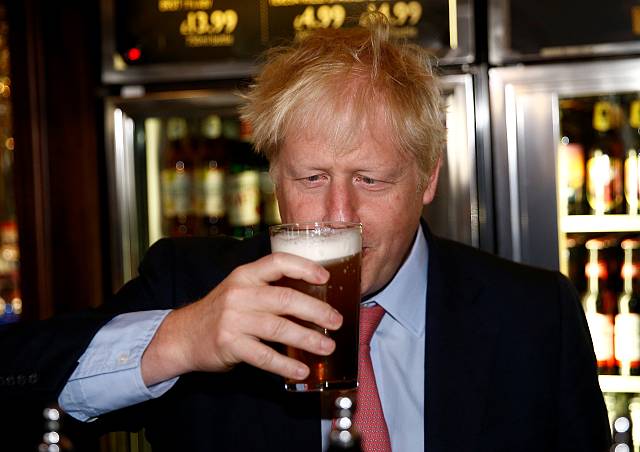 Guy Gittins, managing director of estate agency Chestertons has shared his thoughts on the potential impact of the new Prime Minster, Boris Johnson, on the property industry.The wait may be over in terms of who is picking up the keys to Number 10, but the implications for the housing market remain to be seen.  Boris Johnson was more vocal on housing issues during the campaign trail than his opponent, and all eyes will now be on what policy initiatives are taken forward and who Johnson assembles in his cabinet.

During his Tory leadership campaign, Johnson hinted that one of his priorities as Prime Minister will be supporting homeownership and that his housing policy is likely to be shaped around shake ups to Stamp Duty.  His proposed Stamp Duty exemption for all property sales under £500,000 is intended to boost market activity and would certainly be a significant win for buyers of properties under this threshold.

However, the degree to which this would stimulate the market is debatable as affordability is the greatest obstacle, especially for first-time buyers, who are already exempt from Stamp Duty on purchases below £300,000. Any significant increase in activity might fuel house price inflation, especially if, as is likely the supply of properties on the market remains low.

Johnson’s proposals to reduce Stamp Duty on homes worth more than £925,000 would be particularly significant for London, and would be very likely to encourage downsizing, freeing up more family-sized homes, which are currently in high demand.

His other idea of switching Stamp Duty so that it is paid by the seller rather than the buyer is likely to be counter-productive and would encourage sellers to factor this into their asking price, potentially escalating house price inflation. It could also trap some downsizers, which would add to the issue many people already have.

Johnson also threw his weight behind the recommendations of the Policy Exchange around increasing the number of purpose-built homes for older people. Encouraging downsizing among retirees in this way would certainly free up some under-utilised large properties for families and help prevent ‘house-blocking’.  Given the crippling housing shortage we face, encouraging housebuilders to cater to the retirement market and increase the provision of purpose-built later living accommodation is the right approach.

Johnson has previously endorsed the prioritisation of brownfield redevelopment, which will likely be welcomed in urban areas where pressure for homes is strongest.  But the associated costs of remediation and the time this takes can make this prohibitive so it would be a more attractive proposition alongside financial or planning incentives.  It is also slightly counter to his plans to create 15 new ‘millennial towns’ along major transport routes out of London, which would inevitably need to be built on greenfield land.

You could add a swimming pool for less than BoJo’s...

Londoners get ready to donate your unwanted coats this November