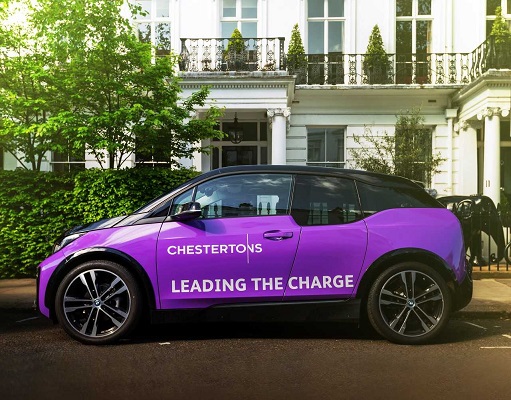 Adam joined Chestertons in 2015 to manage Chestertons’ then-new Wandsworth branch but, after two successful years running the office and achieving 153% of his budget, Adam moved to central London to manage the Chelsea lettings office before being promoted to Area Director, taking on the management of the Parsons Green and Fulham Road lettings offices.

Chestertons has a strong presence in South West London, with 10 branches operating throughout the region, which Adam will now oversee. Chestertons has experienced rapid growth in the area’s rental market over the past two years, necessitating the need for a strong dedicated Regional Director. In 2019, Chestertons registered 24% more new tenants than 2018 and reported an 11% increase in the number of offers made. The company also took on 26% more new rental properties compared to the previous year.

Commenting on his latest promotion Adam said, “I have been at the company for nearly five years and have been working towards this since I joined – it’s my dream job. The South West is an area I know well and I cannot wait to get stuck in and start working alongside the talented teams we have in the region.”

Richard Davies, Head of Lettings said, “Adam’s experience and constant success over his five years at Chestertons, along with his tenacity and positive attitude, will stand him in good stead for the role of Regional Lettings Director of South West London.

As well as recruiting new talent, Chestertons strongly believes in promoting from within and developing its top performers. Adam’s promotion is extremely well deserved and is the first of many for 2020.”