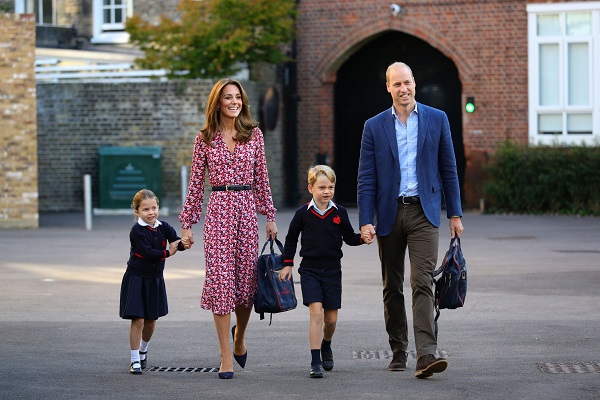 The successful planning consent follows comprehensive pre-application consultation with the local community and key stakeholders on the proposals, undertaken during July 2020. The consented scheme will provide a new secondary school for Thomas’s London Day Schools whose preparatory school currently occupies a directly adjacent site. It will create a new, coeducational school for students aged 11 to 18 which will offer a world-class, progressive education that is forward-thinking and outward-looking. The new Thomas’s Battersea Square should be operational by late 2022. Designed by architectural practice Ackroyd Lowrie, the scheme will sensitively refurbish and extend the 0.32 hectare site’s existing buildings and provide a new 47,000 sqft school for approximately 500 pupils in Years 7 to 13 (pupils aged 11 to 18) in 26 classrooms. It will include science laboratories, break-out spaces, a study centre, a double height assembly and performance hall, cafeteria and school dining hall and a large central atrium. The layout of the buildings on site, the historic Victorian Granary Building, built in the 1890s, and adjacent Fonteyn Building, form an L-shape around a central cobbled courtyard. The new school will retain and enhance the heritage of the site by re-using the Granary and Fonteyn Buildings, preserving the historic cobbled courtyard, and demolishing the low quality 1970s extension building, alongside the creation of a new, subservient northern extension.

The Granary Building and its new extension will be integrated through the use of a sawtooth roofspace across the building, along with elevational treatments. The central courtyard will benefit from a new landscaping scheme which will also preserve the existing trees on site. “Battersea, where Avanton’s flagship Coda development is also located, is moving from strength to strength with the expansion of one of the most respected schools in the country. We are absolutely thrilled to see this facility open its gates for the local community in 2022, and it was a pleasure working with the local authority and the design team on this project. “Very pleased that in times like this we are able to secure more jobs and support local businesses.”

The new school will also enable Thomas’s London Day Schools to deepen and extend its long-standing proven record of community engagement delivered in partnership with Thomas’s Foundation, a registered charity, with activities including financing community projects within the local neighbourhood, funding bursaries for pupils to attend Thomas’s, supporting children’s education in rural Nepal and assisting vulnerable pupils at the state funded Thomas’s Academy in Fulham. The Granary Building was originally constructed in the 1890s by Augustus Francis Hall and was used as a granary up until the end of World War Two. The site was then used as an engineering works until the arrival of the Royal Academy of Dance in the early 1970s.