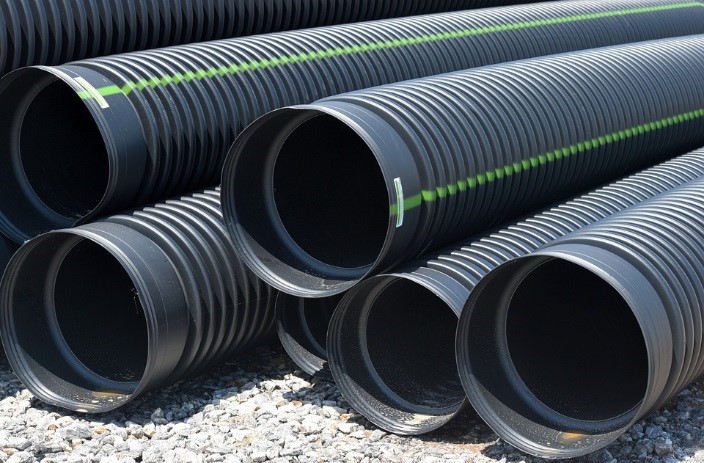 What is drain relining or sewer relining?

Replacing sewerage pipes or drain relining are most probably the most dreaded home improvements project ever. The catch with it is that it does nothing to help enhance your home’s appearance or aesthetical value, not to mention the fact that it can be expensive. But regardless of how much you abhor the idea of doing it or you keep asking for “plumbers near me,” you have to do so; there is really nothing you can when the sewerage pipes are damaged.

Fortunately, it is not the only solution available. The replacement does not have to be your go-to action whenever such a situation exists. Why exactly? Well, that is because sewer lining is a technology that exists nowadays!

Drain/sewer relining in a nutshell

No dig technology, which is also known as no dig pipe repair, is a means to provide homeowners like you the much-needed rehabilitation services. And unlike the traditional method, you can rest assured knowing that there is no disruption to the area the process is being applied into. As a matter of fact, this indispensable technology has evolved for the past few years. It is more than capable of fixing faults found in pipes without the need to dig up the ground.

With drain relining, you get access to a deluge of advantages. For starters, it is called the “trenchless” technology. And what does this exactly mean? Well, it means that you can expect no damage or disruption in the location of the faulty pipe and its surrounding area. This also means that inconvenience no longer exists and there are no environmental consequences to be worried about.

When you dig up trenches in order to fix pipes, the process will always lead to scarred roads, let alone the presence of deterioration and potholes right after the fix is completed. With sewer relining, it is possible to repair sewers and drains without the worry of compromising the quality of the roads. Sewer relining, by essence, is the cheapest and even the most effective way in repairing sewers or drains.

In order to determine the root cause of the sewer problem, the process may involve the utilization of a CCTV drain survey, which pertains to the sending of a robot into the pipe. From there, the professionals working on it will be able to assess the certainty of the damage and pinpoint whether relining is the correct solution to be used.

Sewer relining is done through a process that requires insertion and inflation of either an epoxy or polyester based resin lining. These materials will be placed inside the sewer directly at where the problem sits. This method, in particular, helps in avoiding problems common in repairing sewage or drains. This includes, but not limited to, pipe cracks, root intrusion, and leaking joints.

What makes sewer relining a must

As already mentioned, the process of replacing sewerage or even those underground pipes can be an expensive journey. For starters, there is a need for the trench to be dug. You also have to consider the process of removing and/or replacing old pipes. And if you think you are done, you are not. That is because you have to consider all labour and materials intensive process. Considering all of these, it is safe to say that it can be quite costly. And as soon as the job is completed, you have to face another problem: the cost of landscaping.

But when you choose to have your pipes relined, only a single access hole is needed. It is typically around a metre square and there is no need to worry about expensive trenching equipment. The tubing, on the other hand, has been proven to be far less expensive when compared to new pipes, let alone the fact that there is no need to dispose of those old pipes.

Apart from being a less expensive approach, sewer relining will not eat up much of your time and does little to zero damage to all of your plumber uses. Furthermore, it usually comes with a warranty of between 10 and 50 years. So, in a sense, it is an absolute long-term solution.

There is slight discomfort, though, with this process.  Basically, it is sometimes impossible to perform if pipes are crushed. The same thing can be said if the damages have left large holes in pipes. As such, it is impossible for the relining component to work since it has no interior surface to cling to.