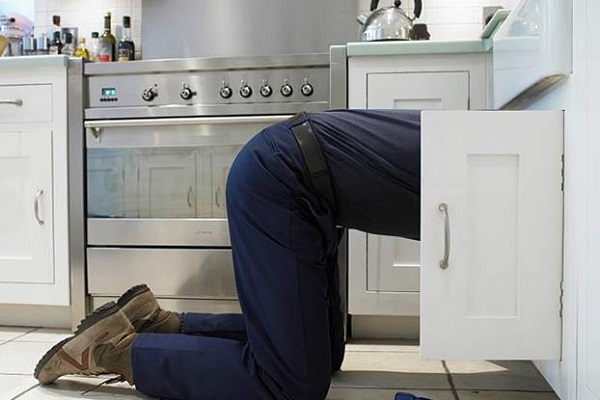 Why do drains block? Reasons behind drain blockage

Drain blockage is a common problem experienced in most households. If you’re a homeowner and you’ve never experienced this problem, be sure it will happen at one point in your lifetime. A drain is an essential component in every home, although not many people understand this until it gets blocked. Though blocked drains can be very irritating, they are relatively easy to fix as long as the cause of the problem known. Based on the extent of the underlying problem, you can choose to do it yourself if it’s a minor problem or make a call to a plumber in North London and get the problem fixed professionally and affordably. Besides, serious leaks, electrical damage, and overflows, a blocked can pose serious health risks if not addressed promptly.

Let’s look at the causes of blocked drains in London.

Many people cannot imagine how soap can cause drain blockage. The fact is, fat/grease are the main ingredients used in the making of traditional soaps. The fat in the soap reacts with the minerals contained in water, forming a hard residue known as soap scum that clogs the pipes and bath fittings. Opt-out of this problem by adopting soap-free washes and then have your drain pipes pressure cleaned to get rid of any buildup.

Many homes are experiencing drain blockage more often due to toiletries. Toiletries are disposable, but most people prefer to flush them down the drain, not knowing the problem they are causing for themselves. When the toiletries get into the drainage system, they let in water and enlarge, and after some time they block the drain pipes.

To avoid this problem, discard all the toiletries into a garbage bin and not the drain. Most cases of drain blockage are as a result flushing toiletries down the drain. Proper disposal of toiletries is the key to prevent these problems from happening from time to time.

To fix this problem, start by using your hands to get rid of small bits of hair. When doing this task, you can choose to wear gloves or buy a tool that you can use to get rid of hair from the drain. No matter what you choose, it is essential to stamp out the hair before it clogs the drainpipe openings.

At no time should food waste be let in into the drain, even if your sink has a garbage disposal. Instead, it should be emptied into a garbage bin. This is usually the case for wastes such as coffee grounds and tea leaves that are hard to break down. Grease and oil are the other categories of foods that should not be flushed down the drain because they solidify in pipes, causing a blockage. A compost site is the best place to dispose of them.

The discussed above are a few causes of drain blockage and how to fix them.