Home Lifestyle PropertyHome Improvements Which DIY jobs will Brits leave to the professionals this year? 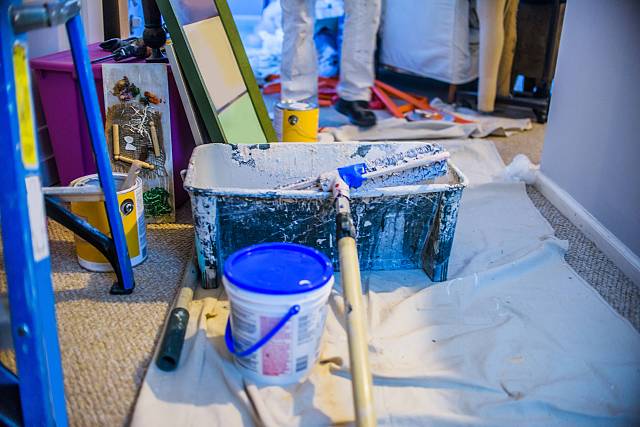 Which DIY jobs will Brits leave to the professionals this year?

Homeowners are confident enough to carry out jobs such as painting (61%), hanging pictures (53%) and building flat pack furniture themselves (49%) but are most likely to hire a professional for home improvements such as plastering (90%) and tiling (78%).

It’s not even the larger scale DIY jobs that Brits feel less inclined to try their hands at, as over half (54%) would pay a professional to put up curtain poles and blinds, and almost two thirds (61%) would get someone in to change a light fixture.

Similarly, people think it will cost them on average £80 more to install new power sockets themselves rather than get in a professional (£241 vs £150).

The study also revealed that Brits are less bothered about keeping up with the ‘Joneses’ when it comes to home improvements and that our friends and family have the biggest influence on our design choices (12% vs 38%).

Costas Kariolis, head of digital marketing at Anglian Home Improvements said, “It’s really positive to discover so many people are planning on carrying out home improvements this year, whether they’ll be doing it themselves or getting in the professionals.

“Cost, time and confidence seem to be the main reasons people are more likely to pay someone to help around the house rather than make home improvements themselves. In light of this, we partnered with various home experts and influencers to provide homeowners with useful and tips on how to save money on DIY projects.”