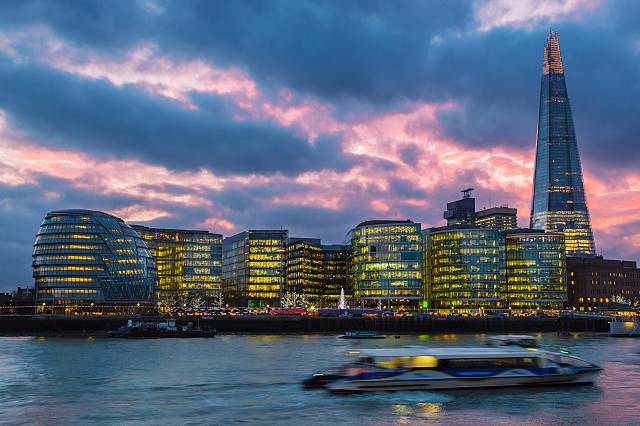 Innovative rental app Bunk has revealed the magnitude of tenancy costs in the United Kingdom’s private rental sector, showing how they even eclipse the GDP of 130 countries around the world and several FTSE 100 companies.

Across England, Scotland, Wales and Northern Ireland there are some 5,204,000 tenants currently renting in the private sector.

When multiplying the number of tenants in each county in the UK by the average annual rental cost, the estimated annual value of rental payments in the private sector is a whopping £51.9bn, which is greater than the Gross Domestic Product (GDP) of more than 100 countries.

The research by Bunk – a modern agency saving Landlords thousands of pounds with their innovative technology – shows that the UK’s annual private sector rental costs are not only a substantial hurdle for tenants but if they were to club together and form an independent rental nation, their financial contribution would surpass the entire nation of Myanmar (Burma) with a GDP of £51.8bn, as well as the economic efforts of Luxembourg (£48.1bn).

While many UK tenants might wish they could swap the UK rental market for a warmer climate such as Panama (£47.6bn), Uruguay (£45.6bn) and Costa Rica (£44.9bn), they can sleep easy in the knowledge that as a combined force, they contribute a greater sum financially than the total GDP of these Central and South American nations.

A little closer to home Bulgaria (£43.8bn), Croatia (£42.2bn) and Belarus (£41.9bn) also fail to match the might of the UK rental sector, while a lot further from home, the GDP of Lebanon and Tanzania also trails the financial contribution of UK tenants.

We could continue, but as it happens, UK nation rent is actually a greater financial vehicle than at least another 120 world nations.

No surprise then, that the engine room behind these exuberant rental costs, London, could stand on its own two feet with a total annual rental sum of £17.7bn paid each year – outperforming the GDP output of no less than 80 countries around the globe!

As a fraction of the UK’s GDP, private sector rental costs equate to 2.4%, higher than the contribution of agriculture, which accounts for 0.59% of the country’s GDP.

But it doesn’t stop there. UK rentals are not only outperforming the GDP of actual countries, but they are also surpassing the commercial might of a number of FTSE 100 companies.

In fact, the annual contribution of the UK’s private rental sector rental is a higher value than the market caps of companies like Vodafone (£39.1 billion), Lloyds (£35.5 billion), National Grid (£28.5 billion) and Barclays (£25.5 billion), among others.

Tom Woollard, Co-founder of Bunk said, “Comparing the market value of the UK rental space to the worth of whole countries not only shows the enormity of what tenants are paying, but also the attractive proposition the buy-to-let sector still presents for landlords despite a number of changes that have dented the profitability of these investments.

While the most recent UK GDP figures released last week show a slight decline in growth, in contrast, the private rental market continues to see a consistent increase almost across the board.

With rents increasing and an acute shortage of properties being built for sale and to rent, we will surely see this upward trend climb further in the future – great for landlords, not as good for beleaguered tenants.

To think, without realising it, the nation’s renters contribute more than the value of countries such as Luxembourg and Costa Rica, even with their apparent wealth in tax-avoidance and coffee, while also dwarfing the commerce giants of Vodafone and Lloyds Bank is actually quite amazing.”

**UK figure is the total of each sum paid across each country.