For writers, journalists and bloggers the perfect “fourth estate” pad is currently for sale, an extremely bright and spacious two bedroom apartment located in Gilmore House, a Grade II listed Georgian mansion on Clapham Common North Side, overlooking Clapham Common. The Blue Plaque Gilmore House was originally the London home of John Walter, the founder and inaugural editor of The Times newspaper. 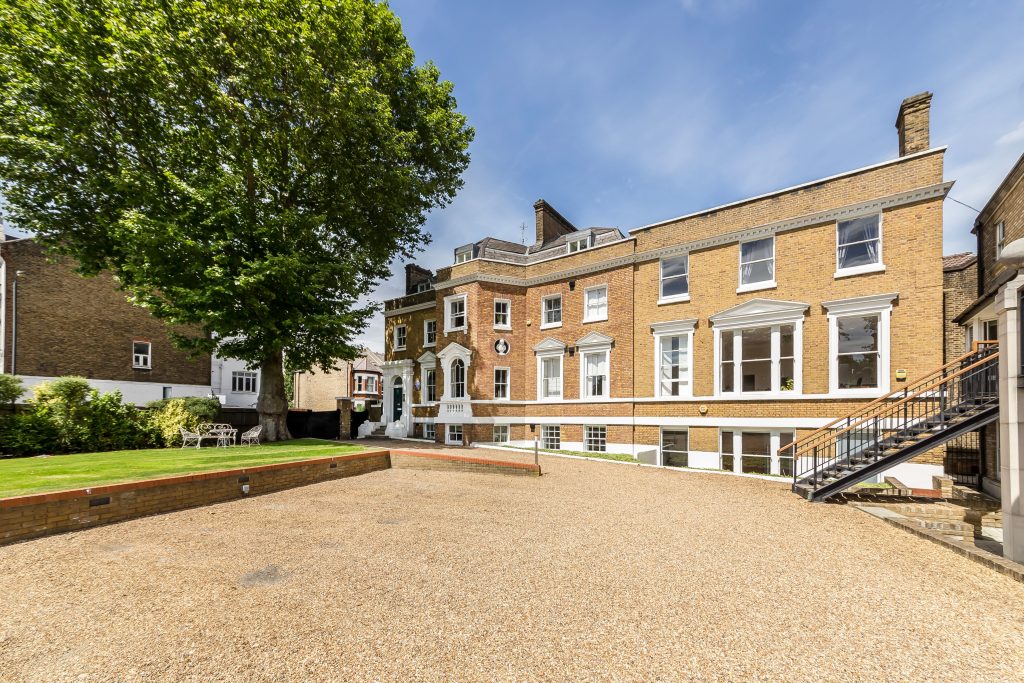 For sale via leading London estate agent DEXTERS, the 967 sqft (89.86 square metre) apartment in Gilmore House provides a spacious reception room with sash windows and timber flooring, with a sleek white fully-fitted open plan kitchen with breakfast bar located off the main living area. The apartment has two double bedrooms, including a principal bedroom suite with ensuite shower room, and a main bathroom with bath and shower. 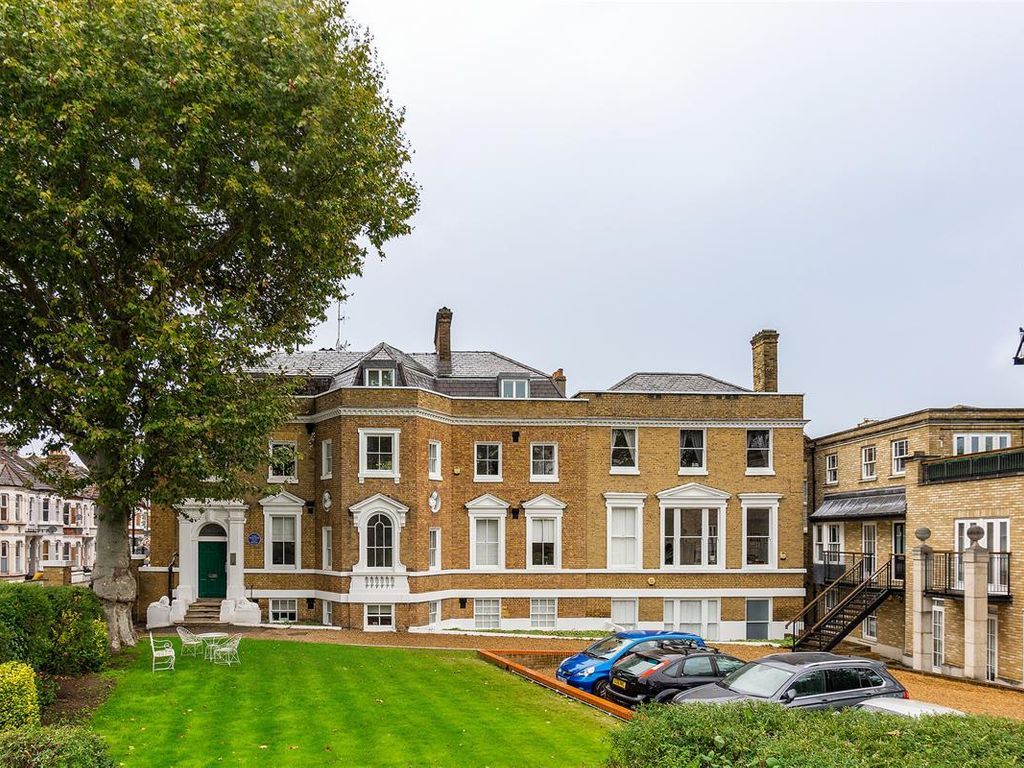 The former home of two editors of The Times newspaper, Gilmore House was originally known as The Sisters and was built in 1760 by Isaac Ackerman, designed by architect Sir Robert Taylor as an elegant Georgian mansion with brown brick façade, sash windows, stone dressings and mansard roof. The front façade has two recessed roundels each housing a bust of famous writers: one Shakespeare, one Milton. There is forecourt parking to the front of the property with a sweeping communal garden which is where editor John Walter once entertained his writers and printers. 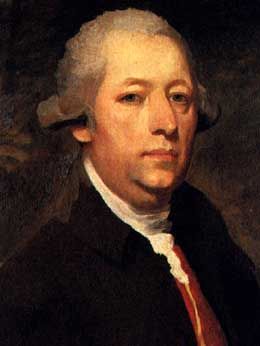 The house was briefly owned by Martin Gobbel, a banker, before in 1772 becoming the London home of John Walter (1738-1812) the founder of The Times newspaper. Walter was a coal merchant and Lloyds underwriter who loved reading and the busts of Shakespeare and Milton inspired him to buy the house. His son John Walter Junior (1776-1847) was born in Gilmore House and later in 1803 succeeded his father as the second editor of The Times. 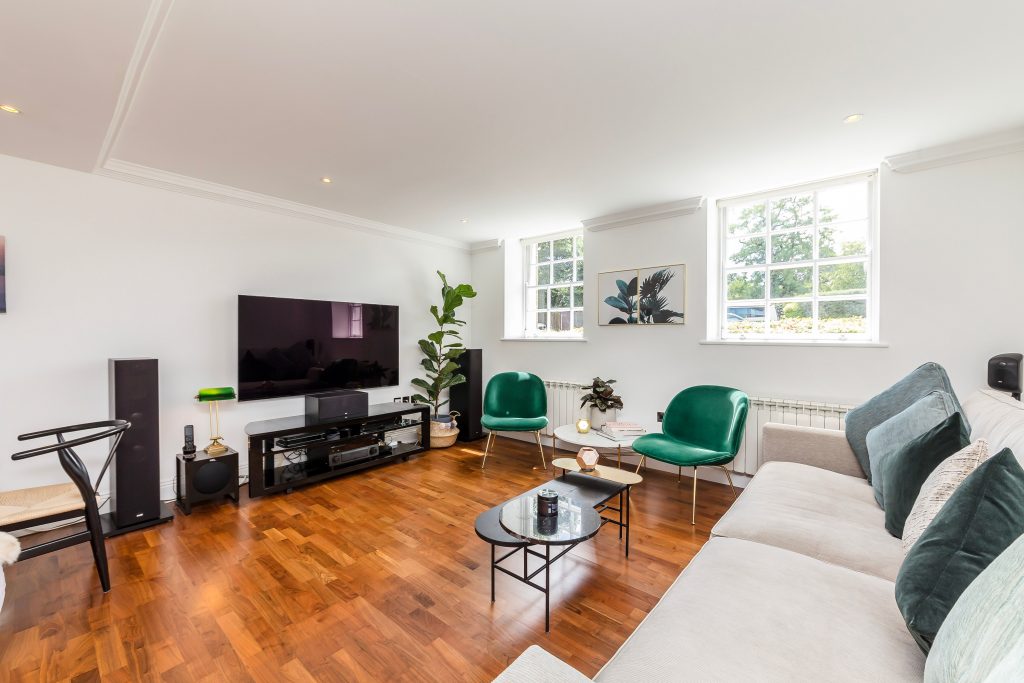 The origins of The Times newspaper date back to 1782 when John Walter senior acquired a printing machine patent and later a printing office in Blackfriars, which he used to launch a newspaper in 1785 known as The Daily Universal Register, renamed in 1788 as The Times. 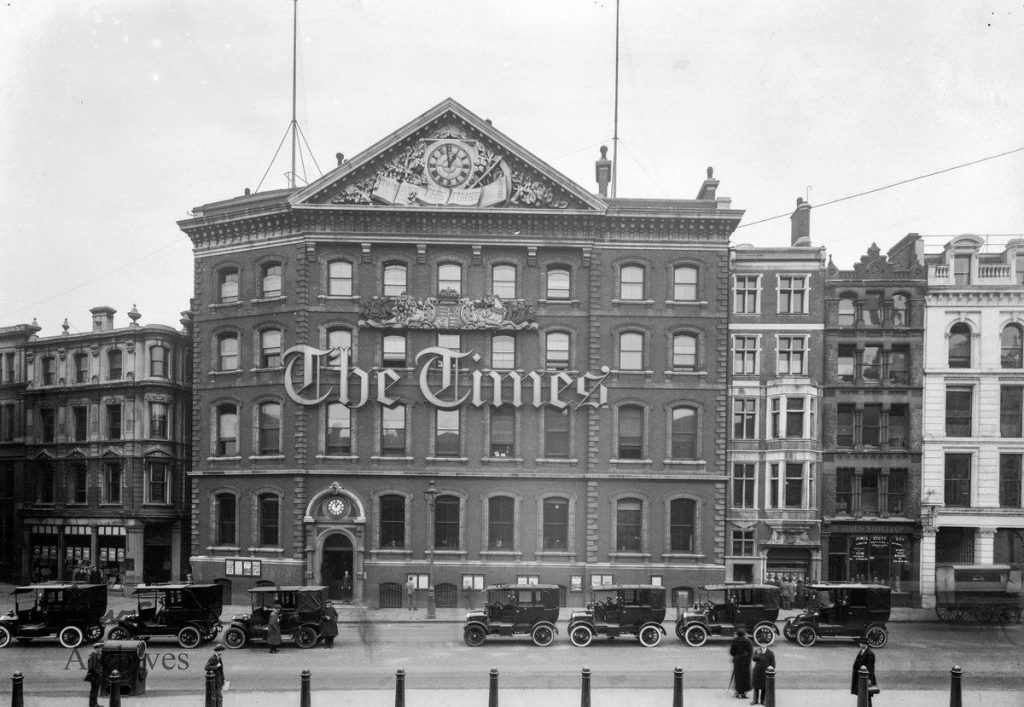 With the money spent on founding The Times and hiring journalists and printing staff John Walter got into financial difficulties and in 1783 he was threatened with eviction from Gilmore House. In 1786 he was forced to downsize and sell the property to William Chivers, a wealthy wine merchant. 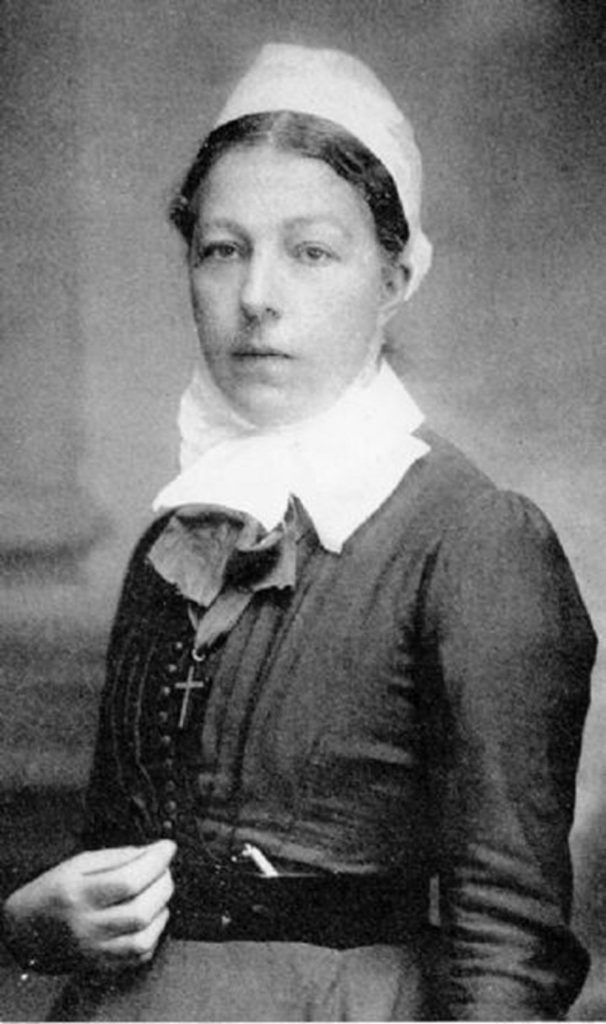 The Chivers family, a cadet branch of the whisky dynasty of Chivas Regal fame, owned the property until 1891 when it was purchased by Deaconess Isabella Gilmore (1842-1923), one of William Morris’s sisters. Between 1891 to 1970 the mansion became a residential training centre for deaconesses and in 1934 was renamed Gilmore House, which it carries to this day. 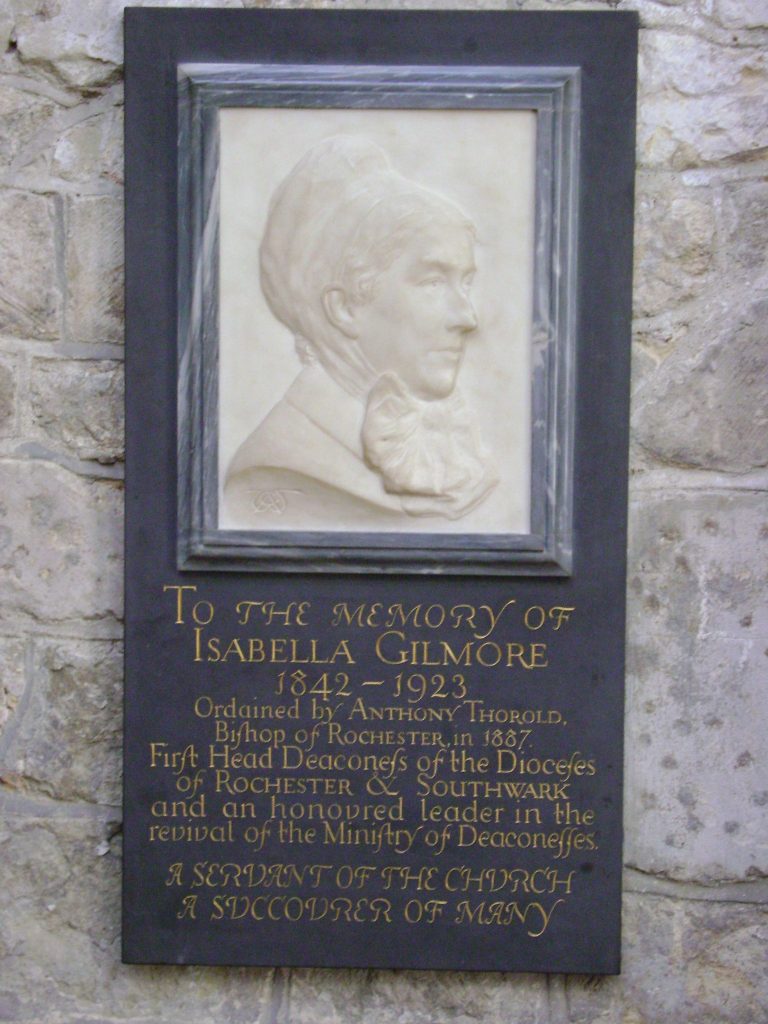 As a diaconate centre Gilmore House was used as a base for publishing pamphlets about the Anglican church and distributing Bibles to the poor of South London. 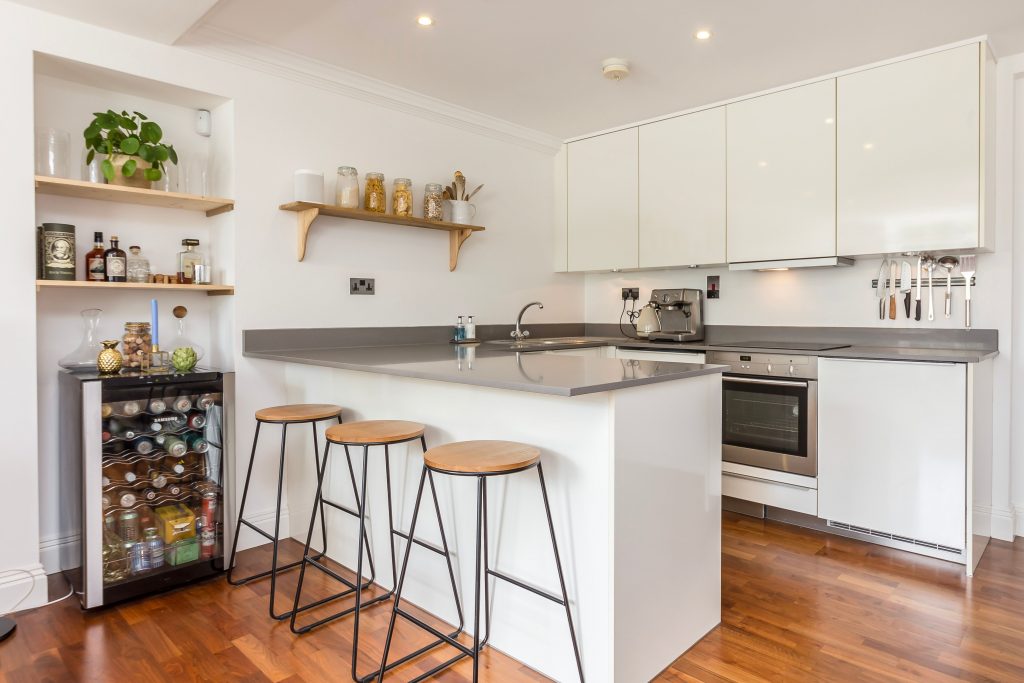 In 1970 the Gilmore Charitable Trust converted Gilmore House into apartments which were let out to generate income. In 1977 HRH Princess Margaret unveiled the Blue Plaque which commemorates editor John Walter. In 2009 Gilmore House was purchased by developer Lynton Properties and was converted into premium private sale apartments one of which is now for sale via DEXTERS. 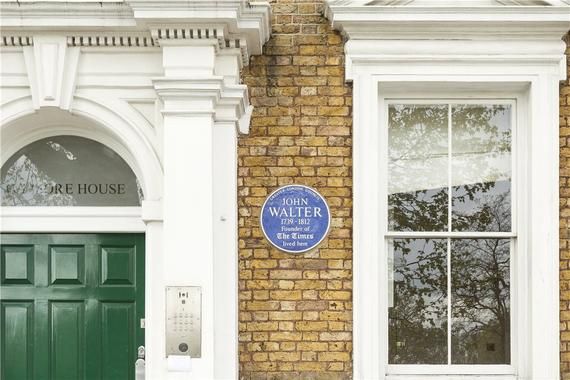 Specialists in period houses like Gilmore House, DEXTERS portfolio of properties in London encompasses grand houses, townhouses and mews cottages, as well as stylish apartments and magnificent penthouses in the capital’s best addresses, many with an interesting history or famous past residents. 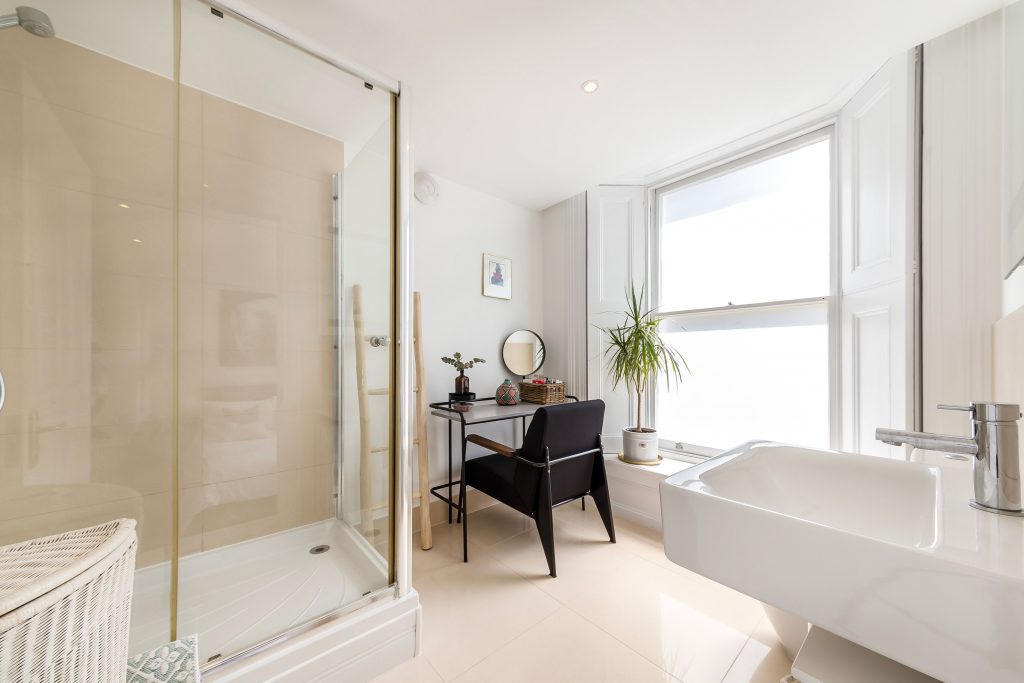 Ian Barrett, Director of DEXTERS (Battersea) said, “This well presented apartment has bright and spacious interiors and the benefit of large communal gardens and forecourt parking. 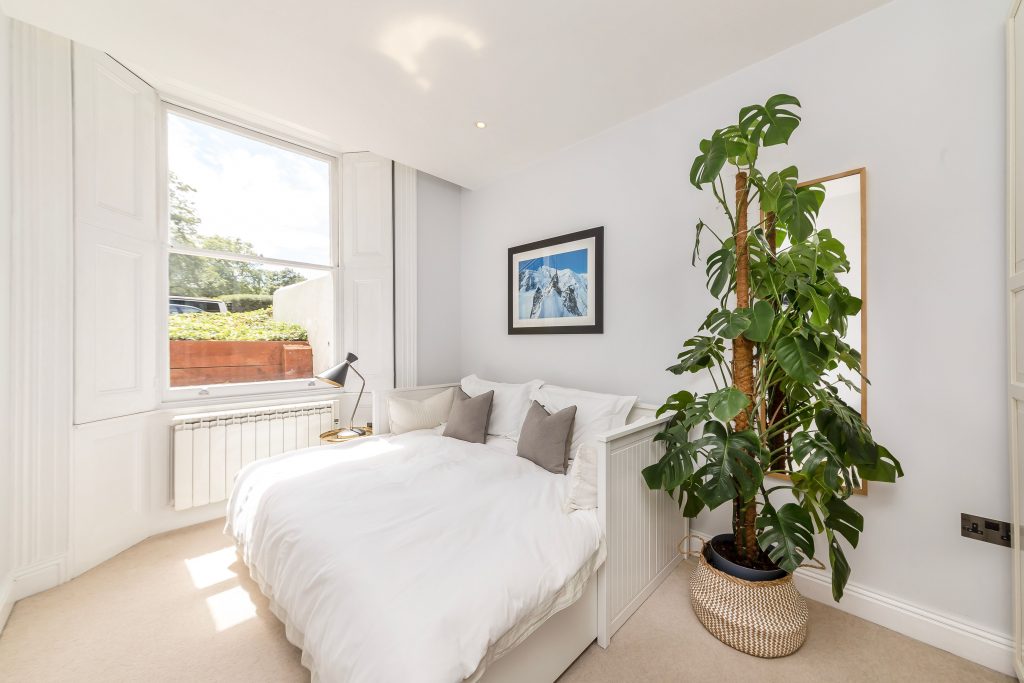 “For lovers of writing, reading, books and the media the apartment will be inspiring as it is located in Gilmore House which has multiple links to writing and publishing, first as the home of John Walter, the first editor of The Times, and his son, the second editor, and later when it served as a diaconate centre and was used for publishing pamphlets and distributing books.” 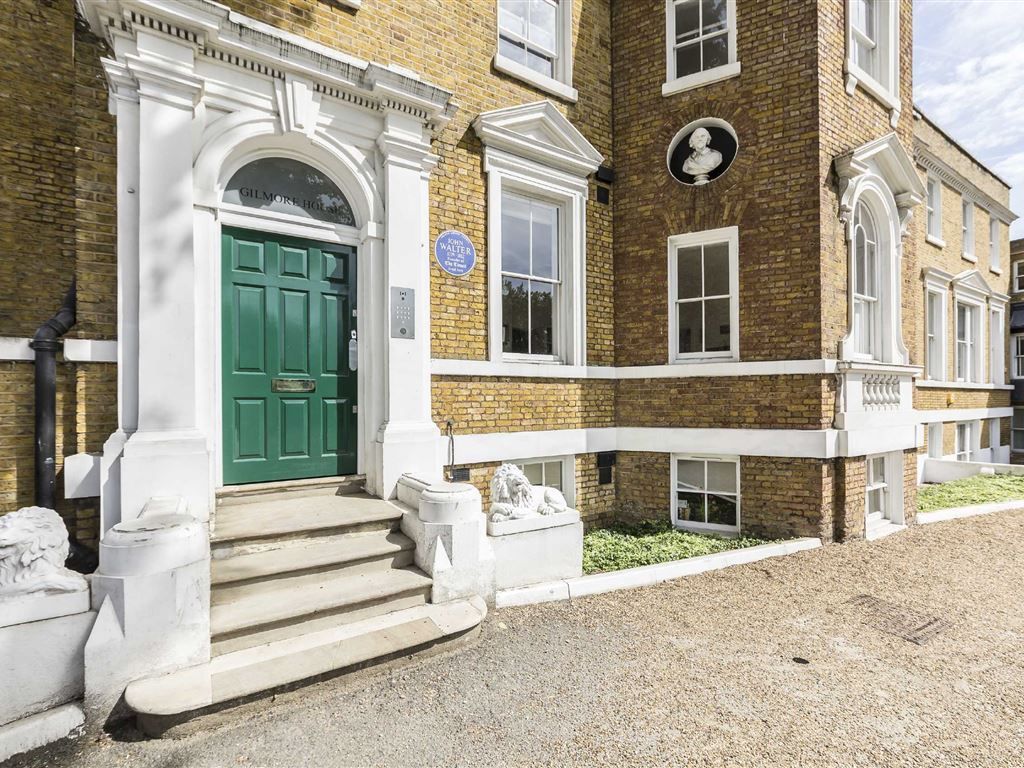 DEXTERS highlight that Clapham Common has always been popular with writers and journalists. Writer Samuel Pepys lived on Cedars Road, and the area was a favourite haunt of novelist William Thackery, who wrote in The Newcomers: “of all the pretty suburbs that adorn our metropolis there are few that exceed in charm Clapham Common. Clapham Common has also been written about by Graham Greene in ‘The End of the Affair’ and was featured in ‘Atonement’ by Ian McEwan. 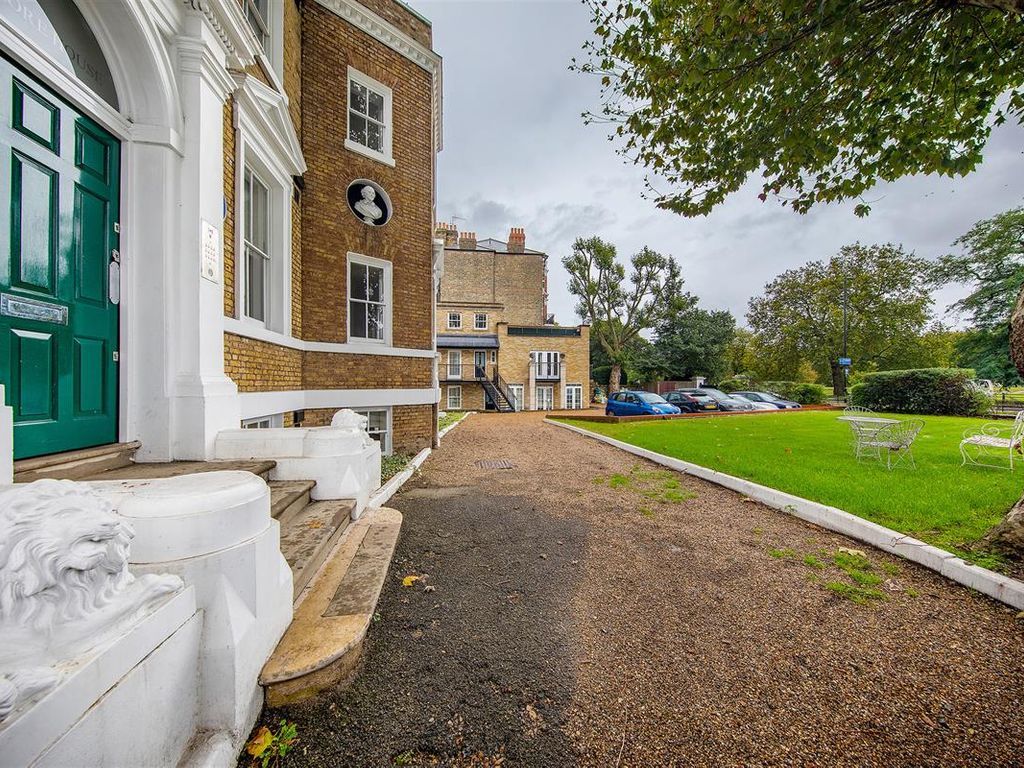 Gilmore House provides convenient access to the bars, cafes and restaurants of both Northcote Road and Clapham Old Town and Clapham Junction Railway Station and Clapham Common and South Underground Stations (Northern Line) are just a short stroll away. 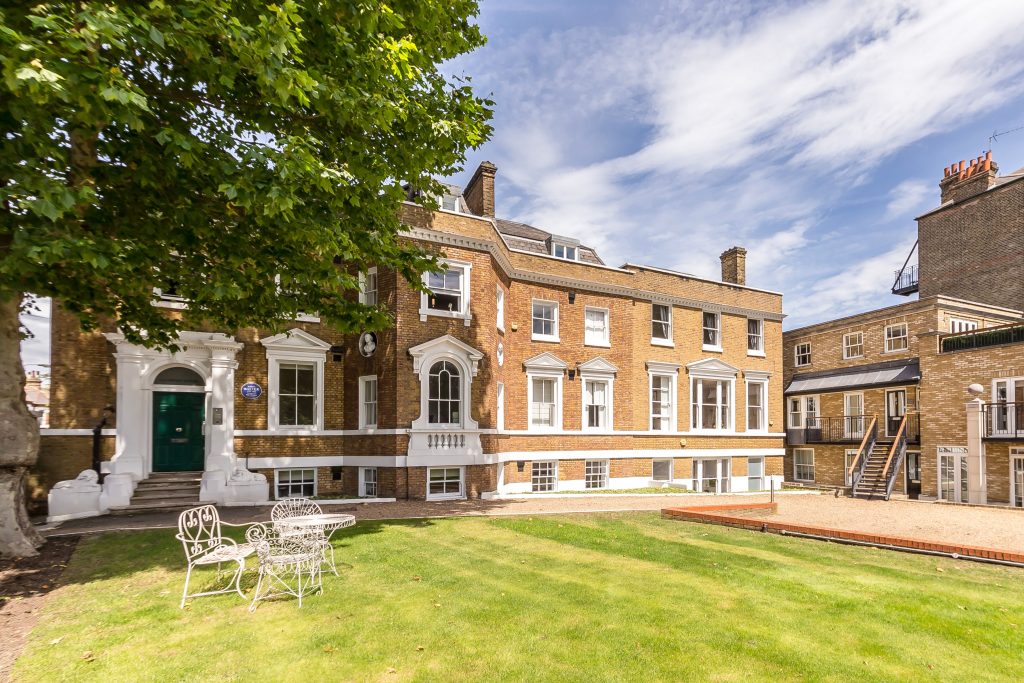 The Gilmore House apartment is available to buy for £800,000 with DEXTERS. For further information please contact DEXTERS (Battersea) on Tel: 020 7350 1200 or visit www.dexters.co.uk.

Dexters luxury Property spotlight Where to buy Where to live