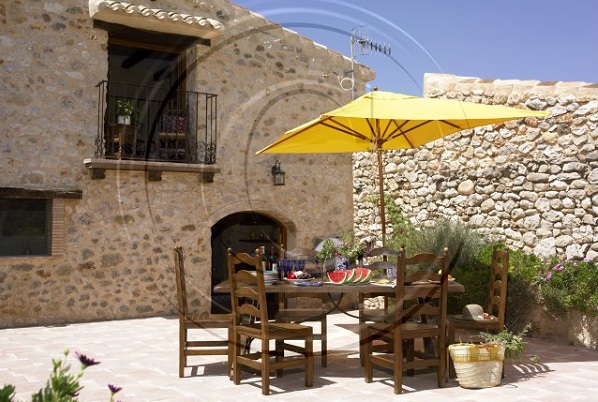 The bright side of being gazumped in Spain

One of the great things about buying property in Spain is how fair the system is and how well it protects buyers against being gazumped. Sean Woolley, Director of Cloud Nine Spain, looks at a recent case that had a happier ending than usual.

Recently we saw this process in action and the compensation enabled our clients to buy a property which was previously out of their reach. Our clients, Frank and Jane from the UK had been looking for their perfect holiday home on the Costa del Sol for over 18 months. During the summer, they came to Marbella to spend a week looking at potentially suitable villas with a budget up to €1.5 million.

We looked at several options during the first 4 days, a few of which really caught their eye……but nothing quite hit the spot. Frank was especially keen to try and bag a bargain during the COVID pandemic. On the Saturday morning before their Monday departure, we visited a lovely 4-bedroom villa in a prestigious golf resort in Benahavís. The villa had been recently reduced from its original price of €1.65m to €1.395m. As we were entering the villa, another set of prospective buyers were exiting the property with their agent, so we knew that there was other interest in the property.

Frank and Jane loved the property and immediately made an asking price offer, which was accepted by the vendor over the phone. Keen to avoid any delays or other buyers making a counter-offer, they transferred a reservation deposit of €10,000 to their lawyer’s bank account and signed off the reservation forms. On the Sunday, both lawyers were in contact, preparing the private purchase contract, and on Monday morning the contract was signed and a sum of 10% of the price (less the reservation deposit) was wired to the lawyer. Done deal….or so we thought.

I received a phone call from the lawyers the following morning to say that the other buyers had made an offer of €1.6m to buy the property. “But, they can’t do that!” was my initial response. However, in Spanish law they can, but not without compensating the buyers fairly.

The contract that Frank and Jane had signed was a standard real estate contract which stated that if the vendor breached the contract and failed to complete the transaction (i.e. backed out), Frank and Jane would receive a refund of their 10% payment (€139,500) PLUS a further 10% payment as compensation. In this case, the alternative buyer’s offer had been so much higher than ours that the vendor could afford to pay the compensation to our clients and still walk away with more money from the deal…€65,500 to be precise.

In the meantime, Frank and Jane were better off to the tune of €139,500. Not a bad result for a week’s house-hunting in the sun in the midst of a pandemic! To conclude the story, Frank and Jane’s new windfall meant that they were able to secure a deal on a villa that we had seen earlier in the week that had been slightly over-budget at the time.

Bridging Trends contributors transacted a total of £178.4 million in...