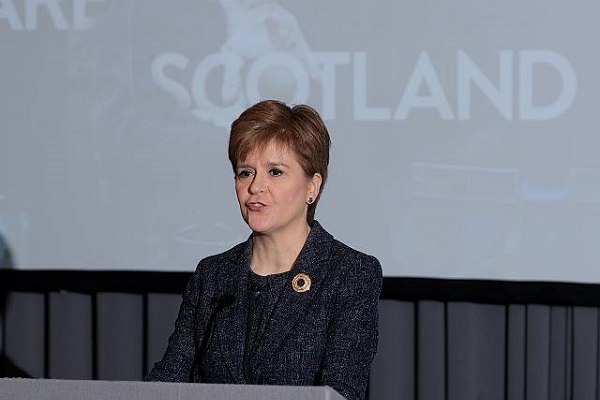 Scottish Government ‘should take the lead and extend LBTT holiday’

The Scottish Government should take the lead and extend the Land and Buildings Transaction Tax (LBTT) holiday according to  lettings firm, apropos by DJ Alexander.

The firm believes that the Scottish Government could make a marked distinction between Scotland and the rest of the UK by extending the LBTT holiday beyond the current March 31st deadline. The Treasury has already said that it has no plans to extend the deadline so Nicola Sturgeon could make a competitive difference for Scotland by extending the tax holiday north of the Border.

David Alexander, the joint chief executive officer of apropos by DJ Alexander said, “There is an opportunity for the First Minister to create a major difference for the people of Scotland and the housing market by extending the deadline for the ending of the LBTT holiday from 31st March to later in 2021.”

“Scotland has been enjoying a boom in the property market since the lockdown began in March with average house prices rising by 6.8% between March and September from £151,285 to £161,510 which is much higher than the performance of the rest of the UK.”

“With the need to kick start the Scottish economy this provides an ideal opportunity for Ms Sturgeon to give a boost to the housing market. It will also provide a financial boost to many Scots to know that their property is increasing in value during this difficult period.”

“The First Minister is fond of developing policies that differentiate Scotland from the rest of the UK and extending the LBTT holiday for a further six months or so would do just that. It would help the economy, help the Scottish people, provide an incentive for individuals and companies to invest, and send a signal that Scotland can go its own way on key financial issues.”