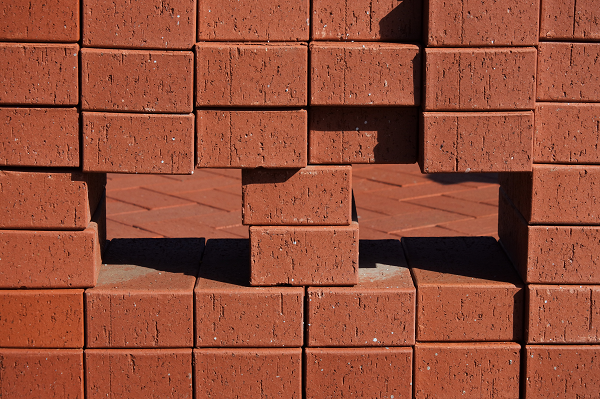 Robert Jenrick sacked from his position as Housing Secretary

that Robert Jenrick has been sacked from his position as Housing Secretary as part of Prime Minister Boris Johnson’s cabinet reshuffle..

Managing Director of Barrows and Forrester, James Forrester, commented: “The government housing carousel continues to turn as yet another one bites the dust and it remains to be seen if there will be further casualties further down the ranks.

“Michael Gove is known as a Whitehall big hitter with a reputation for rocking the boat so we may well see some changes. However, the reality is probably more of the same tired, recycled rhetoric around housing policy.

In recent times, those charged with addressing the current housing crisis have lasted less time in their post than it takes to sell a house. No wonder the sector has been riddled with scandal and an inability to reach housing targets.”