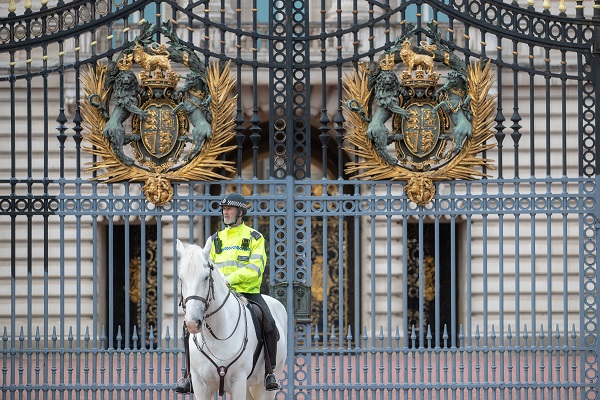 Research from London lettings and estate agent, Benham and Reeves, has found that the number of homes selling for £1m or more across England and Wales has increased by 93% in the last decade, with 79% of local authorities seeing at least one £1m sale so far in 2022, versus 52% during the same time period in 2012.

Benham and Reeves analysed sold price records from the Land Registry for sales at, or over, the £1m threshold so far this year (January to June – latest available). They also compared this £1m market activity to the same timeframe in 2012, to see how the market has changed in the last 10 years.

The research shows that so far this year, 6,732 property purchases have been completed with a price tag of £1m or more. This is a 93% increase when compared to 2012.

In terms of sheer volume, London remains the nation’s £1m market hotspot, with 3,342 million pound sales so far in 2022. The South East is the only other region to see this total exceed the 1,000 mark.

However, in terms of the biggest increase in £1m purchases in the last decade, the North East ranks top. Despite being the most affordable region, 525% more £1m property sales have taken place so far this year versus a decade ago.

Just the North East (+6%), the South West, North West and West Midlands (+5%) have bucked this topline trend, while in the East of England, the average price paid has remained static.

Despite this change in the average price paid for a £1m+ property, the sharp uplift in transaction volume has boosted the total value of £1m+ market considerably. A decade ago, £1m+ transactions generated just shy of £6.5bn during the first six months of 2012. So far this year, this total sits at almost £11.3bn – a 75% jump.

Director of Benham and Reeves, Marc von Grundherr, commented: “The higher end of the property market hasn’t been susceptible to the same drastic levels of house price appreciation seen across lower price thresholds in recent years, as it simply isn’t driven by the same high volume of homes changing hands.

However, what we have seen is that high rates of house price appreciation are tipping many homes, in many areas, over the one million pound threshold.

A decade ago, a home was sold for one million pounds or more in just over half of local authorities in England and Wales. So far this year, 79% of areas have seen a home purchased at this price or above and this really demonstrates just how much the market has changed.”