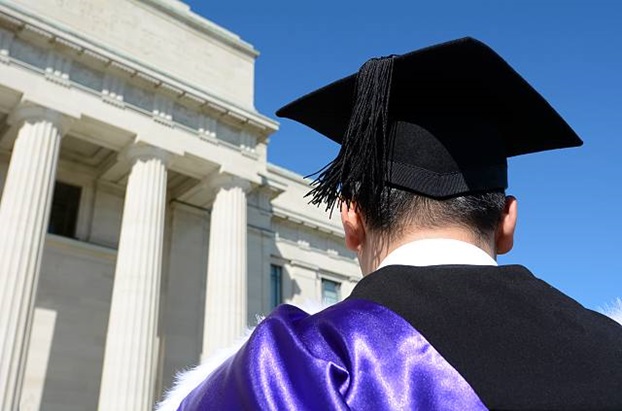 Analysis from Zoopla has revealed the best and worst performing university town rental locations by gross rental yield, and how quickly this income could cover the cost of three years’ tuition fees (£27,750). Scotland is home to the most student rental hotspots with half of the top 10 performers located there. Top of the list is its capital, Edinburgh, with a gross annual yield on a four-bedroomed property currently standing at 6.59 per cent (£2,216 a month). Parents investing in a buy-to-let property here for their student children could fund three years’ worth of tuition fees in just 17 months.

Following Edinburgh is neighbouringGlasgow, where parent investors could receive an average monthly rent of £1,425 (6.49 per cent), covering three years’ tuition fees in just over two years (26 months).Stirling swiftly follows with a gross yield of 5.76 per cent (£1,382 monthly rent – 27 months) on four-bedroomed properties.

Elsewhere, the media hub of Salford places fourth with an annual yield of 5.66 per cent (£1,394 monthly rent) – tuition fees in the north west-based city could also be covered within 27 months. Heading across to Northern Ireland, Belfast, home to Queens University places fifth, providing an annual income of 5.64 per cent. However, it would take over three years to finance the cost of tuition fees (37 months) due to relatively low rental prices when compared to the rest of the UK.

At the other end of the scale, university towns towards the south of the country are the worst-performing. Kingston-Upon-Thames is bottom with an annual yield of just 2.81 per cent; nevertheless, it could take just 15 months to fund the cost of tuition fees with the average monthly rent (£2,438). Hatfield, home to the University of Hertfordshire, places second at 2.88 per cent (22 months), followed by High Wycombe (3.02 per cent, 25 months) and Stoke on Trent (3.13 per cent, 52 months).

Taking a holistic view, the average yield from a four-bedroomed property in a UK university town currently stands at 4.27 per cent with an average monthly rent of £1,725 – meaning such an investment could fund the cost of tuition fees in 27 months.

Lawrence Hall, spokesperson for Zoopla, comments: “This research presents an interesting analysis for investors looking to capitalise on the student rental market. Parents keen to help their children though the high costs of university may consider the value of buying a property in a student town. It also comes as little surprise that with the slowing growth in the property market in the south, buy to let investors in the north can get the highest proportional rental returns”.