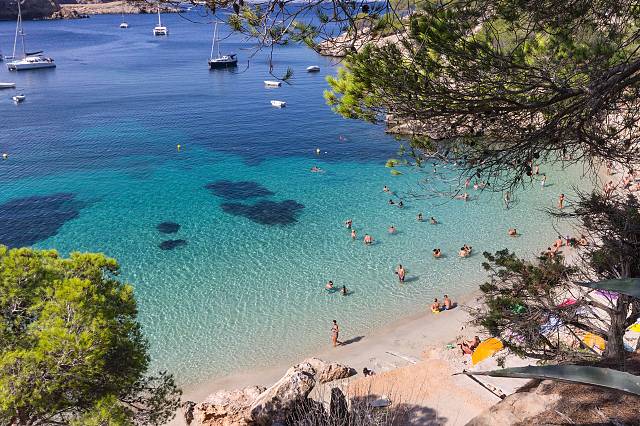 Resilient Britons are shrugging off Brexit and are not being deterred from continuing with their dreams and major life choices.

That’s one of the main findings of this year’s Brexit survey, commissioned by leading foreign exchange specialist, Halo Financial. Halo posed questions to 300 clients in their January 2019 annual survey on their opinions of Brexit, the current state of the economy and thoughts on currency exchange.

While Brexit ranked highly in respondents’ main concerns in today’s news (50%), along with UK politics at 16%, when asked if Brexit has affected life choices in the last two years, around two-thirds of respondents (64.44%) said no, while 35.56% said yes.

It was a similar story when respondents were asked if they had delayed any major decisions due to Brexit, with 64.79% saying no and 35.21% saying yes.

Brexit has affected finances but not dampened dreams

Survey respondents were keen to point out the effects of Brexit on their finances, however, with almost 60% saying their finances had been affected by Brexit – something that Halo has been happy to help mitigate where possible.

A crisis of confidence?

It is clear that the lengthy uncertainty has taken its toll on confidence. When asked in January, 50% said they did not think a Brexit deal will be reached in time and over 60% said they do not trust either the UK government or the EU to reach a deal.

Getting the right guidance more important now than ever

Dan Barker, head of private client at Halo Financial said, “Our survey suggests that most Britons are not allowing Brexit to deter them from pursuing their dreams.  Our clients are already making bold decisions to buy property overseas or move to a new country, so it’s typical that they would see exchange rate volatility and price uncertainty as an opportunity.”

“Few people realise that one of the most vital considerations when looking to move overseas or buy property abroad is getting the right help with your foreign currency transactions.

“Handling your foreign exchange strategically, with guidance on what the markets mean for your individual circumstances, genuinely pays off. Don’t underestimate the importance of seeking specialist help to shore up your international finances in these times of uncertainty.”