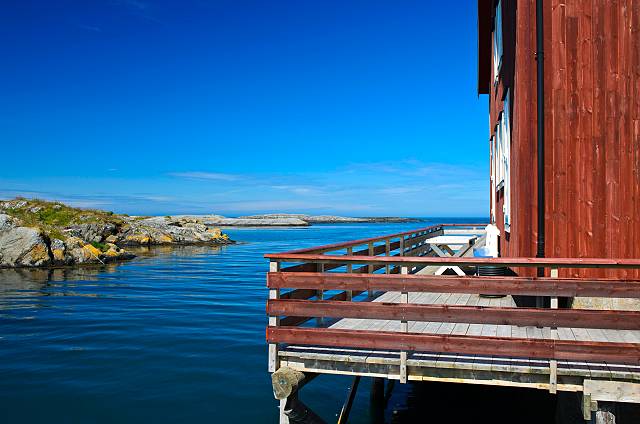 Buyers attitudes have changed since coronavirus

The latest research from Knight Frank Global has analysed the impact that Covid-19 has had on property markets and found that residential buyers’ attitudes around the world have changed considerably.

The survey, representing the views of over 700 clients across 44 countries, found that that one in four people surveyed, said they were more likely to move in the next 12 months as a result of the pandemic.

The UK, Spain and France top the list of preferred destinations to purchase a home, followed by Australia, Canada, Switzerland and the US. All countries that offer a good quality of life, political stability, a secure currency, excellent education systems and in normal times are easily accessible. New Zealand, Portugal, Malta and Norway also ranked highly.

Upgrading the family’s main residence ranked highest as the reason for purchasing, with improved access to quality healthcare ranking second, a holiday home in the sun was ranked third followed by business or employment reasons in fourth place.

After a period of confinement, the message from survey respondents, not surprisingly, is that buyers want space. Forty-five per cent of respondents say they are more likely to buy a detached family home than they were prior to Covid-19, with waterfront homes (40%) and rural homes (37%) also in favour.

Nearly two-thirds of respondents say they are more likely to work from home post-lockdown, which explains why 64% say a home office is now more important. Thirty-two per cent say their working lifestyle will remain the same as before, suggesting the office still has an important role to play as a hub for innovation, collaboration, education and socialisation.

Unsurprisingly, 66% of respondents say large gardens and outdoor space are more important, with the lockdown period having emphasised the connection between wellbeing and the great outdoors. Privacy is also in demand with 52% of respondents saying it’s more important, and 33% are more likely to want an annex for family members, with Covid-19 perhaps underlining the desire to have elderly or extended family members close by.

Travel is a critical factor, not just for those wanting to secure a retreat abroad but for existing homeowners keen to recoup some lost income from 2020’s rental season. On this issue, there is a degree of confidence emerging – over a quarter of respondents have either travelled abroad already or will do so within one month of borders reopening. Another 25% will travel within one to three months, 37% between six and 12 months and only 13% said they would wait 12 months or more before embarking on an overseas trip.

The survey highlights that buyers expect prices to fall over the next 12 months. The Knight Frank Prime Global Forecast, conducted in April 2020, shows that on average prices are anticipated to fall in 16 of the 20 cities tracked in the report in 2020.

Some 53% of buyers believe their budget has either remained the same or increased since the start of the crisis. With few opportunities to spend during lockdown, it is likely buyers have spent less and saved more. However, over 30% of respondents believe their budget has declined by over 10% since the start of the crisis, no doubt as a result of companies having to resort to salary cuts, reduced hours or redundancies.

Over 26% of respondents said they were more likely to buy a second home as a result of the pandemic, presumably to enhance their lifestyle and to use as a retreat in the event of a second spike. Knight Frank data supports this view, with a surge in enquiries witnessed immediately after a lockdown in prime second-home hotspots across France and Italy.

Almost one in three respondents (32%) is more likely to want a second home that they can extend, and 29% are more likely to seek a property offering secondary accommodation.

Nearly two-thirds of buyers say when looking for a second home abroad they would be influenced by the government’s handling of the Covid-19 crisis. Countries such as Germany, Austria, Greece, the United Arab Emirates, Singapore and New Zealand may, as a result, rate highly amongst second home buyers in the coming months.

Mark Harvey, head of international sales at Knight Frank said, “Buyers are generally seeking three key factors; good broadband, quality healthcare and a property capable of generating a reliable income. We’ve seen Europeans take shorter holidays across multiple locations in recent summers, but I think we may see a return to the traditional European summer with families decamping for four to six weeks at a time and entertaining family and friends in one location.

“At the heart of this change in buyer, attitudes is wellness and family, which is why I think such trends are likely to endure.”

Kate Everett-Allen, Knight Frank’s head of international residential research added, “The crisis has fundamentally changed the way we live our everyday lives with the home now a hub from which we work, exercise, learn, socialise and relax.

“With demands on the home expanding and people having had time to reflect on the way they live and use their space, it is inevitable that as we ease out of lockdown these changes will have repercussions on property markets around the world.”