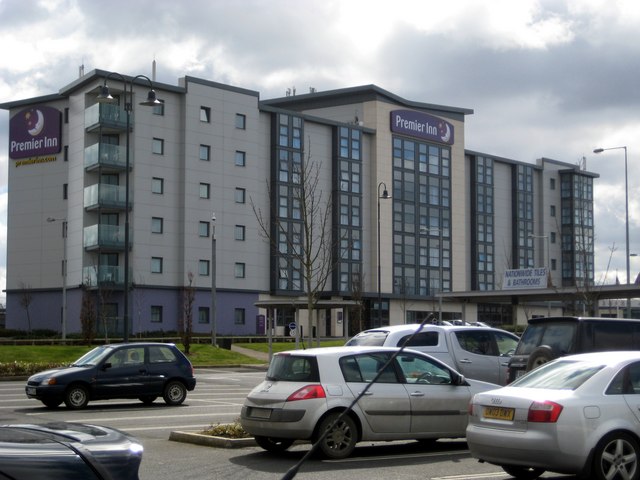 Whitbread, the owner of Premier Inn, has published its first set of financial results this morning where it announced expansion plans into an “innovative new format” called Zip by Premier Inn.

“The essence of Zip is good quality, small, very simple rooms targeting a large segment of the market, which is currently underserved; the extra-value seeking customer. Importantly, these target customers do not currently stay at Premier Inn and are dissatisfied with their current options.

“By reducing the room size to 8.5m2 and carefully engineering the design and fittings, return on capital is expected to be comparable to the rest of the network, whilst offering highly compelling prices,” the group stated. The first Zip will open in Cardiff next year.

Meanwhile, the group reported 2.6 per cent rise in revenues year on year flat for the six months to Aug 30 with a to £1.8bn.

Chief executive Alison Brittain added: “The highlight of the first half was the announcement of our agreement for the sale of Costa to the Coca-Cola Company for £3.9 billion, which received the overwhelming approval of our shareholders in October.

“We intend to return a significant majority of the net cash proceeds to shareholders, although the exact amount, timing and method will be determined following discussions with stakeholders, including our shareholders, pension fund and debt providers.