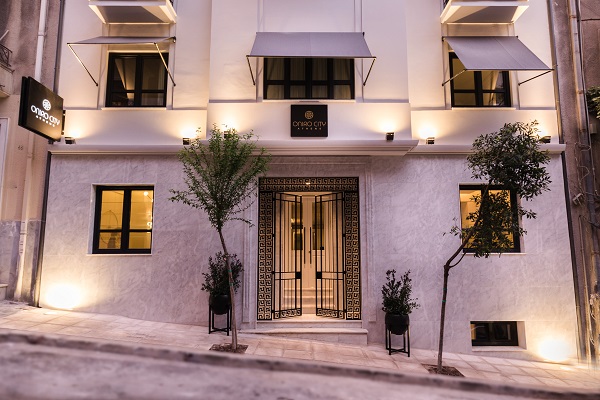 Ahead of the hotel industry’s summer season, Cypriot company, Treppides Investments & Holdings, announces it is exiting its Oniro hotel business. After a four-year successful track record in the tourism industry in Greece, Treppides Investments & Holdings, has made a deal with the family office of Stavros Efremidis and Delfi Partners Group, to sell
the four hotels in the Oniro Hotels portfolio.

The deal includes the Oniro City Hotel in Kolonaki, the Asomaton Hotel set in historic Thiseio, the Oniro Suites in Chora Mykonos and a property under construction which is located on the cosmopolitan Milioni Street, in Kolonaki.

The owner of Treppides Investments & Holdings, Nicolas Treppides, expressed his satisfaction with the outcome of this important deal, which followed months of negotiations: “This is a highly successful deal that strengthens and creates a new reality for the Greek tourism sector, while at the same time, highlights our ability to recognize
trends in the industry and make decisions accordingly”.

“I am confident that the acquisition of the hotels – created and managed by Treppides Investments & Holdings’ – and the creation of the Oniro Hotels Group will contribute to the further development of the tourism industry in both Greece and Europe.”