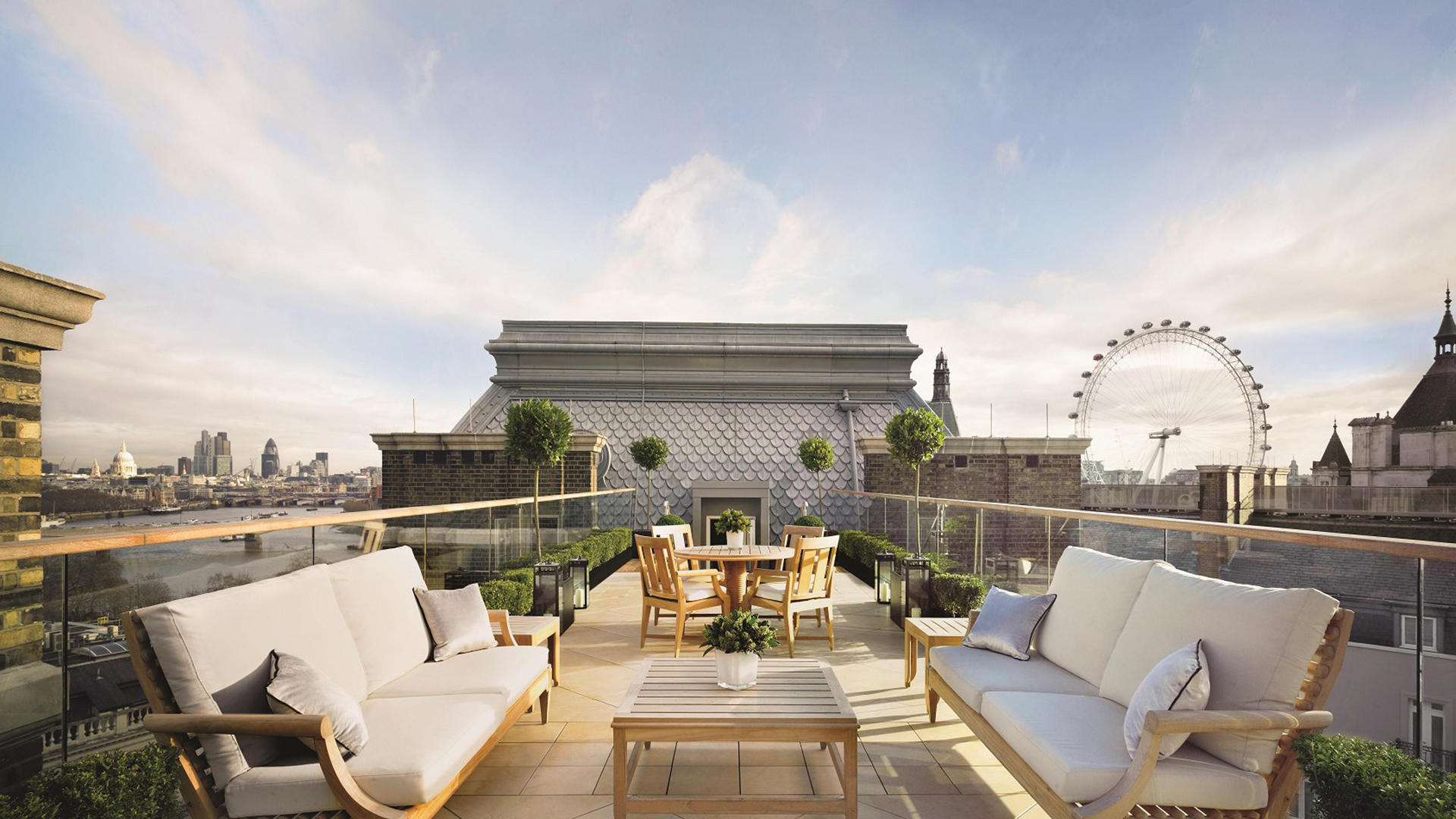 Pent-up demand for new homes is triggering a rise in the number of UK applicants, according to new data released today by global property consultancy Knight Frank.

The number of new applicants registering their interest for new build homes in the first two weeks of June 2020 is already 4% higher than in June 2019, with interest expected to rise further as the month progresses.

May 2020 was also extremely strong, with the number of new applicants registering their interest higher than any month of 2019.

Viewing numbers have also picked-up noticeably over the last few weeks. With many sales and marketing suites starting to reopen, viewing levels were only 6% below the five-year weekly average

Oliver Knight, Residential Research Partner at Knight Frank said: “The initial signs suggest that sentiment in the new homes market has held up relatively well, with a market that was dormant for eight weeks coming back to life.”

Knight Frank has witnessed a marked uptick in interest for new build schemes across the UK.

In London specifically, Knight Frank reports that schemes in East London offering Help to Buy, such as Royal Wharf and Upton Gardens, have been performing well, as have completed schemes along the riverfront such as Chelsea Waterfront. Apartments at best in class developments, including 35 Old Queens Street and Lincoln Square, have been snapped up by buyers sight unseen, while schemes in established locations such as Kings Cross and Canary Wharf continue to receive high levels of interest.

Property investment company Almacantar has agreed seven sales across its London schemes since the beginning of lockdown, which it says demonstrates “the enduring appeal for best-in-class homes in the capital”.

While demand is high, supply has been effected by the widespread suspension of development in April, which has impacted housing delivery. Knight Frank is predicting that total new build housing delivery will fall by 35% in 2020, compared with last year.

James Mannix, Head of Residential Development at Knight Frank added: “Housebuilders will be keeping a close eye on the recovery of the housing market; once they start to see demand return, they will look to gradually increase output. The speed of this demand increase will also effect land-buying decisions. Deals are still taking place, but at a slower rate with delayed completions, Covid-19 clauses, and extensions to bid deadlines.”

Knight Frank’s outlook suggests supply is likely to remain constrained for the next 12-18 months, but an immediate pick-up in the demand for new homes, coupled with pricing remaining firm and the long-term planning pipeline looking strong, paints a fairly positive picture for development, despite current challenges.

Autumn is only a few short weeks away and now...

One in ten plan to ditch central heating for real...