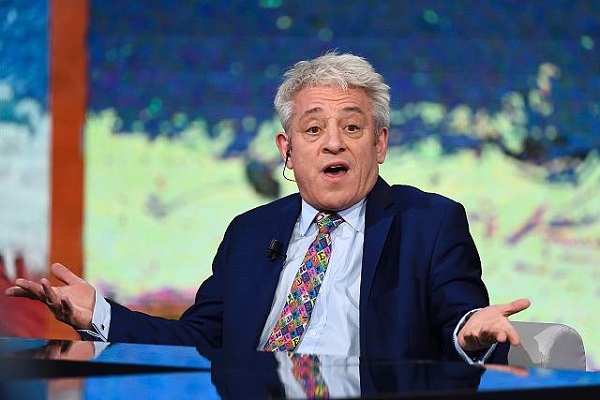 According to Order-order, the new speaker,  Lindsay Hoyle, is yet to move into the Speaker’s House as the luxury residence has been left in a terrible state by former speaker John Bercow.

The luxury residence has already undergone a major refurb in 2009 at a cost of £45,000 and leading tradesperson comparison site, HaMuch.com, has looked at the further cost to taxpayers to get it back to an acceptable standard of living.

By the sounds of it, the starting point will be a deep professional clean which can run to as much as £200 for the average house, including the carpets.

A fresh lick of paint could run to as much as £3,500 for a professional job, while a chimney clean adds another £90 to the bill.

Sorting out the bathroom can run anywhere between a few thousand and as much as £6,500 depending on the extent of the job in hand.

Given the time of year, a boiler service would also be sensible and no doubt required move, with a check starting at £100, a service running to £200, and a power flush hitting as much as £400.

Replacement light fixtures start at £50 with the average cost of fitting at around £32 per hour.

Should the kitchen need a complete renovation, prices could start at as much as £10,000 with even a modest refurb hitting £5,000.

Again, another seasonal requirement which has no doubt been neglected are the gutters, starting at £5 per metre to clear.

All in all, the cost of these DIY requirements could run to as much as £21,000 and that’s before you’ve even touched the furniture.

Founder and CEO of HaMuch.com, Tarquin Purdie said, “If the rumours are true and Mr Bercrow has left his flat in a dire state, there will no doubt be a hefty bill heading the way of the taxpayer.

“While we’ve highlighted the potential costs for a worst-case scenario, they, of course, apply to the average homeowner and not to the upkeep of a luxury Westminster flat.

“So the chances are the cost is going to be far higher and every aspect will be refreshed and updated for the new tenant, not just the areas that need it.”