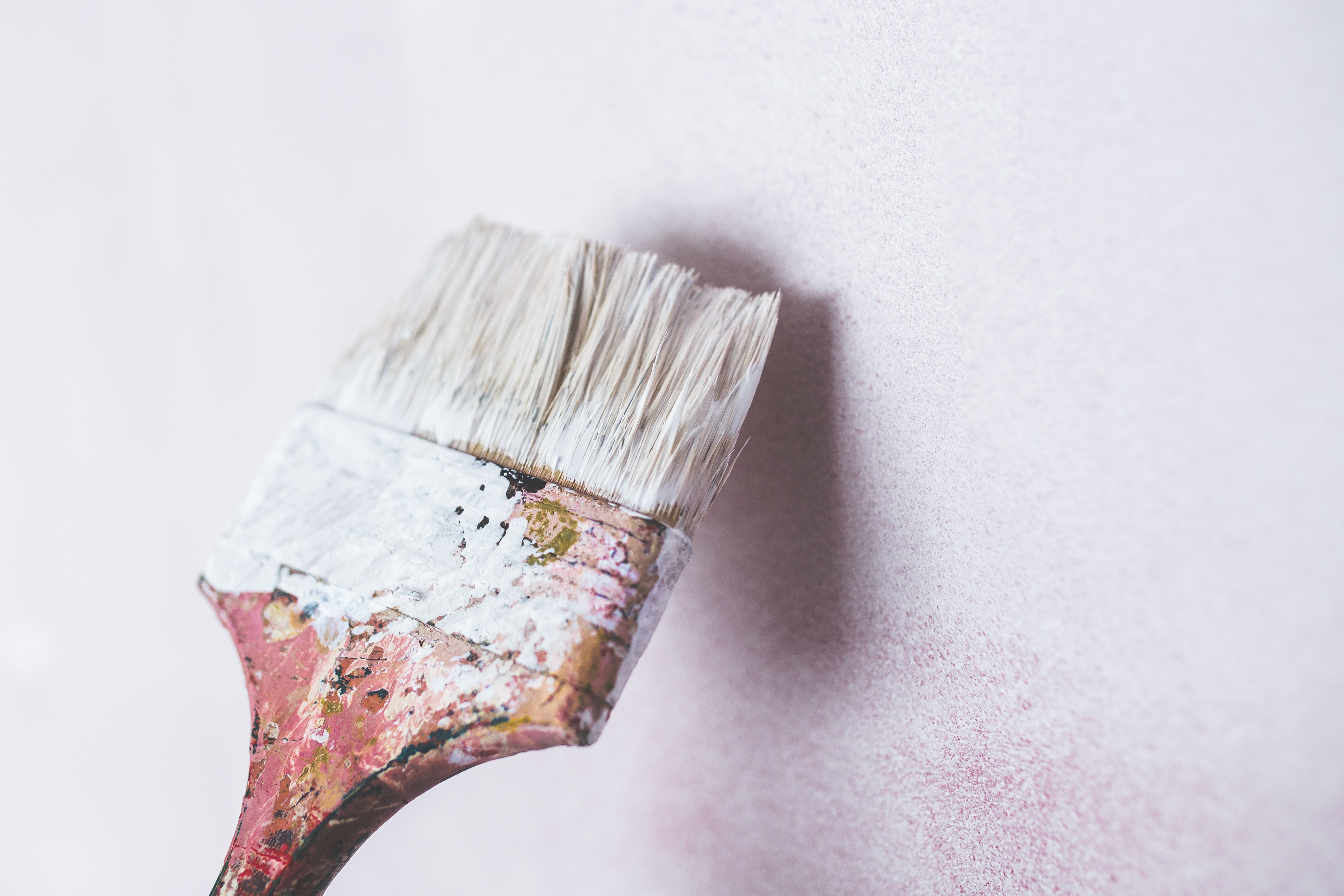 Top spring DIY jobs that could save you thousands

Spring is on the way. For many homeowners, this is a time to freshen up their property with either a deep clean or spot of DIY.

If you’re one of the many who plan to embark on some home improvement during spring, tradesperson comparison site, HaMuch.com, has highlighted eight pretty simple DIY and trade jobs that will not only get your house ready for for the season ahead but will also save you thousands.

HaMuch.com has highlighted eight areas where paying out a few hundred for DIY materials or a skilled tradesperson could save you big compared to the worst-case scenarios of calling in professional help if the problem is left neglected for months on end.

The cold winter months can cause damage and blockages within our pipes and as the weather thaws it’s important to check everything is still in working order. It can be relatively cheap to pick up pipe cleaning kits and solutions but it’s even worth the £80 or so that it would cost to have them professionally cleaned. Why? Even the most basic of blockage removals can cost as much as £100 and the cost of a brand new system can spiral even further!

Fencing can often take a battering during the winter, particularly with the strong winds seen in recent weeks. Fence panels can cost as little as £20 apiece, with posts coming in at around the same price so if you have a hole in your fence it pays to fix it quickly. The longer you leave it the more likely it is that the damage will spread due to the weak link and replacing a whole fence can cost as much as £900!

Much like a fence, a little damage to the roof can be quick and cost next to nothing to repair. A minor roof repair will come in at around £100, but leave it and let the damage spread and you’re looking at £300 for a more substantial repair and as much as £4,000 for a full tile replacement.

These are easily damaged or blocked when the weather is poor and leaves are falling from the trees. Having them cleaned professionally is a good shout and costs as little as £5 a metre. Leave it until the damage is done and you’re looking at £30 per metre for a replacement gutter and £25 for a new downpipe, which can soon spiral into hundreds of pounds.

Patio and decking is usually pretty durable stuff but it still needs some TLC. Cleaning materials can cost as little as £15 or a few hundred pounds to either hire a professional cleaner or to buy your own machine. A completely new patio, however, will set you back £1,500 while a new decking comes in at £800 on average.

Brickwork is your primary defence against the seasons and just like your roof, it can take a battering during the winter. The freeze and thaw process can cause the pointing between bricks to degrade and this can cause major problems if left as it is.

In this instance, it’s best to get the help of a professional and repointing will cost between £20-£30 per square metre from a good tradesperson. Leave it until the whole house is in need and you’re facing a bill that can run between £1000-£1500.

It doesn’t matter if you’re talking about the inside or outside of your home, paint is your property’s first line of defence against the elements and the rigours of day to day life. Cracks may seem like a small problem but they soon spread causing the paint to flake, in turn leaving the soft underbelly of your home exposed.

Keeping on top of the job yourself can mean forking out for paint and materials for as little as £35. Caving in and hiring a professional because your home has passed the point of DIY return could cost you up to £400!

Last but not least, the garden is another area that gets woefully neglected over the winter months. It can seem a mammoth task but rolling up your sleeves with £50 worth of maintenance materials is far cheaper than leaving it until it requires a professional gardener, which usually comes in at £50 an hour with a minimum of two to three hours work required.

Tarquin Purdie, founder and CEO of HaMuch.com said, “Spring is almost upon us and with it comes a long list of DIY chores after months of cold and wet winter weather.

“For the large part, these will be small jobs that don’t require a full overhaul but be warned, neglecting these small tasks can soon see them snowball into much larger, more serious problems.

“With these tips, you should find a good balance between DIY jobs you can handle yourself and the smaller jobs that require a bit of budget for a skilled tradesperson. But by keeping on top of them and catching them in the early stages, you’ll end up spending a few hundred pounds, rather than thousands.”