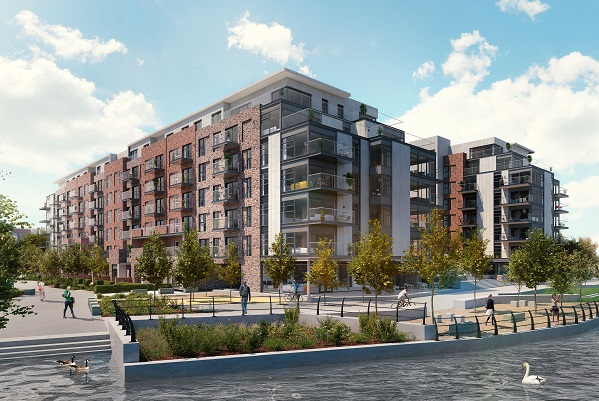 House prices along Cycle Superhighways are 80% higher than average

New reasearch by estate agent Benham and Reeves has shown that house prices along all seven Cycle Superhighways averages £874,578, 80% higher than the current average London house price of £485,794. The cost of living along a London Cycle Superhighway also largely exceeds the wider average cost of buying in the boroughs these routes pass through.

The largest cycle property price premium is found along CS3, between Tower Hill and Lancaster Gate. The average house price in outcodes straddling this route currently sits at £1.2m, 149% more than the London average. This is also higher than the average house price in three of the four boroughs the route runs through, with just Kensington and Chelsea coming in above it.

At £877,258, the CS6 stretch from King’s Cross to Elephant and Castle is the next most expensive Cycle Superhighway, 81% more than the London average. With Camden the only one of the four boroughs it passes through to see a higher average house price overall.

“Although it remains the cornerstone of the property market, London is as susceptible to change as the rest of the UK sector and there’s no doubt that the current impact of COVID-19 will influence prices and transactions over the coming months.

However, this change won’t necessarily be negative for the market as a whole. Traditionally, the sought after feature of a nearby tube station would have allowed sellers to command a higher price than other similar properties in the area, but while travel remains restricted and apprehensions around public transport are high, this will no longer be the case.

With government advice to avoid public transport where necessary, we’ve already seen a 17% uplift in the number of people enquiring on homes close to Cycle Superhighway and as these transport routes soar in popularity, property values will continue to follow suit.

Much like the spillover effect we’ve seen in more affordable boroughs surrounding popular locations, as well as the London commuter zone, the wider areas along these routes should also see an uplift in market health as people look for a more affordable option close to a Cycle Superhighway.”