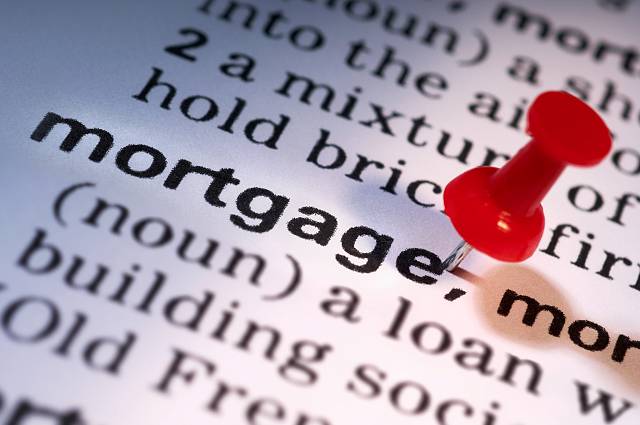 Newly released data from the Ministry of Justice has revealed that mortgage possession claims have risen by 37% following a 3-year period of stability before an initial increase in Q4 2018.

As seen in the table below, the North West of England (namely Pendle, Blackpool, Hyndburn and Wyre) saw an elevated frequency of mortgage possession claims compared to other regions. Luton, Liverpool, Croydon and Birmingham were also in the highest 25.

Ruban Selvanayagam, co-founder of Property Solvers said, “Despite historically low interest rates and a much stricter approach to lending, this data demonstrates that the risks of falling into mortgage default never really went away.

“Although it’s hard to pinpoint the exact cause, we often find that illness, unemployment, divorce or excessive consumer debt all come into play. The truth is that any of us could fall into such a situation.

“Lenders are governed by the Mortgages and Home Finance: Conduct of Business Sourcebook and must adhere to what’s known as the pre-action protocol. This essentially means that they have a legal obligation to treat homeowners fairly and discuss their financial situation in an honest manner. As a borrower, you must also be given a sufficient amount of time to clear your arrears.”

We always urge people to communicate regularly with their lender. Burying your head in the sand will only make matters worse. If you can pay down at least some of what you owe and work towards clearing the arrears, you’ll be ok.

Remember also to contact organisations like Citizens Advice, Shelter, National Debtline and the Debt Advice Foundation. Although often under-resourced, they are accustomed to dealing with these types of issues every day and can often provide a workable solution.”

With Ministers pledged to abolish Section 21 ‘no fault’ repossessions the RLA is arguing that the court processes must first be fixed to ensure landlords are not unduly frustrated when wanting to reclaim their property in the face of tenants failing to pay their rents or committing anti-social behaviour.

It is calling for the establishment of a properly funded, dedicated housing court to improve and speed up justice for landlords and tenants where need be.

David Smith, Policy Director for the RLA said: “The courts are simply unable to cope when landlords seek to repossess property for legitimate reasons.

Before seeking to scrap Section 21 repossessions Ministers urgently need to give confidence to landlords and tenants that the courts will first be substantially improved to speed up access to justice. That means establishing a full and proper housing court.”