Home Property Estate agents would list a haunted house for sale, with some saying they would add a price premium 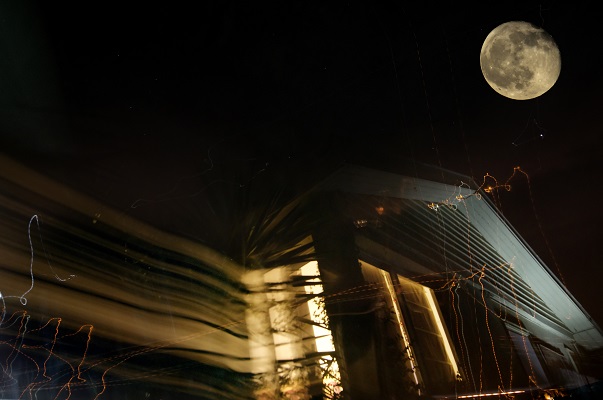 Estate agents would list a haunted house for sale, with some saying they would add a price premium

Estate agent media provider, Giraffe360, commissioned the study and revealed that it’s not ghosts that keep estate agents up at night, but rather the everyday horrors that they encounter when visiting homes across the nation.

The survey asked if they would take on a property listing even though the property was claimed to be haunted. 86% of those surveyed said they would have no problem in doing so and what’s more, the vast majority would see no reason to adjust the market value of a haunted home.

In fact, just 11% stated they would reduce the asking price if a home was apparently haunted, with 69% sticking with the current market value. However, 20% of those surveyed said they would even add a haunted house price premium for potential buyers.

It seems the nation’s estate agents are unfazed by paranormal activity and superstitions, with 93% also having no issue when listing a home with the number 13.

However, when asked about the scariest things they’ve seen when visiting a property to compile their online listing photos, it would seem there are worse things than ghosts.

While 3% claim they have seen signs of paranormal activity when visiting a property, the vast majority admit it’s actually damp and mould that ranks as the scariest thing they’ve seen.

Asbestos also understandably ranked high as a pretty scary property feature, along with Japanese Knotweed and suspect interior decor such as 70s wallpaper.

Some agents admitted to being spooked by the current owners, with some leaving their underwear on show, or a dirty laundry basket visible.

Mikus Opelts, Giraffe360 CEO, commented: “The nation’s estate agents have seen some scary things over the years and having survived the property market crash in 2008, it will take more than a few ghosts to put them off from selling a property.

“In fact, it seems that there are far scarier things to worry about in today’s property market and these are the things that can remove real value from a home and even make it impossible to sell.

“Damp and mould, rats or mice, asbestos, subsidence and Japanese Knotweed are the real horror stories for those looking to sell and it’s likely that many home sellers would prefer a little paranormal activity any day of the week.”