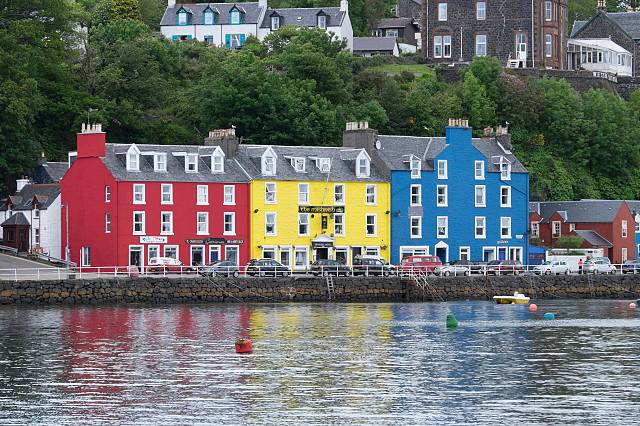 The research found that just one in 10 people aged 60 and over would consider retiring abroad, with nearly three quarters (74%) saying that Brexit uncertainty was a major factor in their decision to stay in Britain.

The research comes as an estimated 204,074 Brits aged 65+ live in EU countries, with Spain, Portugal and France currently ranking in the top destinations.

Specifically, concerns about healthcare (78%), ability for family and friends to regularly visit (73%), concerns about buying an overseas property (57%), pension security (52%) and tax implications (41%) were the biggest issues raised by those surveyed.

Other popular destinations included coastal locations such as Cornwall, Devon, Dorset and Pembrokeshire.

According to retirees, the top considerations when choosing a retirement town were a low crime rate (73%), good selection of local shops (79%), variety of pubs and restaurants (71%), access to a beach or the sea (69%), low volume of traffic  (63%), good phone signal and internet connectivity (58%) and an older population in the area (54%).

Matt Burton from Hodge said, “Planning for retirement can be a big undertaking, with a range of options to consider.

“While it’s easy to see the allure of a beach-bound retirement, our research found the vast majority of those around retirement age are instead opting to stay within the UK, due to a mixture of home comforts and Brexit uncertainty.

“That said, even those deciding to stay in Britain are still looking to flock to the beach, with all of the top five most popular retirement choices featuring coastal towns.

“Whether you’re considering an overseas move or just a trip down the road for your retirement, there are several options to finance your golden years including RIO mortgages, equity release, downsizing options and annuities. Retirement planning can be complex, so be sure to speak to an independent expert to find the right route for you.”