A beloved celebrity hospital, which has treated big names from Cheryl Cole and Baroness Thatcher, may be sold to the Abu Dhabi royal family, The Times reported today.

The Bupa hospital in Cromwell Road, Kensington, is the last hospital owned by the private insurer but has long been a financial liability. In 2010, Bupa wrote £53.7m of goodwill off the hospital’s value and has been seeking out contractors to conduct a mass refurbishment, which could cost upwards of £30m.

Bupa Cromwell already markets itself to Middle East clients, boasting many Arabic-speaking staff. It has also treated a host of celebrities including Claudia Schiffer, footballer George Best and Princess Diana.

The Abu Dhabi royal family already owns the freehold to the site. 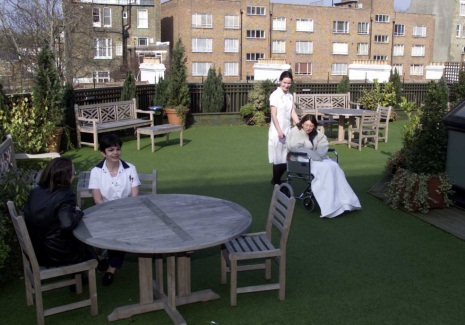