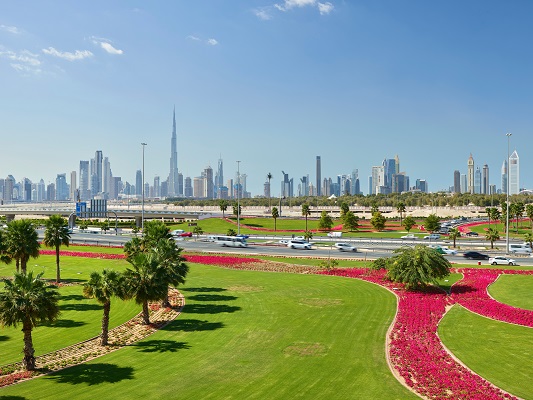 Research by deposit protection provider, mydeposits, has revealed that while the number and total value of protected tenant deposits has climbed steadily over the last decade across England and Wales, the average deposit paid has actually fallen year on year since the start of the pandemic and the introduction of deposit caps.

Since 2007, it has been a legal requirement for all landlords or letting agents to ensure that any deposit taken for an assured shorthold tenancy is protected under an authorised deposit scheme.

The figures show that in 2011, 2.2 million deposits were protected across England and Wales, with a total estimated value of £2.1 billion.

As sustained house price appreciation and lifestyle changes have caused many to remain reliant on the rental sector for far longer, the number and value of deposits held has climbed consistently since.

Today, there are over 4.2 million deposits held via protection schemes, a 91 per cent increase compared to a decade ago.

Not only are there more people reliant on the rental sector, but the cost of renting has also climbed by £202 per month (30%) in the last decade. And as a result, the total value of deposits held has increased by a considerable amount, hitting over £4.3 billion in 2021. That’s an increase of 107 per cent in the last 10 years, over £2.2 billion more than in 2011.

However, the cost of a rental deposit to the individual tenant hasn’t quite shown the same consistent growth. In 2011, the average tenant paid a tenancy deposit of £948, which has increased almost every year to a peak of £1,108 in 2019 – a 17 per cent increase.

That said, the cost of a tenancy deposit is still some eight per cent higher than it was a decade ago.

Eddie Hooker, CEO of mydeposits and the Hamilton Fraser Group says: “It’s abundantly clear that as a nation, we are far more reliant on the rental sector than we were just a decade ago and this is evident by the sharp increase in both the number of deposits held, as well as the total value of these deposits.

Much like a mortgage deposit for a house, a tenancy deposit can be a steep financial hurdle for many to overcome and this hurdle remains considerably higher than it was in 2011.

The good news is that it has started to fall since 2019 and the introduction of deposit caps, which have ensured that any sums charged don’t exceed the five to six week thresholds set by the Government.

Of course, the pandemic has also played a part with rental values falling in many areas, thus reducing the deposit charged based on these thresholds.

However, it’s looking increasingly likely that rental market values may once again start to climb in 2022, which may well reverse the downward trend seen in the cost of a tenancy deposit. Fortunately, tenants have more choice now especially with the introduction of initiatives such as Ome, our deposit replacement product and landlords are increasingly being flexible in offering these alternatives. ”