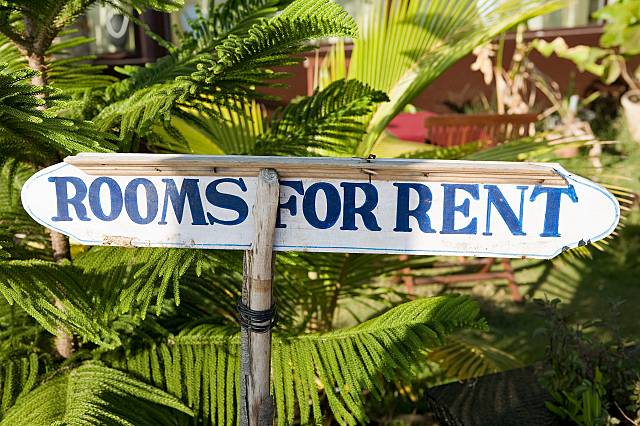 Research by Hamilton Fraser’s deposit alternative scheme Ome, has revealed the current cost of the average deposit facing UK’s tenants and how this has changed since 2015.

The Hamilton Fraser Group has an extensive knowledge and database of deposit protection having operated the government authorised scheme mydeposits since 2007, as well as operating its own adjudication service HF Resolution, with the company handling around 25% of all new deposits taken out each year.

New deposits are those paid within each year for a new tenancy and not the total amount of deposits held full stop.

The data shows that so far in 2019, the current tenant is paying an average rental deposit of £1,299, with an estimated 1.5m new deposits paid this year to a value of £1.9bn.

However, while we still have one month to go, the data suggests that the amount paid for the average deposit is due to drop for the first time in five years, already down 3% from last year’s average of £1,336, although it is still 7% higher than in 2015.

What’s more, the number of new tenant deposits being taken and the total value have both seen a consistent drop each year since 2015.

Matthew Hooker, Co-founder of Ome said, “We’ve seen a decline in the number and value of new deposits being taken over the last few years and a driving factor behind this is a change in our lifestyle choices to rent for longer, which reduces the number of deposits being taken and the total value as tenants opt to stay put in the same property.

“Although the average cost for the individual tenant has continued to climb due to increasing rents which form the basis of the deposit calculation, this year looks to be the first in a long time that we might actually see this cost drop.

“This has largely been driven by new legislation that has reduced the number of weeks rent an agent or landlord can charge for both a holding and tenancy deposit.”