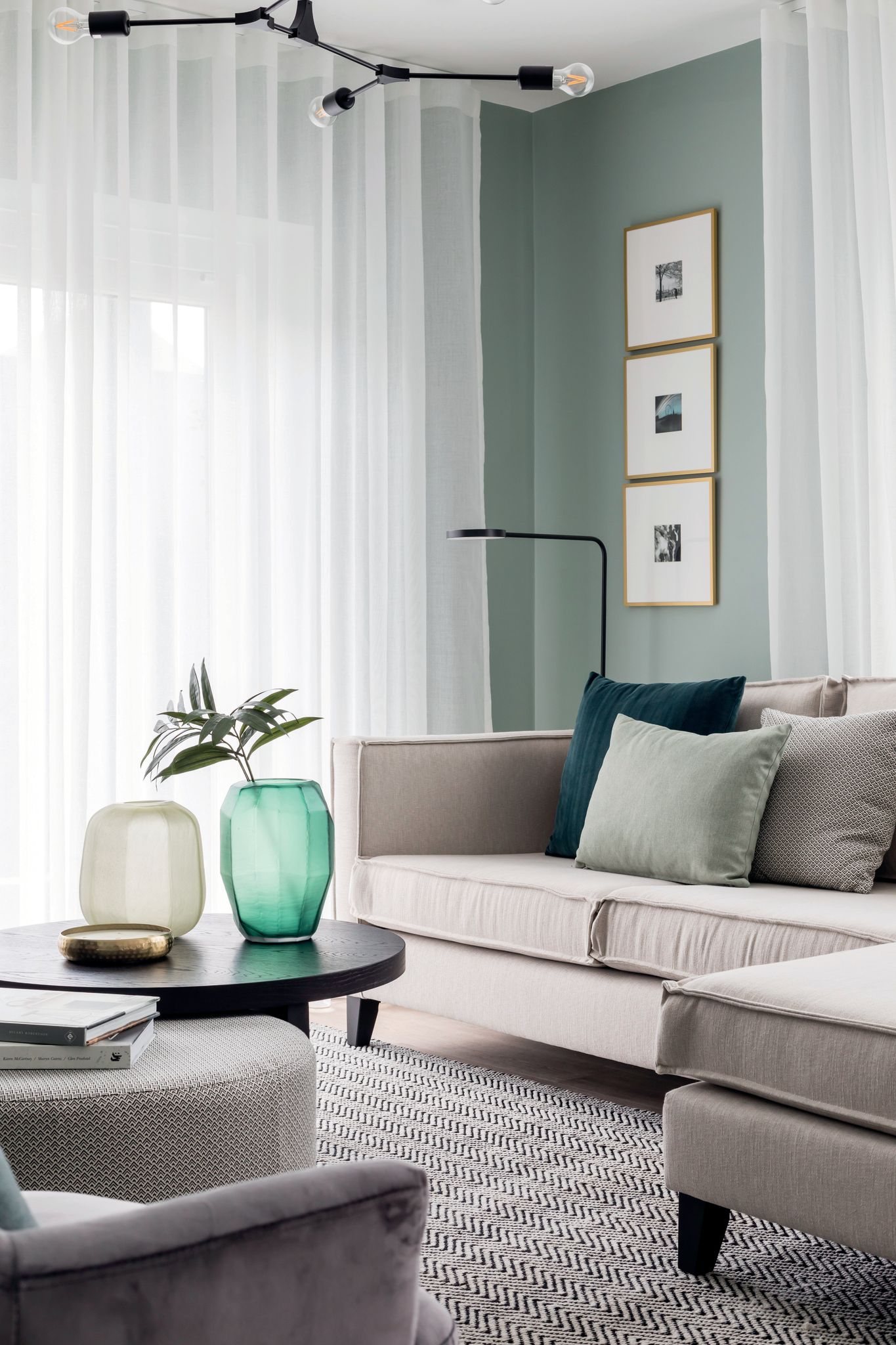 It has been a year since the first UK national lockdown. Ten statistics show how the housing market has performed over last twelve months and suggest what comes next

One year on from the first national lockdown, the UK housing market is in a stronger position than most people anticipated last March, according to Tom Bill, Head of UK Residential Research at Knight Frank.

However, it has been significantly shaped by the events of the last 12 months. Some parts of the market were impacted more than others and there is little uniformity in how it is recovering from the pandemic.

Below are ten statistics that tell the story of the last 12 months and signal what may come next.

-9.8% – The decline in the number of UK housing transactions in the year to January 2021 versus the previous year. To put this HMRC statistic into context, the property market was shut for the equivalent of 15% of 2020. Sales have been buoyed by people looking for more space but it would be wrong to overlook the impact of the general election in December 2019, which marked the beginning of the end of several years of Brexit-related political uncertainty. Ultra-low interest rates have also played a significant role in the background. These factors will support transaction numbers when the stamp duty holiday tapers away and buyers stop planning for future lockdowns.

6.9% – Average UK house price growth in the year to February, according to the Nationwide. Over the same 12-month period, the FTSE100 fell 1.5% and UK GDP was 7.8% lower in December than a year ago. It underlines how the housing market became detached from the wider economy over the last 12 months. While this would be a cause for concern in other years, improving economic data means they are now moving into greater alignment. As a relatively illiquid asset where sentiment plays such a central role, UK house prices have proved resilient during the pandemic and we believe they will increase by 5% this year.

12.7 – The number of new prospective buyers for every new sale instruction in February across the UK. The ratio, which shows the strength of demand versus supply, is the second highest it has been in the last five years and demonstrates why there has been upwards pressure on prices in the early months of this year. However, we expect supply to rise and the ratio to drop as Covid cases continue to fall, schools remain open and more sellers believe they will meet the extended stamp duty holiday deadline. The balance should not tip to the extent it puts meaningful downwards pressure on UK prices.

39% – The percentage of London-based buyers searching for a property in the capital in July 2020. The equivalent figure was 70% a year earlier. The ‘escape to the country’ trend has shaped demand over the last year but has waned to some extent following its high-point last summer. By February of this year, the same figure had climbed to 49%. Meanwhile, London-based buyers looking in south-west England fell from 16% last summer to 8% last month. After three national lockdowns, the trend is not about to end any time soon but when the likelihood of further lockdowns recedes, the percentage of London-based buyers looking in the capital should rise further.

62% – The rise in the number of lettings market valuation appraisals in London and Home Counties in the year to February. It was the highest such rise in ten years. Supply has increased markedly inside the capital over the last 12 months due to more short-let properties coming onto the market. Combined with the absence of international students and corporate tenants, this has put downwards pressure on rents. Rental values in PCL fell by 14% in the year to February, which was the steepest decline since September 2009. It will take a year or more for some balance to be restored and rental values to recover to where they were before the pandemic. Outside the capital, supply and demand are moving in the other direction as tax changes mean some landlords decide to sell up. The same trend was seen in London before the pandemic, which had supported rental values.

39% – The year-on-year increase in the number of £1.5 million-plus UK sales between July 2020 and February 2021. The equivalent increase below £1.5 million was almost identical at 38%, demonstrating how the stamp duty holiday, introduced last July, has played a supporting rather than a central role in the recovery of the UK housing market. Above £1.5 million, the maximum £15,000 saving is much less of an incentive for buyers to act.

-92% – The fall in the number of passengers coming into Heathrow airport in February this year compared to the same month in 2020. The impact has been most felt in the prime central London property market, keeping prices flat over the last six months. International travel is likely to increase after the summer but there will be continued uncertainty around travel corridors. The price bracket in PCL that has outperformed over the last year is £5 million to £10 million. While overall sales volumes in PCL were down 10% in 2020 versus 2019, they rose 7% in this price bracket. Properties valued between £5 million and £10 million were particularly affected by stamp duty hikes in recent years, which had kept downwards pressure on prices. Other reasons for the stronger performance include a high percentage of houses, which have typically been more in-demand than flats, and a greater proportion of buyers who are domestic owner-occupiers.

24% – The pound strengthened 24% against the dollar between 23 March 2020 and the last week of February this year, when it rose above $1.40. As the UK’s vaccine roll-out continues and the prospect of negative interest rates fades, the pound is likely to strengthen further. It will add to a sense of frustration among overseas buyers unable to travel to the UK. A stamp duty surcharge of 2% for overseas buyers from April will also be factored into negotiations when international buyers return, which may cause an initial hiatus during a period of price discovery. For the first time in the UK residential market, transaction costs will be higher for overseas buyers than domestic buyers. International demand may also initially be more skewed towards properties with outdoor space than before the pandemic. This could make any recovery in PCL prices more inconsistent across different property types. However, demand for apartments with no terrace or garden area will remain comparatively stronger among buyers with other properties that have outdoor space. It all points to very little uniformity of demand in PCL this year.

0.8% – The UK ten-year bond yield exceeded 0.8% this month. It has risen from 0.2% last summer due to inflation concerns and an expectation the Bank of England will be forced to raise rates. Despite the increase, a period of prolonged inflation does not appear to be on the horizon. Rising bond yields do however raise questions about how the government pays for the pandemic and whether there is any direct impact on the property market. The cost of debt is low by historical standards but the Chancellor wants to reach the next election having plugged as much of the hole in the deficit as possible. This is one of the reasons the government has considered aligning rates of capital gains tax with income tax. If this particular proposal forms part of this week’s tax consultation exercise, an announcement may follow in the autumn. It means more landlords may leave the sector and upwards pressure on rents.