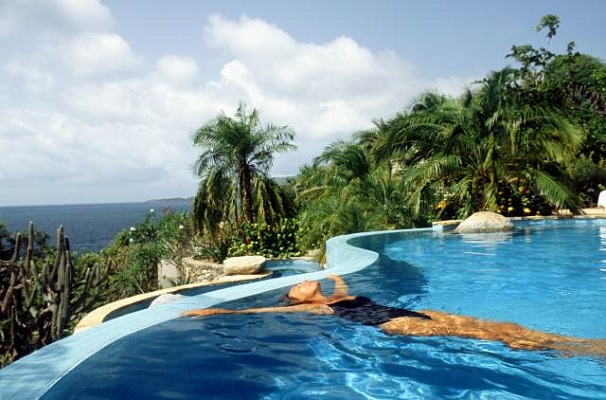 The temperature has well and truly dropped as we hurtle towards winter and kick off another national lockdown.

We’d all rather be on a beach right now and international real estate experts on residency and citizenship through investment, Astons, have revealed four options that could tempt home buyers with property prices coming in below the UK average.

The UK has an estimated population of 68m people and the current average property price comes in at £239,196 and covers some 70 square metres. Astons has highlighted three Caribean locations with a population of 68,000 or less, all of which are home to a lower cost per property square metre and provide homeowners with the potential of the same size property but at a much lower cost.

The Turks and Caicos Islands rank second with a population of just 52,441 and with property costing £3,007 a square metre. UK buyers looking to secure a similar size home to their current property would be looking at a cost of £210,509, not cheap but still -12% more affordable than the average UK home.

However, for the best Caribbean bargain homebuyers should head to St Kitts.  St Kitts and Nevis is home to a population of just 42,953 and even better, the average property goes for just £2,707. So homebuyers looking to secure a similar size property at 70 square metres could do so for just £189,479. That’s the same as the current house price in Birmingham.

Not only would you be buying in the Caribbean but you would be doing so for -21% less than the cost of a same sized property in the UK.

Managing Director of Astons, Arthur Sarkisian said, “Jetting off for a new life in the Caribbean might seem like a pipe dream but we’ve actually seen a huge number of people doing so since the start of the year and this trend will no doubt spike again as we enter another national lockdown in the UK.

We expect to see a 200% increase in those looking to secure citizenship through investment in St Kitts alone by the end of the year and it’s clear why these destinations are proving so popular.

Not only is the population far smaller, the pace of life much slower and the environment more idyllic, but the cost of buying a good-sized home is also cheaper than the UK.”