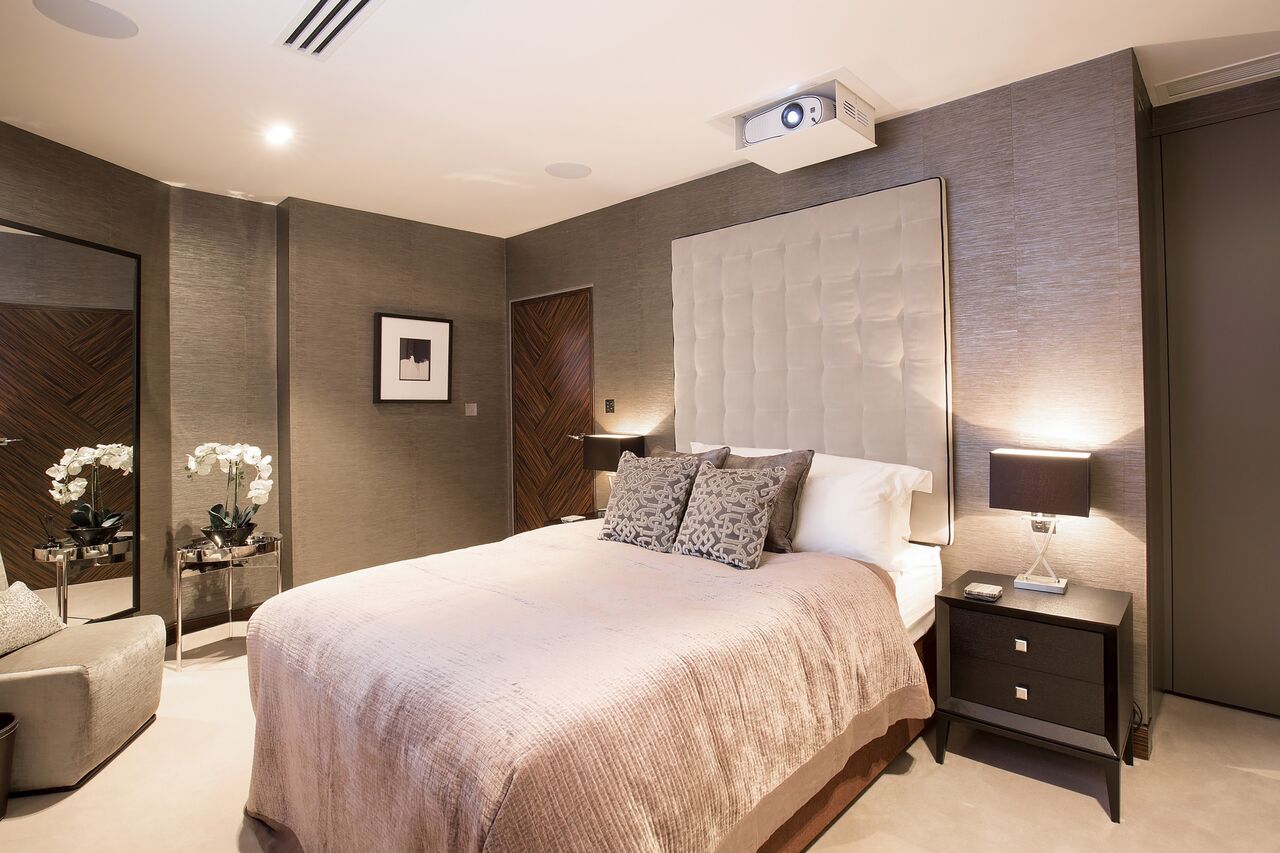 The latest research by leading room share platform, ideal flatmate, has revealed what the most sought-after qualities are for those looking for that ideal flatmate or spare room.

ideal flatmate uses scientifically-designed algorithms to match potential flat sharers with spare rooms and as part of this process, each person is asked to rank their feelings towards a series of statements covering everything from social habits, nocturnal activities and even doing the dishes.

ideal flatmate has compiled the average score for these statements from thousands of applicants to build a social profile of the ideal London flat sharer.

While London’s room sharing landscape is an open and tolerant place, there is one thing won’t be accepted and that’s a dirty fridge. A clean and organised fridge was the third most valued aspect of a room share, scoring 4.85% on average.

The next highest scoring statement was that flat sharers are happy to help their flatmates with personal tasks such as driving them to the train station. A rota for household chores, putting out the bins and a love for a regular evening social life were the next highest valued statements.

But despite this love for structure, London’s flat sharers also believe it’s occasionally ok to break the rules.

They say romance is dead and so too is the appeal of promiscuous behaviour amongst the capital’s flat sharers, with Londoners rating the tolerance for bringing someone you have just met home for the night as the least important factor of a flat share.

Co-founder of ideal flatmate, Tom Gatzen said, “It’s understandable that we can get obsessed with the physical attributes of a rental property and as a result, many end up living with people that they just aren’t compatible with and having a miserable time because of it.

We try to bypass that by matching people with people which leads to much happier rentals and I personally believe it attracts a better standard of people.”

Co-founder of ideal flatmate, Rob Imonikhe said, “As the personality test shows, London is full of great flatmates and in times as testing as these, I think it’s amazing that the things people value most are the life choices of others both where religion and sexuality are concerned.

It highlights that the fabric holding the capital’s rental market together is woven from a forward-thinking, tolerant bunch and I think this is indicative of London and the sort of people that create great flat shares.”