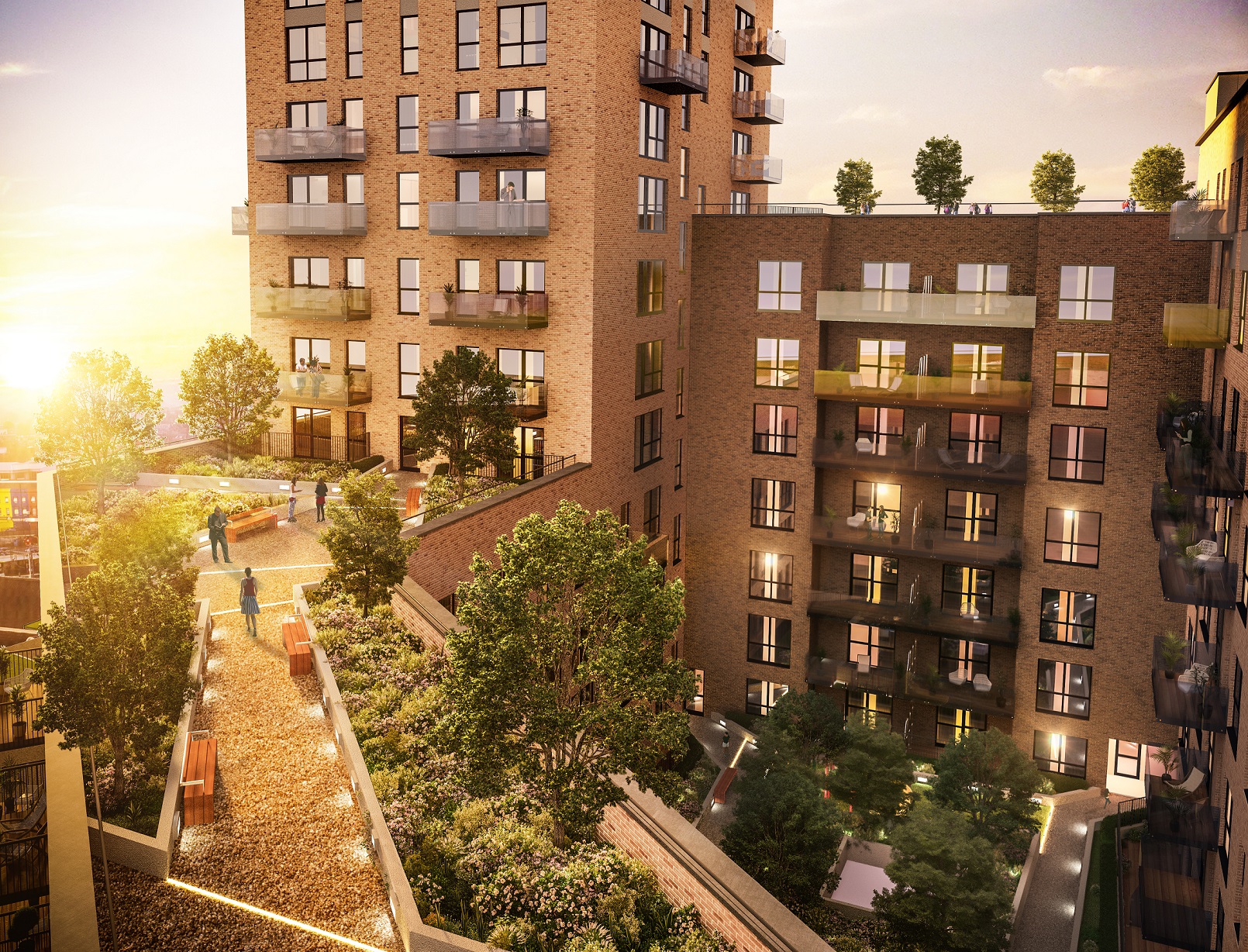 Annual price growth in Edinburgh was 3.1% in March, as momentum built ahead of a traditional increase in activity in Q2.

This relatively strong performance, up from 2% annual growth in December 2019, was aided by an increase in average property values of 1.7% in the three months of this year.

This was the strongest rate of quarterly growth in Scotland’s capital since autumn 2018, with buyers and sellers responding to the end of a period of uncertainty after December’s decisive general election.

The data, which provides a snapshot of the state of the Edinburgh residential property market before the UK lockdown began, shows that annual growth in the first quarter of 2020 stood at 3.2% for
houses and 2.9% for flats.

House price growth has outpaced that of flats for each successive quarter since June . This has been due to a lack of family houses coming to the market but also family buyers frustrated by years of Brexit
uncertainty – and with the prospect of Scottish independence receding for now – deciding to put their plans into action after December’s general election result.