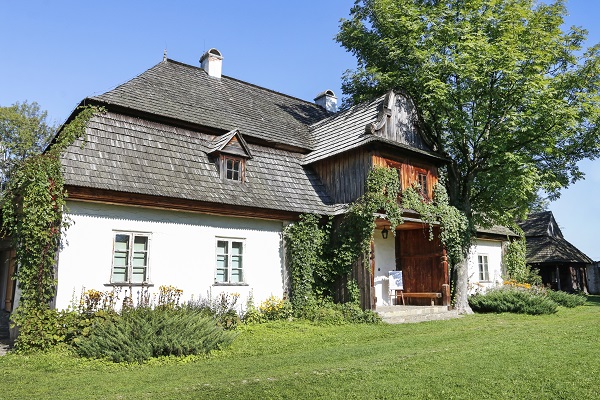 The analysis of historic Right to Buy data by Benham and Reeves shows that, since 2012-13, 23,061 council homes have been sold to tenants by their respective local councils.

The highest number of council owned homes have been sold in Barking and Dagenham, where Right to Buy sales total 1,883 over the last decade.

Across the capital as a whole, the total number of Right to Buy sales accounts for 5.6% of all local authority owned homes.

However, in the City of London, while just 62 homes have sold via Right to Buy, this figure accounts for 14.4% of all council homes located there.

Redbridge also makes the top five, with 9.4% of total council homes in the borough being sold via Right to Buy in the last decade.

The market value of homes sold via Right to Buy across the London market has hit a huge £3.415bn in the last 10 years.

Islington also ranks as one of the boroughs to see the highest sold value of Right to Buy homes to council tenants, generating £198m since 2012.

Director of Benham and Reeves, Marc von Grundherr said, “Right to Buy may have been an incredibly successful initiative when it comes to giving council tenants the ability to climb the ladder and many have seized the opportunity to do so in the last ten years.

“Of course, in doing so these local authorities have essentially shot themselves in the foot, as it severely reduces the social housing stock available to them to satisfy the huge demand from those who are still in desperate need of it.

“The irony is, that it then costs these councils more, as they need to rely on renting from the private sector at a higher price to house those in need.

“As a result, we’ve now seen some councils start to reverse this trend and reclaim formerly council owned homes from their owners. Which does beg the question that, having made some quite sizeable sums from selling in the first place, why London’s local authorities haven’t invested appropriately in the provision of new homes for council tenants?”