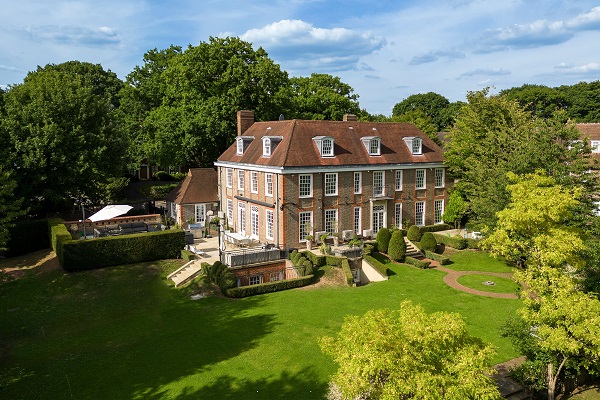 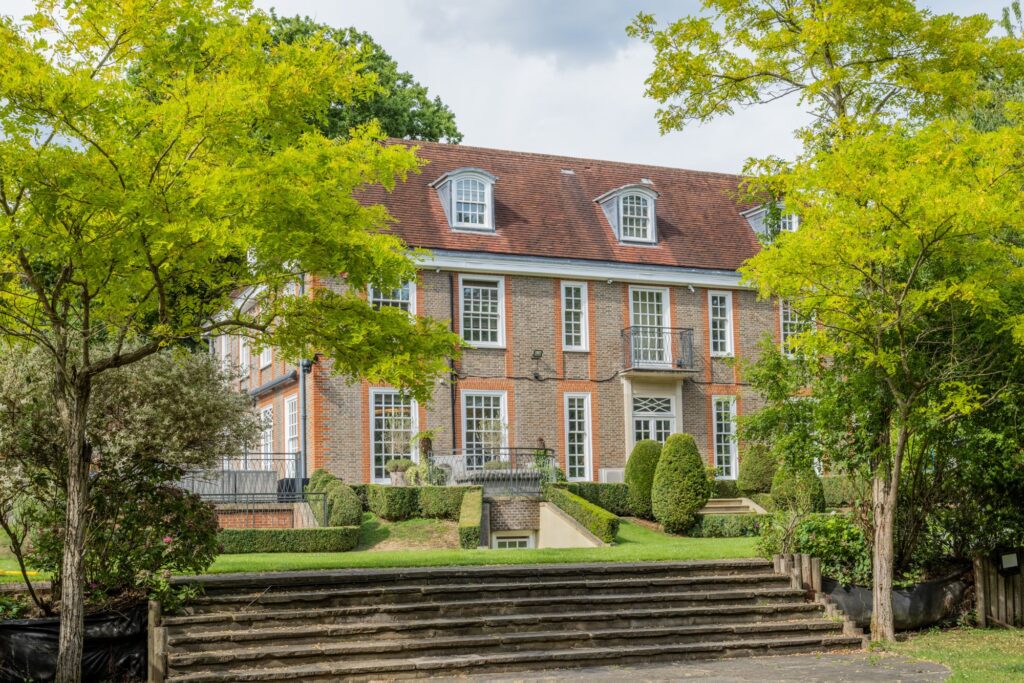 The home, which offers 11,066 sq ft of light bathed accommodation is set in a magnificent, 0.6 acre, double plot with landscaped gardens backing directly onto Turners Wood. In an area home to many notable residents, and within walking distance to Hampstead Heath Extension, this imposing residence is for sale via joint sole agents Aston Chase and Arlington Residential. 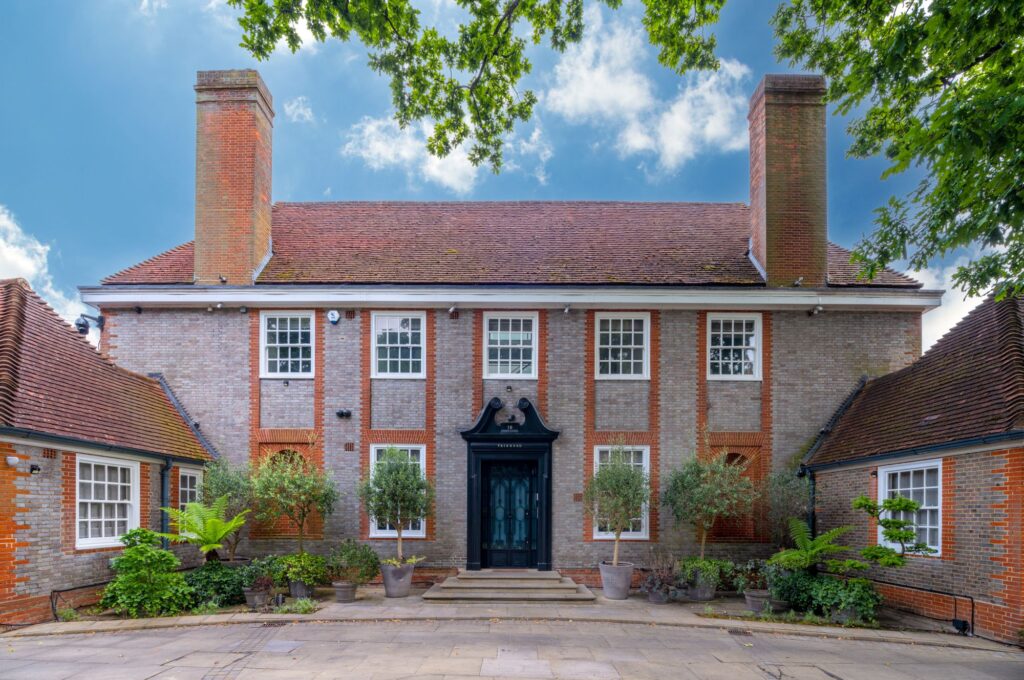 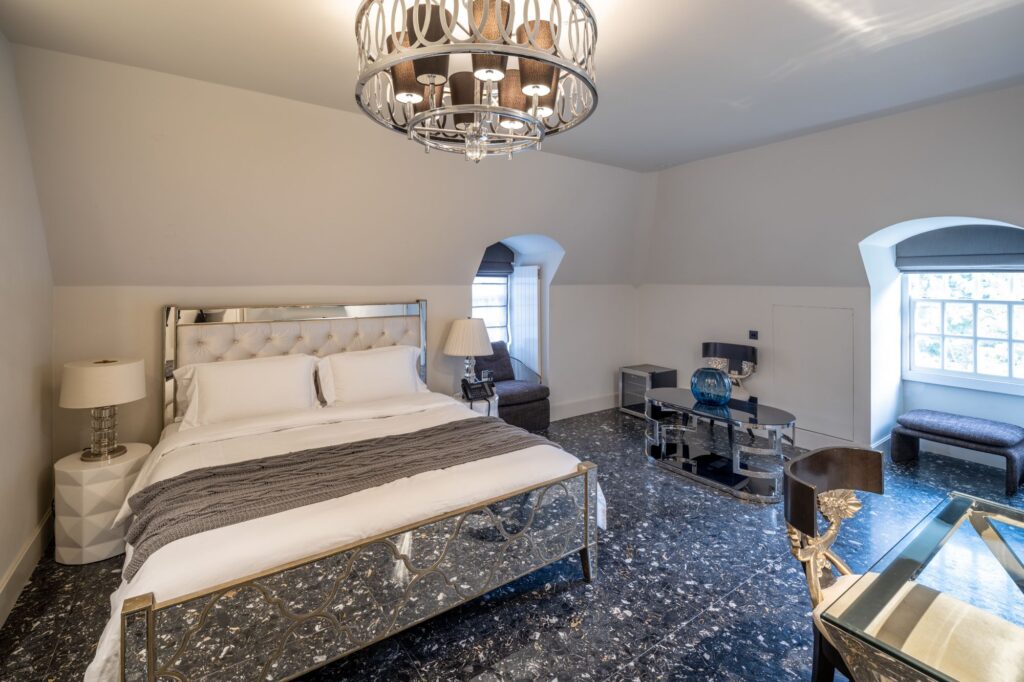 Ingram Avenue is one of the most desirable streets in North West London and current notable neighbours, in the area, of Fairwood include British comedian Michael McIntyre and television presenter duo, married couple, Richard Madeley and Judy Finnigan. 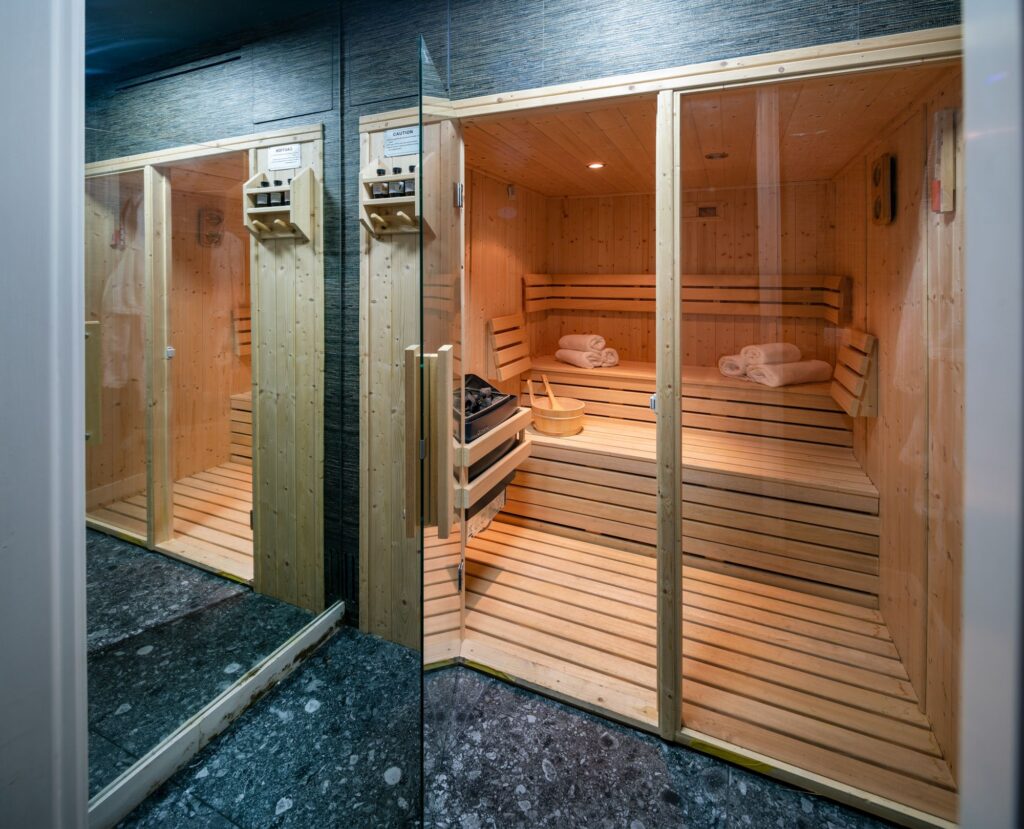 Fairwood can trace its origins back to 1935 when Reginald McKenna (1863-1943), Chairman of Midland Bank (1919-1943) and a senior Liberal politician (served as Home Secretary and Chancellor under Prime Minister Herbert Asquith) commissioned legendary British architect Sir Edwin Lutyens to build Fairwood as a wedding present for his recently married son David McKenna (1911-2003) and his new daughter-in-law Lady Cecelia Keppel, daughter of the ninth Earl of Albermarle.

Reginald McKenna had previously used Sir Edwin Lutyens to build him the Midland Bank headquarters in the City of London (1921-1939) – now the Ned Hotel – and Reginald’s own London mansion at 36 Smith Square (1911).

Lutyens designed Fairwood with a magnificent symmetrical five-window wide front façade in silver-grey bricks with red brick dressings with architectural detailing including a tiled hip roof, shallow red brick niches to the outer bays, two tall feature chimneys and a central doorcase topped with swan’s neck pediment and moulded cornice. Each side of the house includes a single storey extension, both complemented by a bull’s eye window to the front. 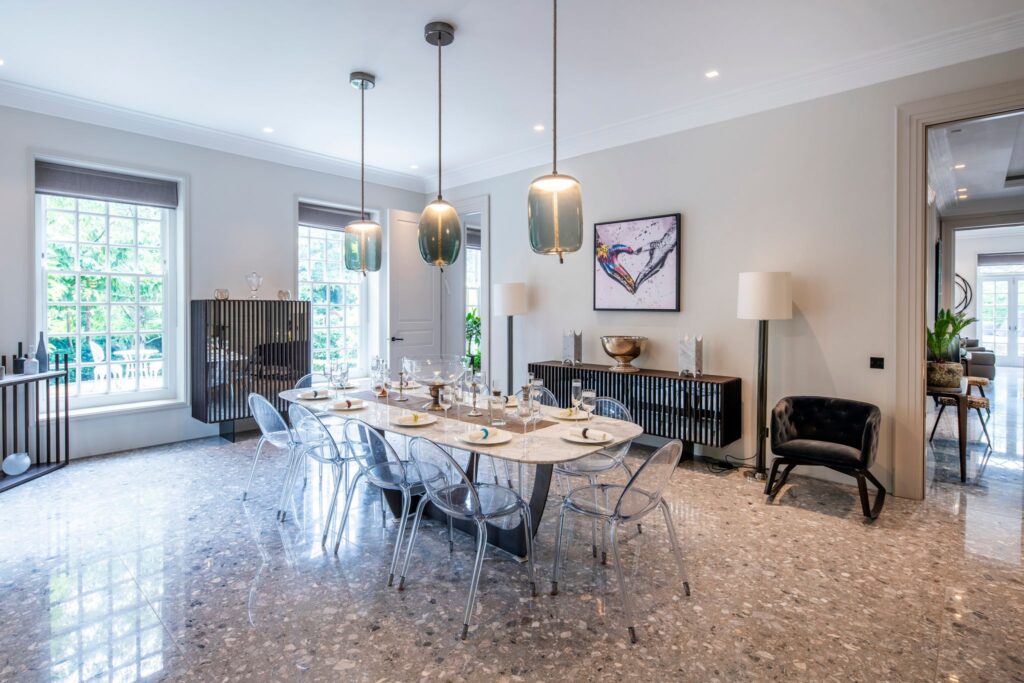 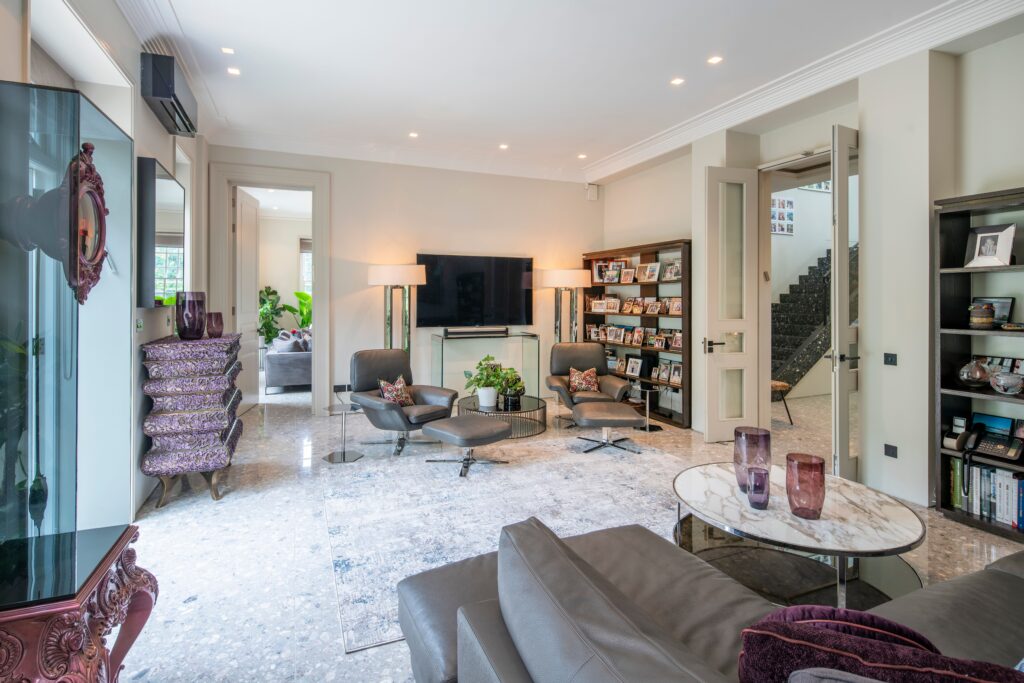 It was at Fairwood that David and Lady Cecelia raised their three daughters and where David, who joined London Transport in 1934 and rose to board director, reviewed his plans for the Victoria Underground Line development (opened in 1968). In the early 1960s, with their daughters grown, David and Lady Cecelia downsized to an apartment in Kylestrom House, Westminster, and Fairwood was purchased by the Saudi Royal family who owned the house until 2002. 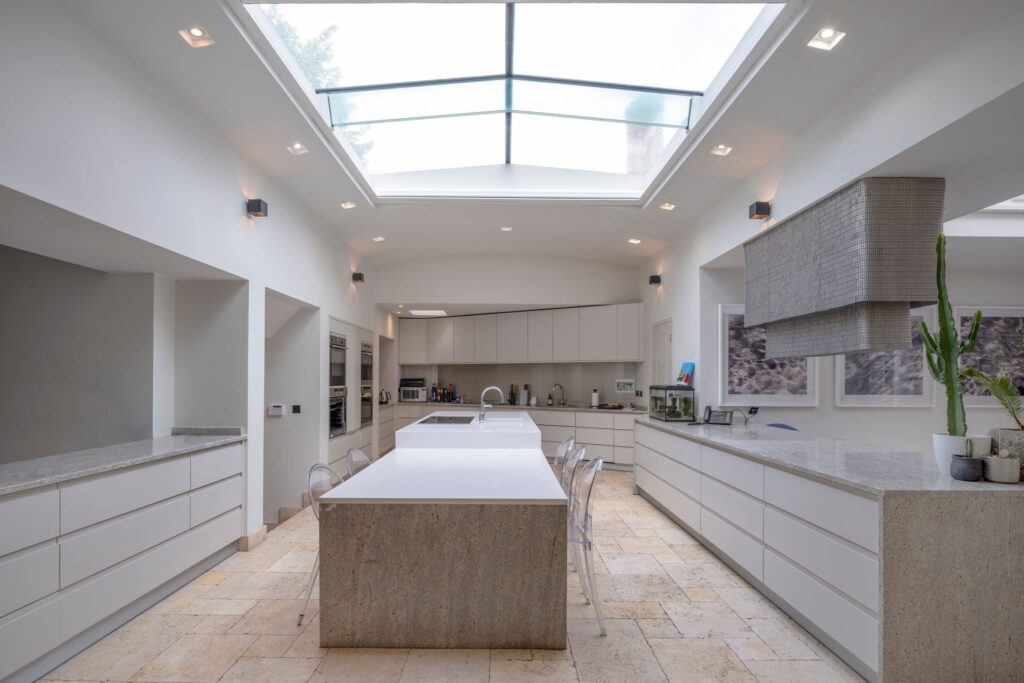 The house was then purchased by new owners who extended and rebuilt the property behind its original façade in 2006, creating a home perfect for twenty-first century living, whilst ensuring that the layout remained loyal to Lutyen’s original designs. 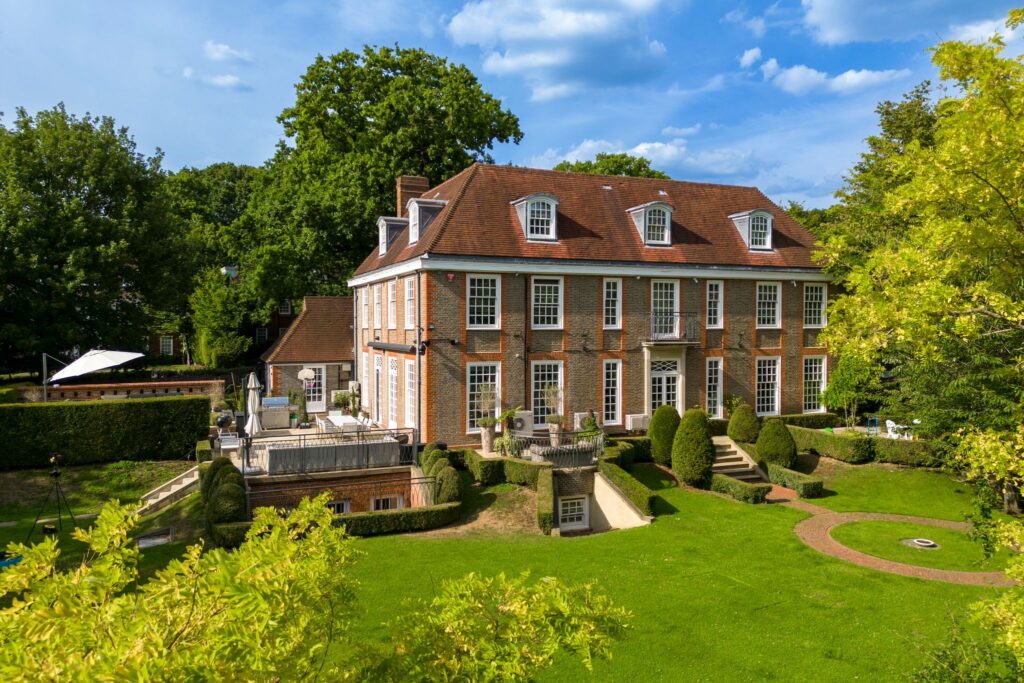 The custom built, glass roofed, kitchen and adjoining breakfast room/orangery (with sliding roof), has a sizeable walk-in cold store. There is an adjacent family room, a study with skylight and two guest cloakrooms. The house benefits from high ceilings with most of the main rooms on the ground floor enjoying heights in excess of 3.3 metres and some rising to well over 4 metres. 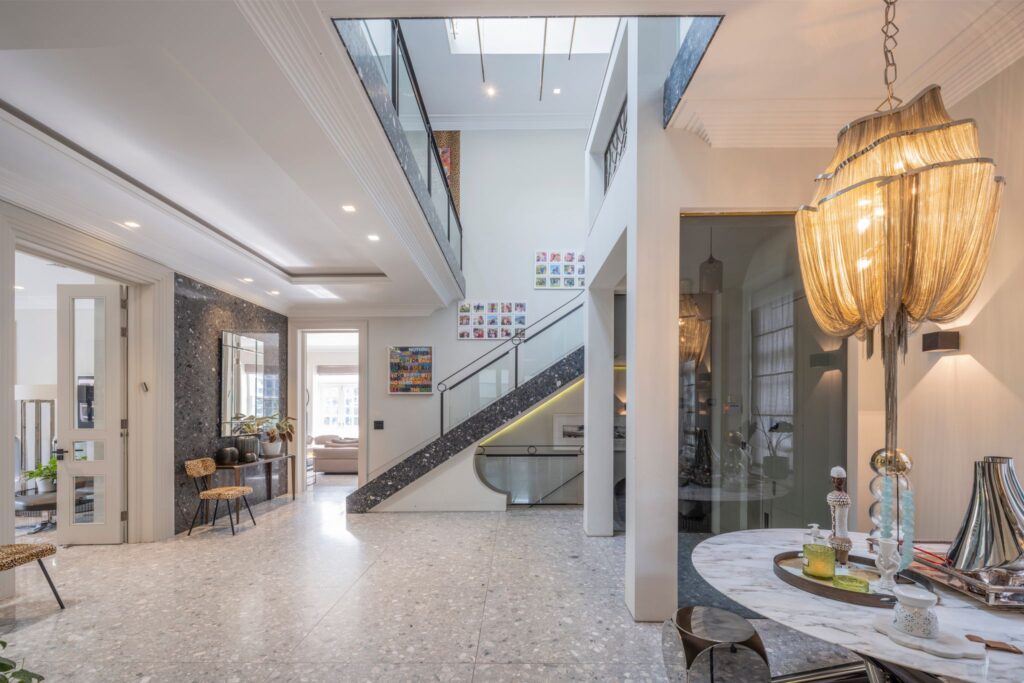 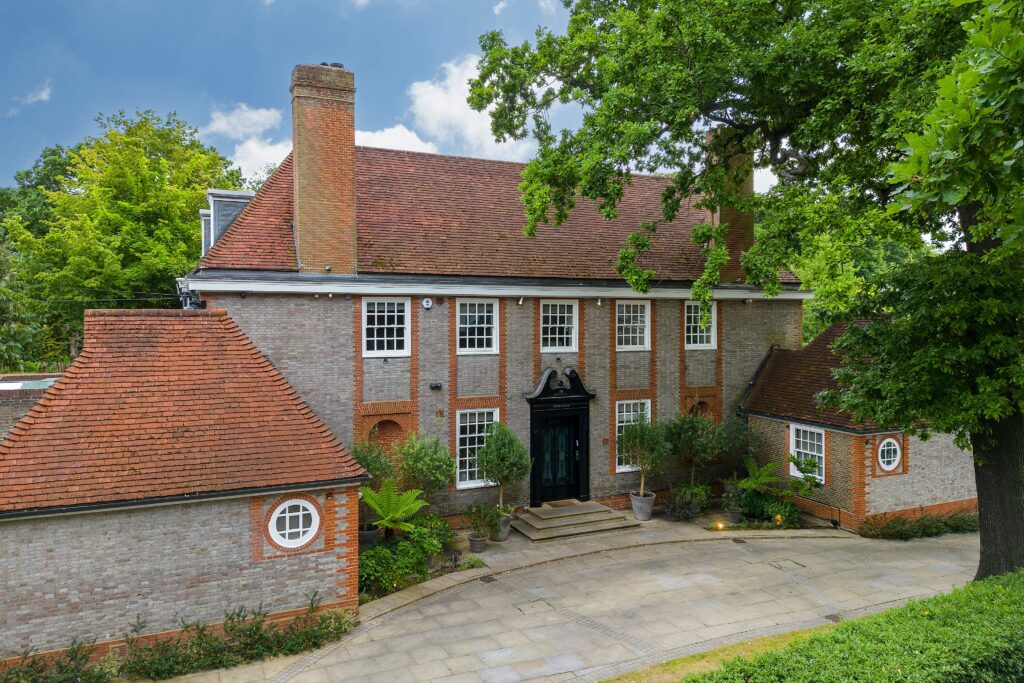 The beauty of Turners Wood is enhanced by a small stream that flows through it, and there are a variety of indigenous trees, such as majestic oaks and beeches, as well as a wonderful variety of flora and fauna that has remained untouched and wild. In the springtime, the floor of the wood is covered with a carpet of bluebells. The Wood is only available to a limited number of neighbouring properties who enjoy direct access to this sanctuary. 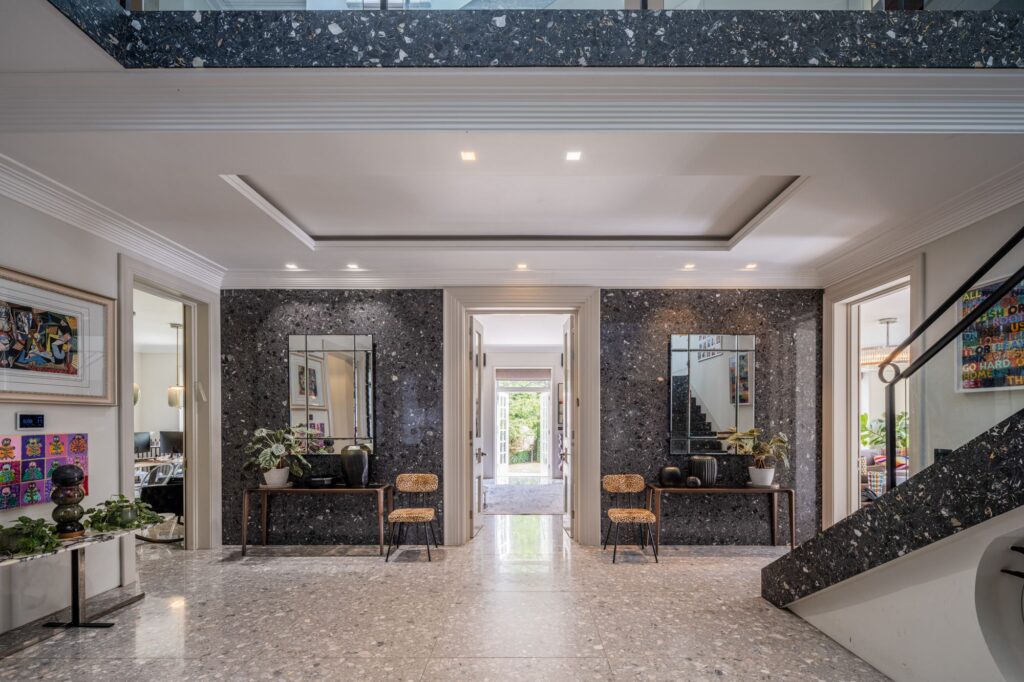 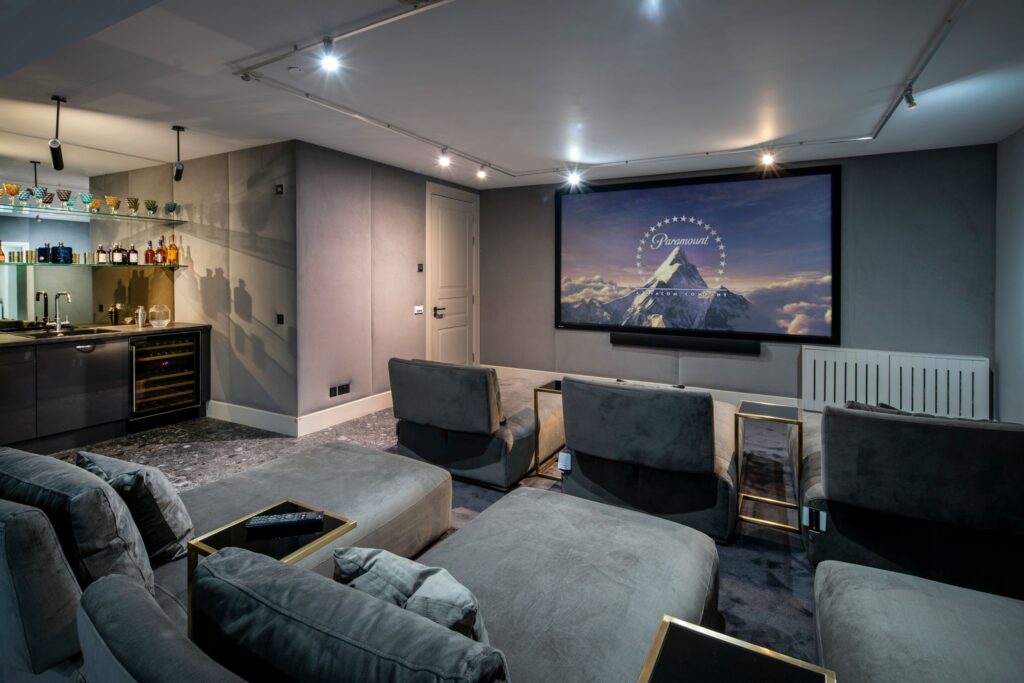 Marc Schneiderman, Principal of Arlington Residential said, “With an illustrious history that combines Royalty, aristocracy, noted political figures and captains of industry, Fairwood is a landmark property on a remarkable plot.

“The property also benefits from partially implemented plans for substantial additional accommodation provide an outstanding opportunity for a discerning purchaser to create an exceptional leisure complex and in doing so significantly enhance the capital value. The proposed leisure complex would require updated planning permission and Hampstead Garden Suburb Trust approval.” 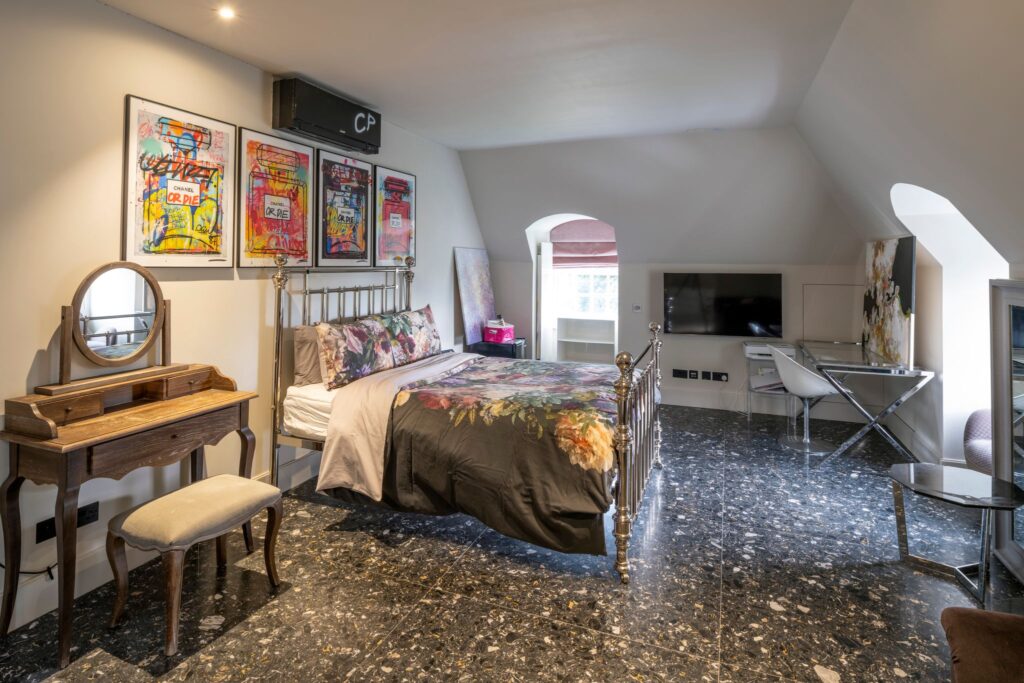 Mark Pollack, Co-Founding Director of Aston Chase added, “Fairwood is a truly exceptional residence likely to appeal to both UK domestic and international purchasers alike. The close proximity of elite North London schools such as UCH, Henrietta Barnett, Highgate and Channing along with the 800 acres of Hampstead Heath are also compelling attractions.” 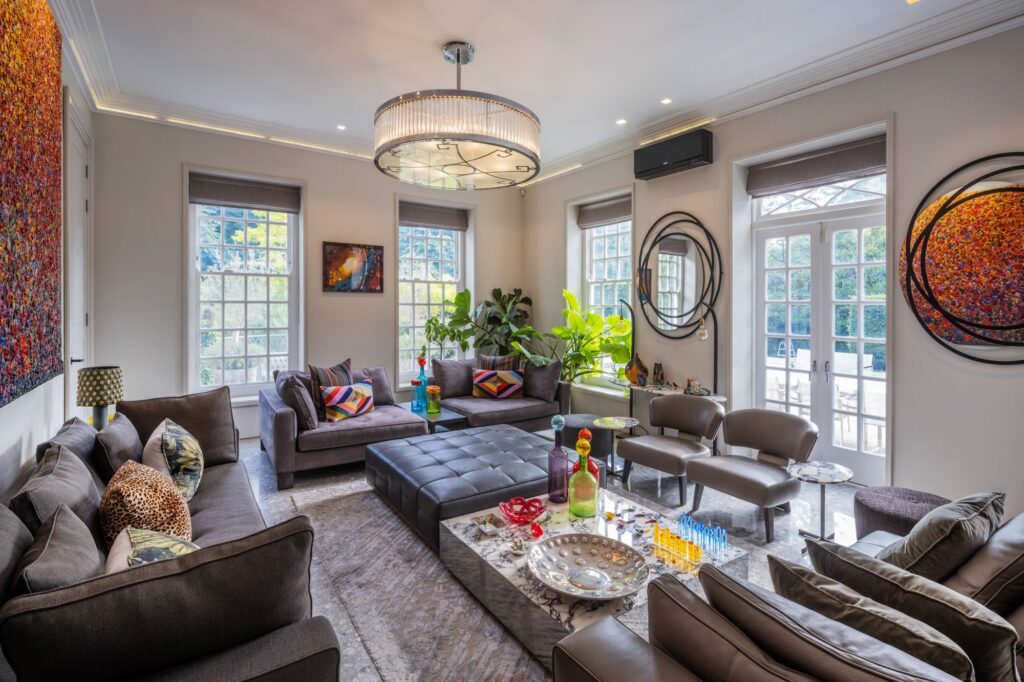