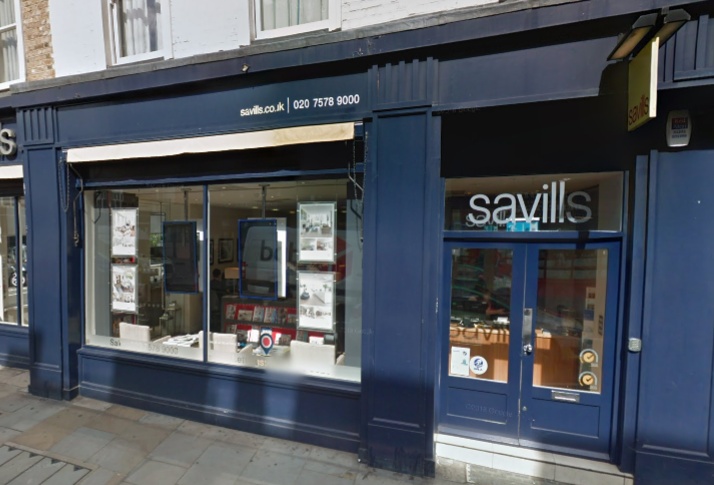 Real estate agency and adviser Savills today reported an 18 per cent fall in first-half pre-tax profit amid increasing investment in the business. Pre-tax profits fell to £26.7m from 32.4m.

“In line with our overall growth strategy, we have continued to invest across the business, which has affected profits in the short term,” Chief Executive Officer Jeremy Helsby said.

“Many of these investors, while they accept that occupational risk has increased due to Brexit, still see the UK as comparatively secure in a global context,” the company added.

The group further said that full-year performance would be in line with its expectations.