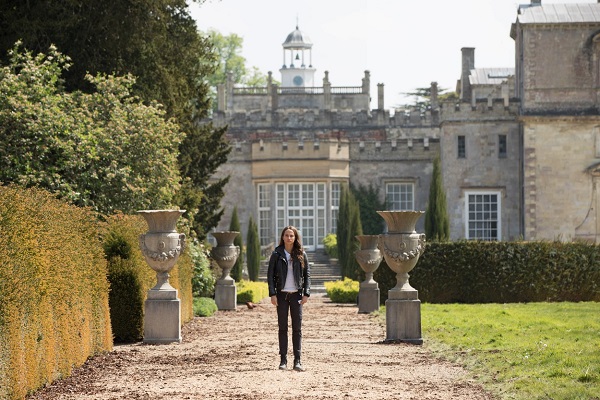 The latest research by estate agent comparison site, GetAgent.co.uk, has revealed which famous video game characters have levelled up in the current property market.

While the battle of the next-gen consoles has already, GetAgent has looked back at some of gaming’s most iconic characters, their homes and what they would be worth on the current market.

Here’s how they rank from most to least affordable.

While Zelda was a game-changer for, well gaming, its main character Link has the most modest property in the list.  At around 1,000 square feet, GetAgent values Link’s remote Hyrule cabin at just £48,350.

The former Green Beret may be highly skilled in stealth and espionage but like Link, his modest and remote log cabin would command just shy of £67k in current market conditions.

The most famous of all hedgehogs has been battling evil for almost 30 years now and his tropical hillside house surrounded by green space would currently be worth a smidgen under £135k.

Mario may be one of the most iconic video game characters of all time, but he hasn’t let the fame go to his head with his home in the Mushroom Kingdom currently valued at a modest £172,896.

The main protagonist in the Street Fighter series, GetAgent estimates his 1,920 square foot, Toyama home is worth just over half a million in current market conditions.

While he might spend the majority of his time exploring and hunting for treasure, Nathan Drake’s suburban home in New Orleans is fairly boring in contrast. However, the 2,000 square foot property would command a respectable £728,160 in today’s market.

It’s hard to believe that Assasins Creed was first released 13 years ago and while some of the more recent titles have attracted criticism from die-hard fans, it remains a modern-day classic for many. Ezio features in three of the games when it was arguably at its best and the Florentine nobleman has also done pretty well in the property market. His 20,000 square foot Italian Renaissance residence is valued at £8.446m today.

Lara Croft places top of the video game property market pile and as one of the most iconic characters of all time, she fully deserves to be there. She may have inherited Croft Manor under less than desirable circumstances, but today the 75,000 square foot property is worth in excess of £20m!