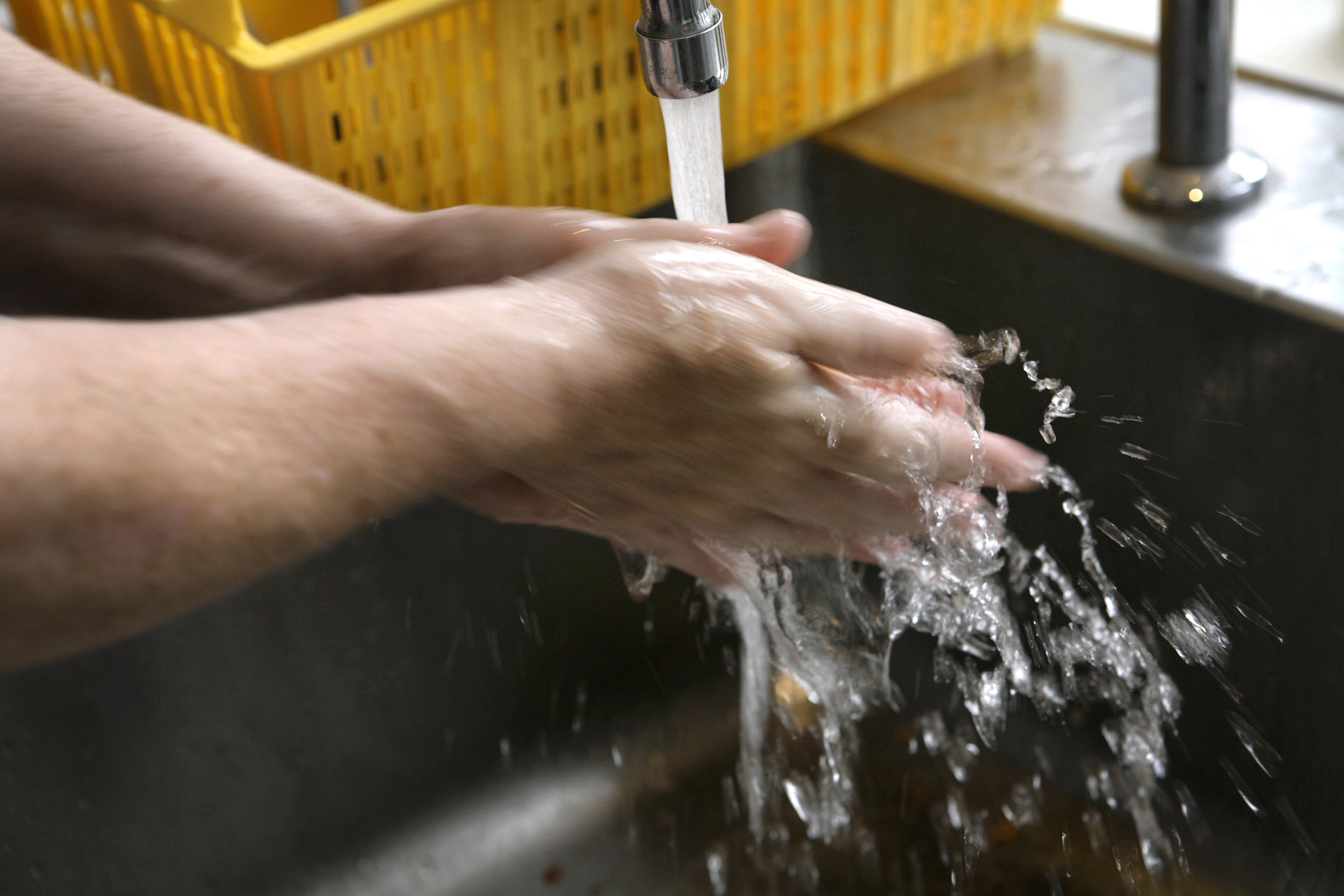 The first cold snap of Winter 2018 has hit and as homeowners brace themselves for more sub-zero temperatures, Zurich UK reveals the UK’s leaky hotspots. Analysis of 2017 data reveals that Croydon takes the title for the UK’s leakiest town with the highest number of escape of water insurance claims. Heading further east, Romford takes second place, followed by Kingston Upon Thames, Motherwell and soggy Southend-on-Sea, which completes the top five.

Phil Ost, home insurance expert at Zurich, said: “The country has experienced its first taste of winter with temperatures dropping well below zero. While we all wrap up against the cold it’s also worth taking a moment to think about our homes. Water damage, commonly arising from cracked or damaged pipes due to freezing, can prove costly; often going unnoticed and spreading though the house. Not only does this cause a dent in finances worth thousands of pounds but can also ruin valued possessions. Small steps such as insulating pipework can help prevent any watery woes.”