Home Property UK is emerging from one crisis straight into another as the war in Ukraine rages, inflation continues to skyrocket 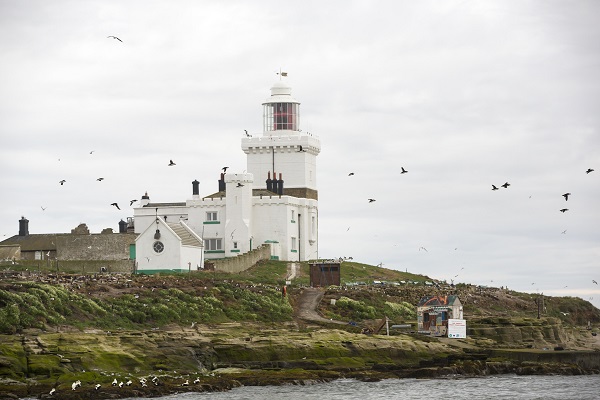 With our third Prime Minister in six years is to start in Downing Street next Tuesday after the last two were unceremoniously deposed.

Larry, number 10’s cat, doesn’t even bother to introduce himself to any new tenant, or the 20 odd housing ministers that have crossed his threshold since 1997, as he has come to expect their imminent eviction.

Given this, is it any wonder the housing market is in the state it is today?

Planning applications received by councils in England saw their numbers drop 11.7% during the first quarter

Despite the current fears of an economic crisis looming, house prices could increase by a further 5% before the end of 2022

Home buyers’ affordability has been hit hard in recent months with searches for ‘can I afford to buy a new house?’ up by 400%

There is no consistency which feeds further into housing uncertainty.

Influences on the property market

Since 2016 when the referendum on Brexit was first announced, the UK has been in a state of flux. The lead up and aftermath of the vote provided no security and even before the ink had time to dry, the pandemic hit.

Post-pandemic the UK is emerging from one crisis straight into another. As the war in Ukraine rages, inflation continues to skyrocket, causing a cost-of-living crisis that’ll make the history books.

Despite all this, UK property prices continued to soar (until June’s slight slowdown) after an unnecessary stamp duty holiday added fuel to a hot market that was already ready to let rip post-Brexit. Post-pandemic, the need for greener pastures has been accommodated by the ability to work from home.

This provided all the incentive buyers needed to escalate their 5-to-10-year plans that up until the end of 2021, low interest rates helped facilitate. Now that inflation has forced the BOE’s hand to increase interest rates, buyers and sellers are keen to either utilise their locked-in rate that they have for the next six months or cash in.

Buyers’ uncertainty lies with when interest rates will come back down again, and so despite the impending recession looming that could bring house prices down, they are keen to implement a move.

In some cases, no matter the cost. Overbidding within the market has been as proliferated as the pandemic, but that is starting to wane as the cost-of-living hits home and inflation diminishes any pay rise received. The additional reality that any drop in house prices won’t be felt if your mortgage costs you more, means buyers remain keen to compete albeit with more conservative funds than before.

Property owners considering selling are questioning if property prices have peaked. For many, if the next two years are as grim as expected, it now makes sense to bring forward any move that was planned within that time, for fear of not achieving the same amount as they currently could.

For first time buyers, schemes like the mortgage guarantee scheme and Help to Buy coming to an end are causing further uncertainty in regards to what, if anything, will replace them, meaning buyers remain motivated to complete.

Landlords’ uncertainty is borne from convoluted legislation. After being initially wooed by the Government with tax breaks and easy lending to facilitate the lack of state funded rental stock, landlords now find themselves ghosted as all their tax breaks and powers over their property (section 21) and who stays there (pets) are removed.

This along with hefty renovation costs to adhere to new EPC ratings of C and above by 2025-28 means it all feels like too much work for the money, so they are abandoning ship.

That said, as a result of this exodus driving up rents, other landlords are getting on board, investing in properties with little to no work required whilst tying tenants to ASTs that average two years – securing a good return when the world around looks uncertain.

As for renters, their uncertainty lies in affordability. Rents in the UK increased on average 3.2pc over the course of the year to July. Those who were turfed out when a rent increase wasn’t achievable, are now finding they can’t afford anything similar in the same area.

To secure a space, renters are now wildly overbidding on the remaining properties that become available before they’ve even hit the market, in an attempt for certainty.

For those stuck in blocks wrapped in combustible cladding, the past five years of uncertainty has taken its toll. Physically and mentally, they are trapped, as well as financially.

Until July this year, mortgage lenders forced the majority of borrowers onto variable rate mortgages, further crippling their finances after extortionate service charges, waking watch and remedial bills had been itemised.

Michael Gove who was Secretary of State for Levelling Up, Housing and Communities for almost a full 10 months, managed to secure 47 signatures to make the developers pay for remedial works on buildings 11-18m, but discussions recently stalled over details and lack of leadership. Until a new PM is elected on 5 September, further uncertainty will keep cladding victims up at night.

The underlying uncertainty we face though doesn’t simply originate here in the UK but in Ukraine. The longer the war rages on the more protracted any recovery will be. Also, even if it does end in the next few months, are we suddenly going to kiss and make up with Russia overnight? Unlikely. This is all going to take time and for many impatient to get on with their lives, now is time for action.