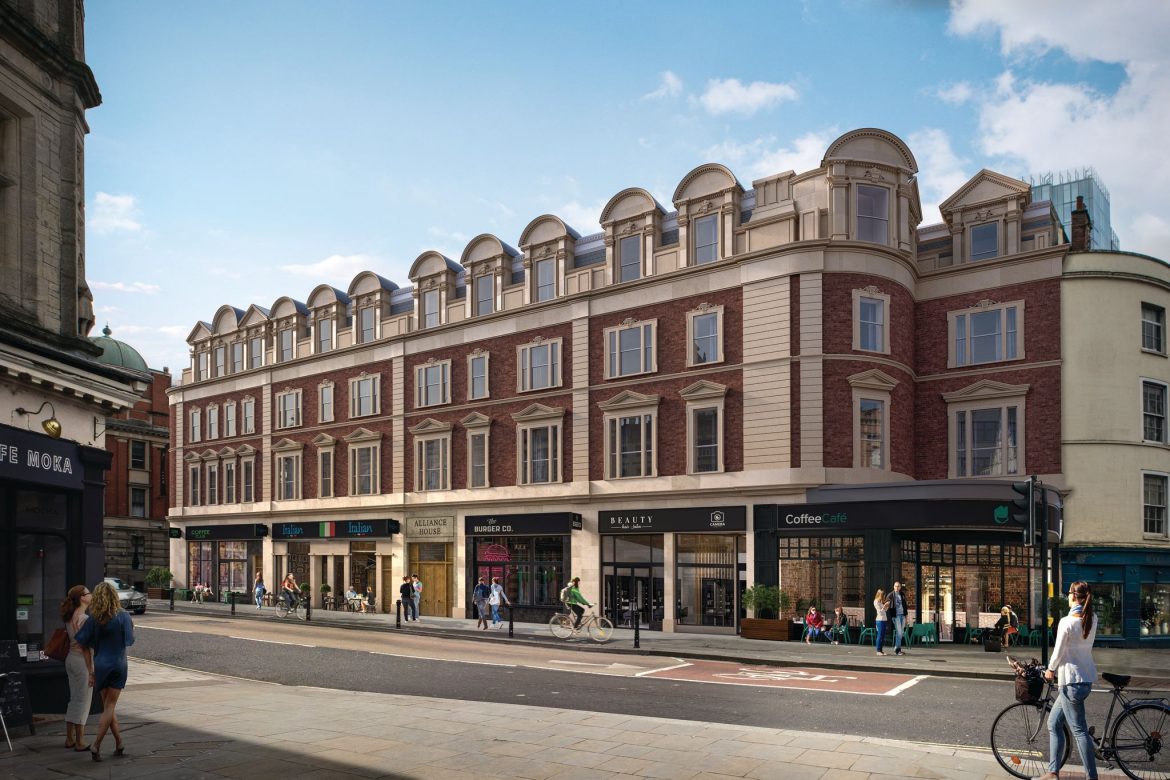 After a strong run, UK house prices fell in April after the initial rush to take advantage of the stamp duty holiday in March.

That’s a decline of 1.9%, suggesting the market cooled during April following a race to avoid paying stamp duty (before the deadline was extended from end-March to end-June)

On an annual basis, prices have risen by 8.9% over the last 12 months, down from 9.9% in March 2021. That’s the first dip in annual house price growth since last July

Prices grew fastest in Wales – which has benefitted from increased demand for houses in rural areas, with a garden, and more space to accommodate home working.

London continues to be the region with the lowest annual growth (3.3%) for the fifth consecutive month.

The ONS says that demand surged in March, before the stamp duty holiday was extended in most of the country until this summer.

On 8 July 2020, the Chancellor of the Exchequer announced a suspension of the tax paid on property purchases with immediate effect in England and Northern Ireland. The suspension came into effect slightly later, on 15 July in Scotland and 27 July in Wales. In England and Northern Ireland, properties up to the value of £500,000 would incur no tax, while the thresholds for Scotland and Wales were £250,000. These changes in the tax paid on housing transactions may have allowed sellers to request higher prices as buyers’ overall costs are reduced.

As the tax breaks were originally due to conclude at the end of March 2021, it is likely that this inflated March’s average house prices as buyers rushed to ensure their house purchases were scheduled to complete ahead of this deadline. The monthly property transactions statistics published by HM Revenue and Customs (HMRC) show that the seasonally adjusted number of transactions in March 2021 were estimated to be 183,170, the highest on record, but in April 2021 they fell to 117,860 – a fall of 36%.

On 3 March 2021, the Chancellor of the Exchequer announced an extension to the Stamp Duty holiday in England and Northern Ireland until 30 June 2021, after which, the threshold will decrease to £250,000 until 30 September 2021. From 1 October 2021, the Stamp Duty thresholds will revert to what they were before 8 July 2020. The tax holiday for Scotland ended on 31 March 2021. The tax holiday has been extended until 30 June 2021 in Wales.