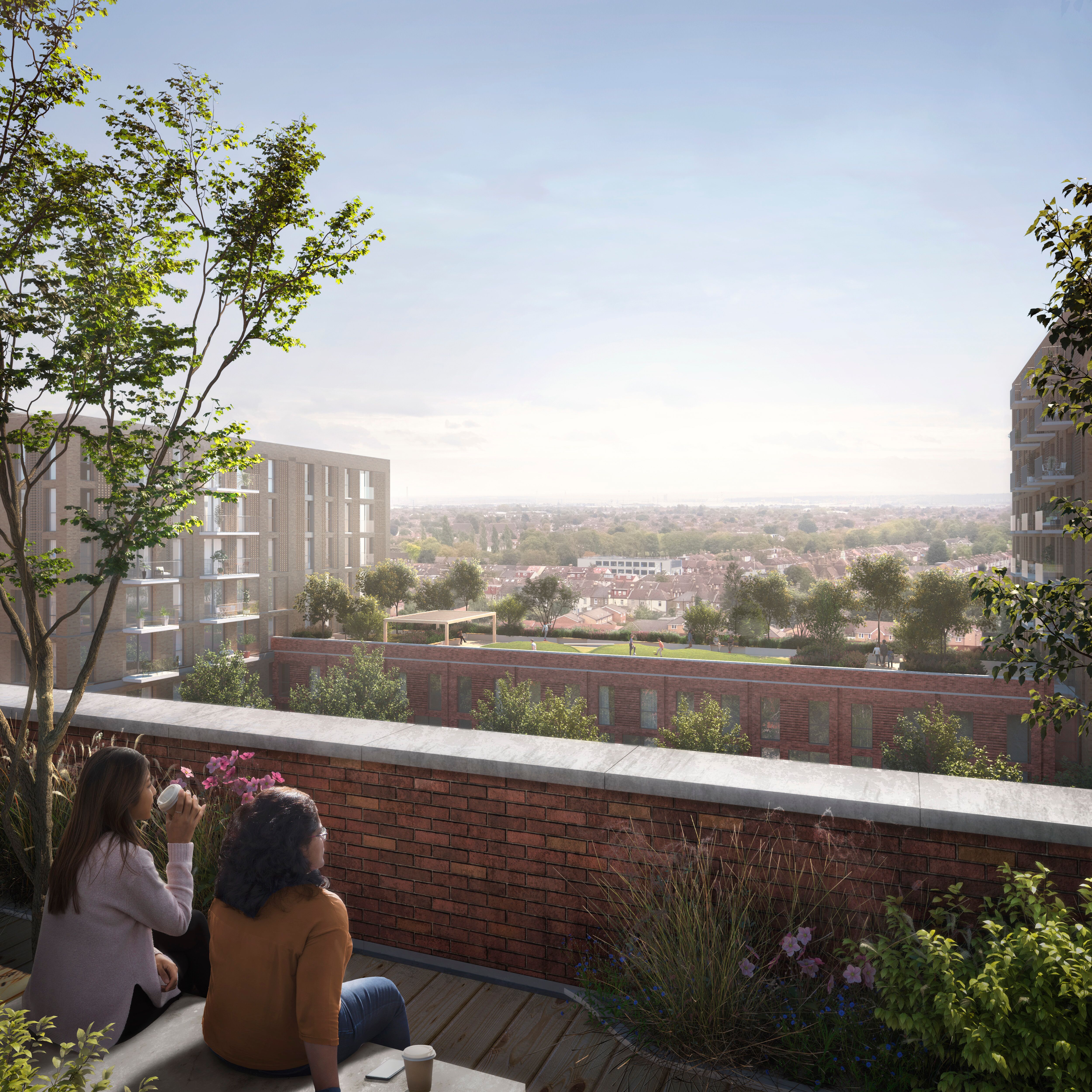 Tensions rise during lockdown as 80% of people are arguing

Newly released research from online heating supplier, BestHeating, has revealed that if you want to avoid an argument in the home during lockdown, head to the bedroom.

Living with people can really put relationships to the test at the best of times. A recent study has found that more than eight in 10 of us (82%) admit to having arguments with people we live with including parents, partners and siblings.

However, partners fall out the most at home with over a third (38%) admitting to this, with men more likely to confess to this than women. For couples, these arguments are most commonly caused from snoring and sleep talking (25%), money (51%), not washing up properly (27%) and family (40%).

The study investigates the stress points around the average UK home, revealing the rooms to avoid during lockdown to keep away from housemate tension.

The safest room for avoiding this tension is the bedroom where only 12% of arguments are had. When things heat up, nearly half (46%) of arguments here are linked to the bed. This includes snoring, stealing the covers and being on your phone at bedtime. Over one in 10 (12%) argue the most from dirty washing being left on the floor and 6% combust when the heating is left on all night.

The room where most arguments happen is the living room, where over a third of Brits (37%) argue, making it the main battleground of the house.

With over a third of the vote (34%), TV choice causes the most rifts between parents and children in the living room. Almost two fifths (16%) argue over leaving crumbs on the sofa and one in 10 fall out over the heating.

Closely behind the living room, the kitchen is the next room to cause chaos with almost a third (31%) of people falling out here the most in the heart of the home. The washing up, or lack of, causes the most arguments in the kitchen (30%), followed by cooking in general (16%) and not taking the bin out (15%). Leaving tea bags in the sink are the biggest bugbear for 5% of all arguments.

For others, the bathroom is where the arguments happen (17%). Laziness of not cleaning the bathroom and damp towels on the floor is the biggest pain here for almost a third (30%) of people. Toilet etiquette, or lack of it, is the most infuriating for some with 14% het up about people not replacing the toilet roll and one in 10 wound up about toilet stains.

Other issues in the bathroom include fake tan on towels, leaving the lid off the toothpaste and the classic… hanging the toilet roll the wrong way.

John Lawless at BestHeating said, “We can all relate to losing our head in the home over things such as tea bags in the sink and not taking the bin out.

“Our study brings up cleanliness or the lack of it as the most argumentative point again and again, from not cleaning the bathroom properly to not washing up. If you want to avoid stress and live a quieter life, make sure you’re not the one leaving the mess behind yourself!”

Tenants in turmoil as high demand causes them to miss...

CRH set to get busy

The property market came out of lockdown a year ago...