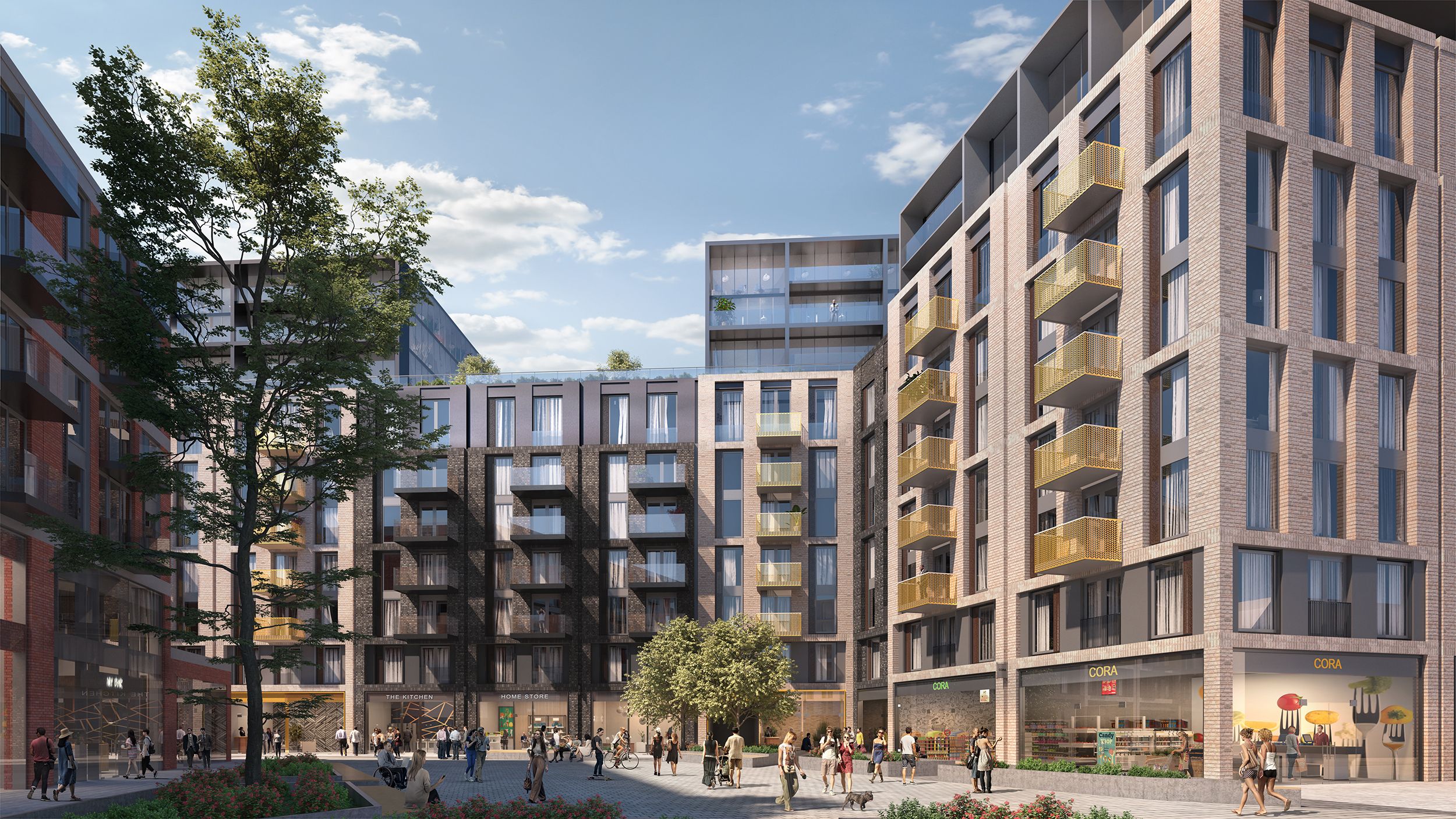 This Thursday, 13th May, marks one year since the property market in England reopened having been hit with lockdown restrictions, marking the starting point of an incredible return to health.

Ascend Properties has taken a look at which areas of England have seen the biggest boost in property values since then and where the most homes have sold.

Since May of last year, the North West has seen the highest rate of house price growth at 12.4%, along with Yorkshire and the Humber (10.3%).

Wirral is the area of England to have seen the largest jump in property prices having climbed 26%. Redcar and Cleveland also ranks high with a 25% increase, with Pendle (22%), Selby (20%) and North East Derbyshire (20%) seeing house price growth sit at 20% or higher.

Newark and Sherwood, North Warwickshire and Forest of Dean have all seen house prices climb by 19%, while Copeland and Kirklees also make the top 10 with an 18% jump.

When it comes to the most homes sold, Leeds has been the homeselling hotspot of England since the market reopened for business. The city has seen 6,556 properties sold, closely followed by Birmingham (6,245) and Cornwall (5,801).

Managing Director of Ascend Properties, Ged McPartlin, commented: “A year ago, many industry ‘experts’ were calling double digit house price drops and despite the property industry getting the green light to reopen for business, the outlook was uncertain to say the least.

A year on and house prices are hitting record highs with the industry itself buckling under the pressure of extremely high levels of buyer demand.

This monumental return to health has been driven by a number of factors. Firstly, a great deal of pent up demand remained due to Brexit and so there were already a large number of buyers and sellers waiting to transact.

During this time, interest rates have also remained at record lows reducing the cost of borrowing considerably.

Last but certainly not least, the further incentive of a stamp duty saving caused a mad flurry of buyer activity to hit the market and we’re yet to see this subside.

All in all, the market is well and truly back to its best and while a natural easing is expected once the stamp duty holiday does finally expire, this is unlikely to bring any serious detriment where long term health is concerned.”