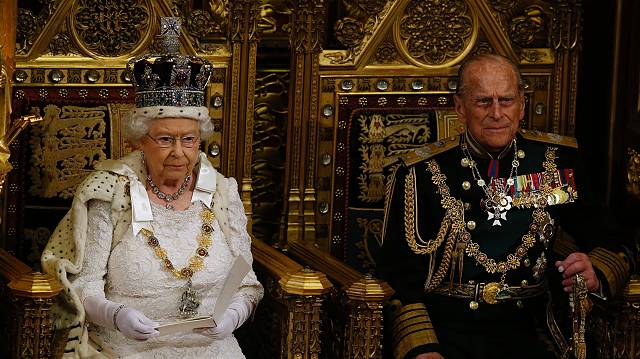 Letting agents can adapt to upcoming changes to the eviction system by updating key documentation and automating arrears management to reduce the chances of having to evict, according to PayProp.

The lettings payment automation provider says taking these steps will help agencies to successfully manage the reformed eviction process when it is finally implemented and stay compliant.

After several consultations and a significant amount of debate, the scrapping of Section 21 in favour of a reformed evictions process was confirmed on 19 December 19th as part of the Queen’s Speech.

The Conservative Party put the policy at the forefront of the ‘Better Deal for Renters’ section of its election manifesto, while also pledging to strengthen the rights of possession for good landlords through the Renters’ Reform Bill.

Neil Cobbold, Chief Operating Officer of PayProp said, “For some time, the political will – regardless of party – has been to remove Section 21 from the Housing Act 1988 and reform the eviction system.

“Following the Queen’s Speech, letting agents and landlords need to start preparing for change and updating their processes accordingly as it has been confirmed that the evictions process will be reformed through the same Bill.”

The importance of updating key documents and processes

Cobbold says that changes to the eviction process will see agents needing to update their contract templates and eviction notices to fall in line with a new system – highly likely to revolve around a strengthened Section 8.

“One of the most important aspects of eviction reform for agents will be educating and informing landlords and tenants about how the new system will work,” he said.

“However, on top of this, they will also need to make sure their documents are up-to-date and watertight to evidence their adherence to current and proposed legislation. This will give landlords and tenants the best chance of a smooth eviction process.”

“Agents who adopt thorough record-keeping and arrears management can prove their worth to landlords and increase their chances of new business and client retention,” he says.

“Having the right technology and systems in place can be a huge help in making these changes seamless and efficient.”

Being proactive about reducing evictions

Letting agents can also prepare effectively for evictions reform by thinking about the ways they can reduce the chances of landlords needing to evict tenants, according to Cobbold.

He says that the removal of Section 21 has the potential to impact the methods landlords use to regain possession of their properties. The government’s acknowledgement that it needs to improve the court process was a welcome addition to the Queen’s Speech. However, reforming the grounds for possession has the potential for teething problems and agents could mitigate this by improving their own internal procedures.

“With this in mind, agents need to think about the ways they can help to reduce the frequency of evictions. Encouraging good relationships between landlords and tenants is all-important, as is staying on top of repairs and facilitating good communication between both parties,” he says.

“Rent arrears are one of the most common reasons for evictions, so agents can help landlords to keep them to a minimum by sending automated emails and text messages – which are proven to be more effective when it comes to chasing rent payments.”

“Using technology and automation will be crucial for agents to stay on top of constantly changing industry regulation and legislation,” Cobbold concludes.