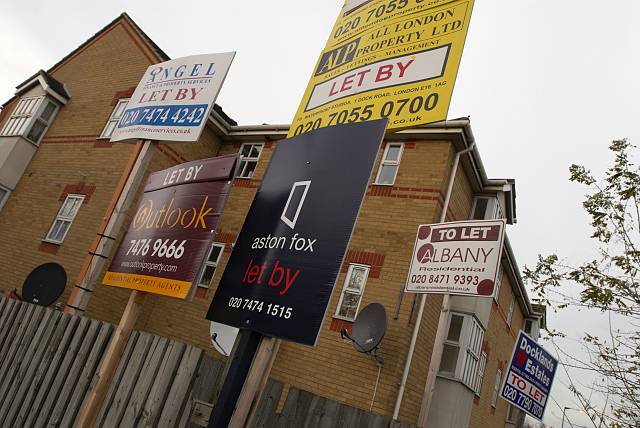 The recent decision to scrap a bill to introduce a rent cap in Scotland demonstrates the difficulty of introducing lettings regulation amid ongoing uncertainty.

What is the Fair Rents (Scotland) Bill?

Introduced to the Scottish Parliament in June, the Fair Rents (Scotland) Bill was withdrawn in July before it could be debated by politicians.

Put forward by Scottish Labour MSP Pauline McNeill, it intended to cap rent increases for Private Residential Tenancies at no more than the annual Consumer Prices Index plus 1%.

Private tenants would also have been given the right to apply for a ‘fair rent’ to be based on the condition and amenities of the property, determined by a rent officer or First-tier Tribunal no more than once in any 12-month period.

Additionally, landlords would have been required to disclose the rents they charge for each property when they registered or renewed their registration on the Scottish Landlord Register.

Why was the bill scrapped?

In early July, it was reported that the bill had been scrapped. A spokesperson for the Scottish Parliament’s Local Government and Communities Committee said that the decision was made due to finite resources being available, limited time for scrutiny and the need to investigate the impact of COVID-19.

It has also been reported that another reason the bill was halted is that its provisions were unlikely to become law before the 2021 Scottish elections.

Neil Cobbold, Chief Sales Officer at PayProp said, “It is not surprising to see the bill scrapped. Rent controls are complex to introduce and deeply controversial among landlords and property professionals. Therefore, now may not be the best time to consider such far-reaching regulation as the market continues to recover from the unprecedented shock of the last few months.”

In recent years, many rental market measures that have been introduced in Scotland, such as banning tenant fees and regulating agents, were later adopted south of the border.

Cobbold says in the same way, delays to new Scottish legislation could also be mirrored in England as the market continues to recover from the pandemic – but that industry self-regulation may fill the gap.

Cobbold said, “Before any additional top-down regulation is introduced across any part of the UK, there would need to be significant research and analysis carried out, as well as full consultation with all PRS stakeholders.

“The difficulty of bringing forward new property industry legislation makes the role of industry self-regulation that much more important.

“In contrast, initiatives like the ongoing Code of Practice Steering Group consultation, based on the recommendations of the RoPA report, give property professionals a chance to agree on new industry rules that are sensitive to challenging market conditions.”

The importance of having your say

Cobbold says that while COVID-19 could affect the plans for many pieces of legislation, property professionals should take the opportunity to make their voices heard.

Cobbold added, “The consultation period will remain open until 4 September, and I would encourage everyone involved in the property industry to give their feedback.

“With so many from the sector already getting involved, we can reasonably expect the final document to reflect our needs and concerns while ensuring that we continue to do our best for landlords, tenants and homebuyers.”