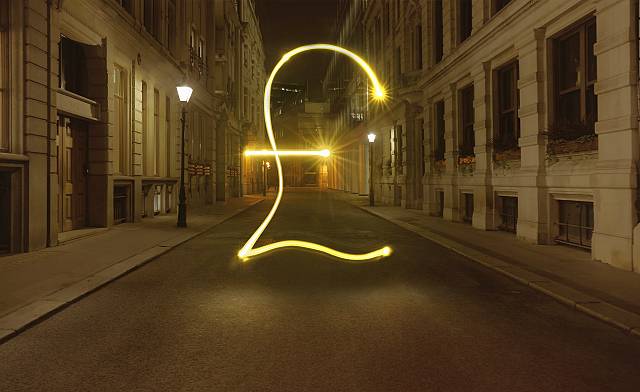 Rental growth across the UK showing signs of a sustained recovery

The average rent in UK has risen by 0.13%, the highest monthly increase since April 2016, according to the Landbay Rental Index, powered by MIAC

The increase pushes the average rent paid for a property in the UK up to £1,209 per month, dropping to £767 if London is excluded. Rental growth on an annual basis also showed signs of a sustained recovery, with rents across the UK increasing to 0.97%, the highest level seen since May 2017.

Annual rental growth in London, which had been in negative territory for more than a year before the first positive movement in April 2018, also showed a marked uplift. Rents in the capital increased at the fastest pace in almost two years, rising to 0.44% in the year up to August 2018. However, it is still some way off the average annual growth rate of 1.36%.

Further signals of a strengthening rental market have begun to emerge. The East Midlands posted the highest monthly rise (0.32%) for an English region in 40 months, and the third highest monthly regional rise since the index began. Additionally, 8 of the 30 bottom performing areas experienced positive movements on an annual basis, including Slough (0.26%), Kingston upon Thames, Surrey (0.22%) Kingston upon Thames (0.21%), Surrey (0.14%), County Durham (0.12%), Haringey (0.09%), Hammersmith and Fulham (0.08%) and Blackpool (0.03%)

John Goodall, CEO and co-founder of Landbay said: “The figures point to a possible start of sustained rental rises in the UK. Following a slowdown in rental growth the changes are likely influenced by a number of regulatory and tax changes introduced over the past two years. As landlords begin to feel the pinch from these changes, combined with a reduction in the supply of new homes, the inevitable consequence is an upward pressure on prices. The government must start to see landlords as a vital part of the UK housing market, rather than an easy target for raising the coffers. Any further changes to regulation or taxation will only end up on the tenant’s door.”