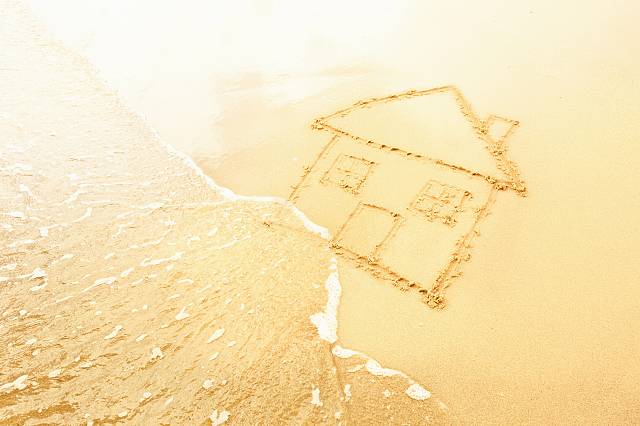 The latest research from letting and estate agent, Benham and Reeves, has revealed that the number of property repossessions seen across England and Wales over the last 12 months has dropped -2% year on year.

However, the North West remains the biggest property repossession hotspot with 1,689 homes repossessed over the last 12 months although this figure has fallen -10% when compared to the 12 months prior.

Yorkshire and the Humber has also seen a notable level of repossessions over the last year at 1,134.

The East of England (188) and London (542) have seen some of the lowest levels of repossessions in the last year.

While the East of England is home to the lowest level of repossessions in the last 12 months, it has seen the largest increase when compared to the 12 months previous, up +10%.

Director of Benham and Reeves, Marc von Grundherr said, “An overall decline in the number of property repossessions across England and Wales is a welcome trend and one that suggests a slight boost in affordability for the average homeowner.

“This is no doubt due to low interest rates that have resulted in the cost of borrowing remaining favourable for the nation’s buyers.

“Generally speaking, the larger numbers of repossessions are in regions where low incomes will cause some to fall behind, while areas such as London where the earning potential is greater are home to a lower number. However, the flip side to this is that while these less affordable regions are seeing lower levels of repossessions, they are also home to a greater increase year on year.

“This suggests that a small proportion of homeowners are borrowing beyond their means because of the low rates of interest currently available on mortgage products, but even the slightest increase of 0.25% has caused them some financial instability.

“With this month’s budget predicted to deliver yet another rate cut, this underlying trend may continue while the number of overall repossessions continues to decline. That said, with the growing threat of the Coronavirus likely to now shuffle the chancellor’s deck, who knows what we might see announced and any unlikely but unexpected increase in interest rates could pose serious problems for a vast number of homeowners.”

Clarity on repossession cases will mean nothing unless courts reopen

Second charge repossessions fall by 30 per cent in Q3...