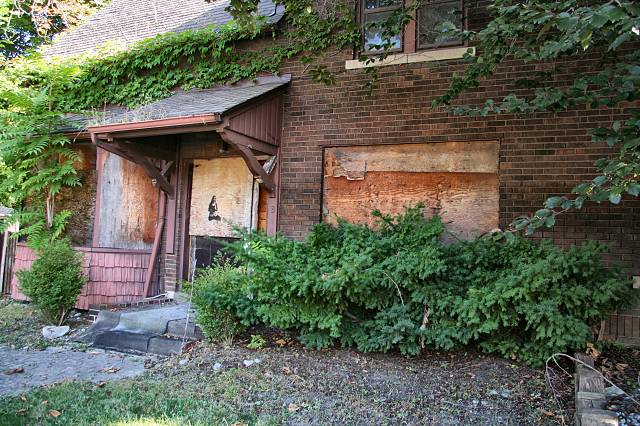 Property investors lack faith in government to deliver on promises

According to a recent independent survey of over 750 UK property investors by FJP Investment, despite investors voicing support for many of the new Conservative government’s proposed reforms the majority lack in faith in their ability to deliver on their promises.

The investment firm commissioned an independent survey of UK property investors, all of whom own three or more residential properties in the UK.

It found that 70% are in favour of the Conservative Party’s proposed plans to introduce a 3% stamp duty surcharge for non-UK property buyers.

Almost seven in ten (68%) back the move to give residents more say in the style of new-builds in their local area, while 60% support banning the sale of new homes as leaseholds.

Of the other election promises, 59% would be happy to see income tax rates frozen for the next five years, and just over half (54%) are in favour of not raising capital gains tax between now and 2025.

However, FJP Investment’s research also showed that many property investors have doubts over the new government’s ability to follow through on the pledges made during the election campaign.

Over two fifths (41%) believe Boris Johnson will fail to get Brexit done by 31 January 2020, 61% expect the government to miss its target of building one million new homes by 2025, and 43% do not think the government will bring stability to the UK economy.

Elsewhere, the majority (58%) said they were concerned the government is ignoring important domestic issues in favour of Brexit, while 36% are calling on Johnson to soften the government’s stance on property investors and buy-to-let landlords in terms of regulation and tax.

Jamie Johnson, CEO of FJP Investment said, “The December 2019 General Election might have been dominated by Brexit, but the Conservatives also promised many potential reforms during the campaign. Our research shows that when it comes to the property market, the majority of UK investors are in favour of their key policy ideas, including a stamp duty surcharge for overseas buyers and giving local residents greater say in new-build developments in their area.

“However, the question now is whether Boris Johnson and his team can deliver on their promises. And at present, a great many property investors in the UK doubt that they can, particularly when it comes to getting Brexit done, building more new homes and stabilising the economy. Evidently, in these opening weeks of 2020, the government must instil greater confidence and start to act on its campaign promises.”