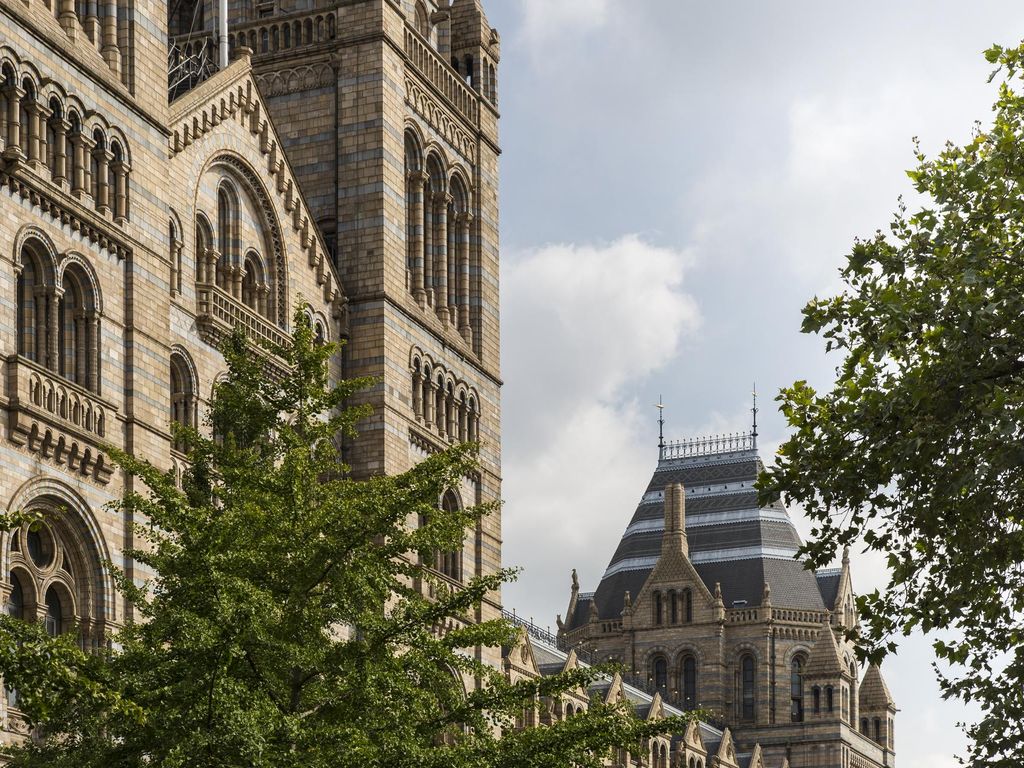 Hundreds of new properties have been built using weak mortar which does not meet recommended industry standards, the Victoria Derbyshire programme has found.

The full extent of the industry-wide problem is hard to determine as some homeowners have been asked to sign gagging orders to claim compensation.

The programme has heard of 13 estates by different companies with problems.

The industry says mortar performance is a complex issue as it can be affected by a number of factors.

One of the homes was owned by Vincent Fascione, 70. He was watching football on TV one evening in 2016 when he said he heard a loud cracking noise from the external walls of his house.

The next morning, he found a sand-like substance all over his front path and driveway. Photographs and video from the time appear to show growing cracks in the mortar holding his bricks together.

Mr Fascione, from Coatbridge outside Glasgow, bought his semi-detached property in 2012 for £112,500.

He complained to the home builder Taylor Wimpey and to the NHBC, the industry body which signs off and provides the warranty for most new-build houses.

Under NHBC guidelines, mortar in most areas of the UK should be made of one part cement to 5.5 parts sand.

In severe weather areas like Coatbridge, there should be even more cement in the mix to make it stronger and more durable.

Laboratory tests on samples taken from parts of Mr Fascione’s home showed the amount of sand was almost three times higher than recommended.

After 18 months of complaints, the NHBC bought back Mr Fascione’s home at the market rate and he is living in alternative accommodation.

The organisation said it did this because the performance of the firm it employed to repair the property was not good enough and “in consideration of Mr Fascione’s personal circumstances,” not because of the original issue with the mortar.

This programme has heard about new build properties in at least 13 estates from Scotland to Sussex, built by different companies, with what appears to be a similar problem.

In one single estate in the Scottish borders, it is thought Taylor Wimpey has agreed to replace the mortar in more than 90 separate properties. The home builder says an assessment by engineers found “no structural issues” with the homes.

“This issue is both widespread and serious,” says Phil Waller, a retired construction manager who has blogged about the problem.

“It cannot be explained away by the industry as a few isolated cases.”

Exactly why the weaker building material may have been used is unclear.

In some cases the house builder may have simply used the wrong type of mortar. In other cases errors may have been made mixing and laying the material on site.

Some construction experts also blame the switch to a new type of factory-mixed mortar which might pass a different strength test in the laboratory but not always be strong enough in the real world.