Home Residential PropertyLuxury Property Chinese and Hong Kong investors have purchased £8.75 billion worth of homes in Liverpool between 2017-202 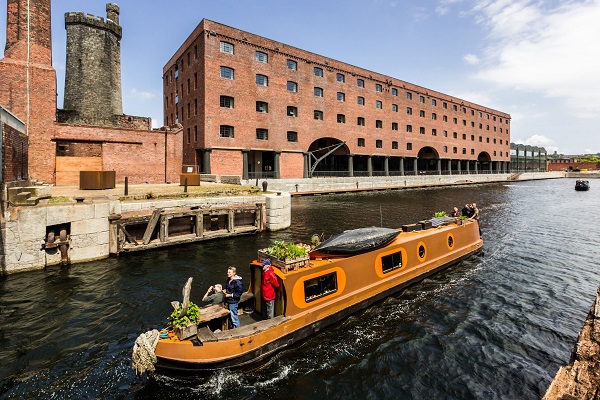 Attracted by a +60% price discount compared to buying in London there has been a 160% rise in Chinese and Hong Kong buyers purchasing homes in Liverpool between 2017-2021 with some 35,000 homes (circa £8.75 billion worth of property) in the city now linked to Chinese/Hong Kong residents says a new survey by Beauchamp Estates, in partnership with Logic Estates. 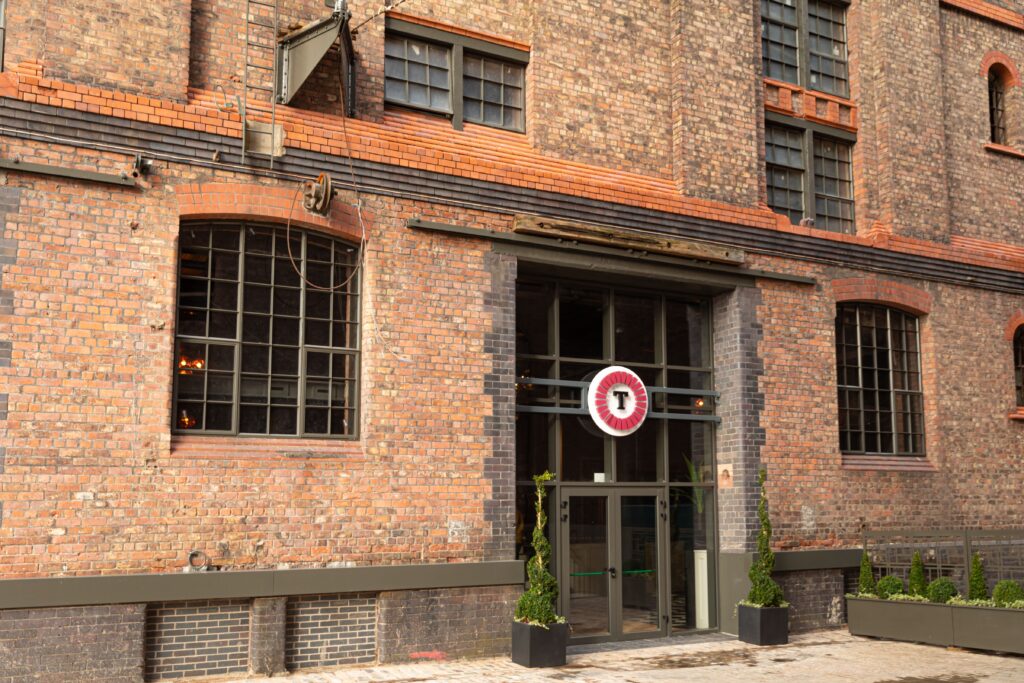 The new survey found that properties sold in Liverpool average £237 per sqft (and average £280 per sqft for premium new homes; the top 25% £psf by value), with the homes being an average of 679 sqft in size (or 775 sqft in size for a premium unit). 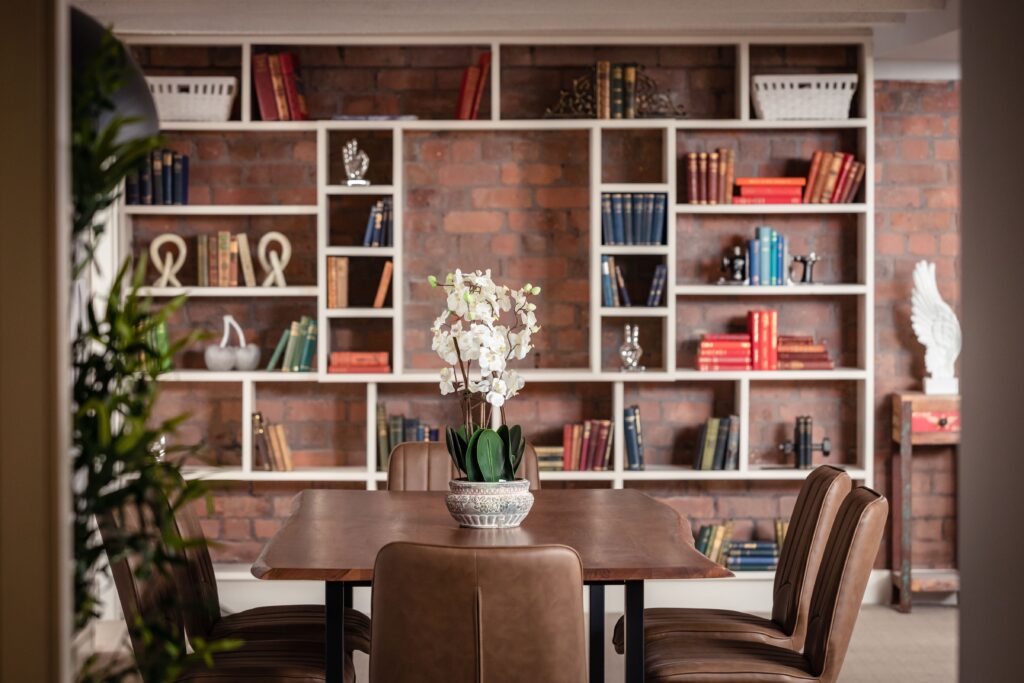 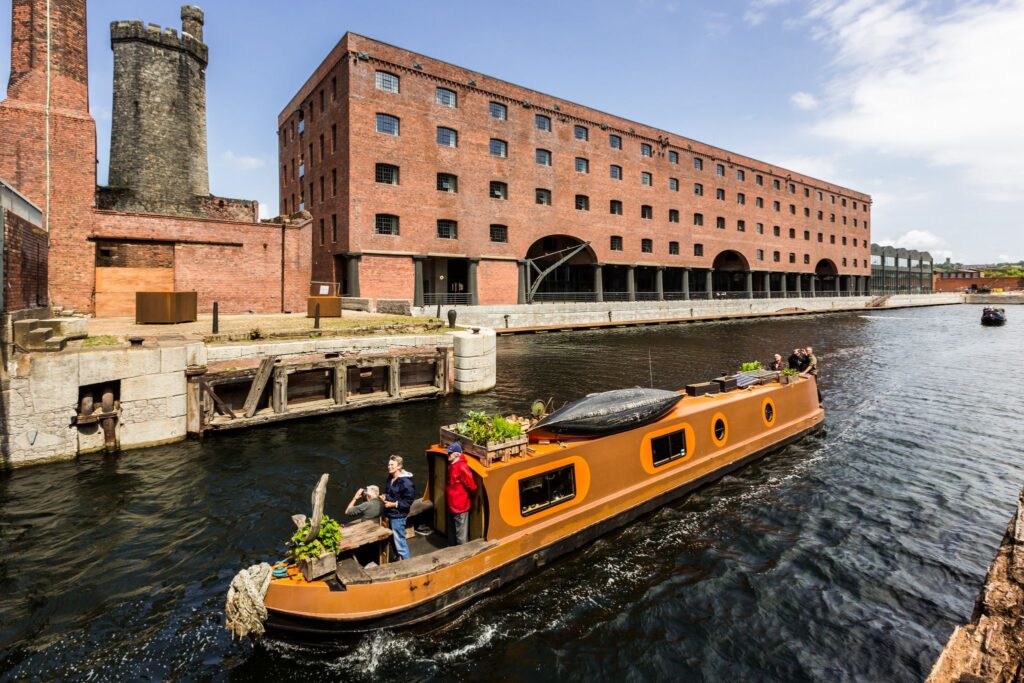 The price comparisons underline that buyers from China and Hong Kong with a budget of £1.5 million to invest in UK residential property can typically purchase one apartment in Prime Central London, two in London docklands or five or six apartments in Liverpool, with the benefit that the units in Liverpool are both cheaper in terms of £psf and larger in size than the equivalent properties in London. 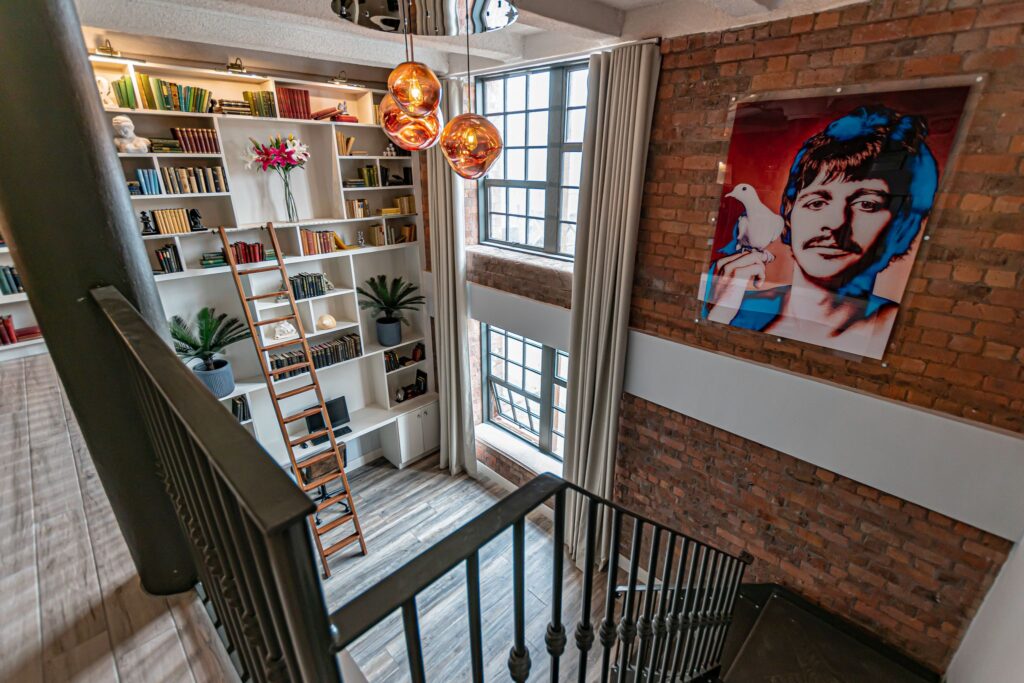 Other regional cities such as Manchester and Birmingham also offer price and size advantages over the capital which is why over the last five years there has been a dramatic upturn in Chinese and Hong Kong investors buying UK real estate investing in regional cities beyond London. 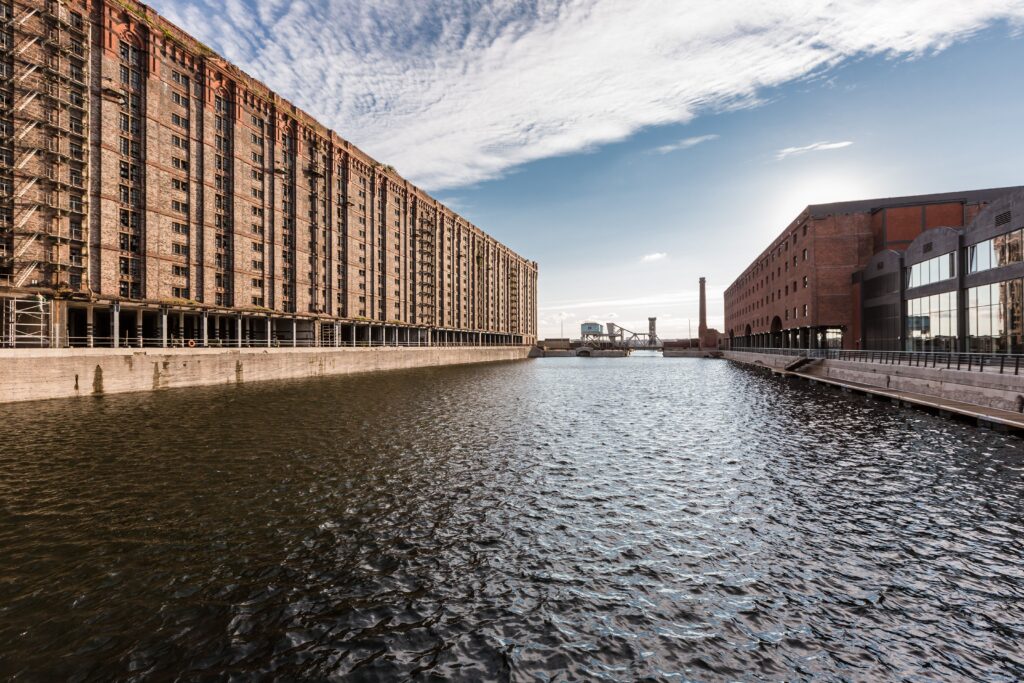 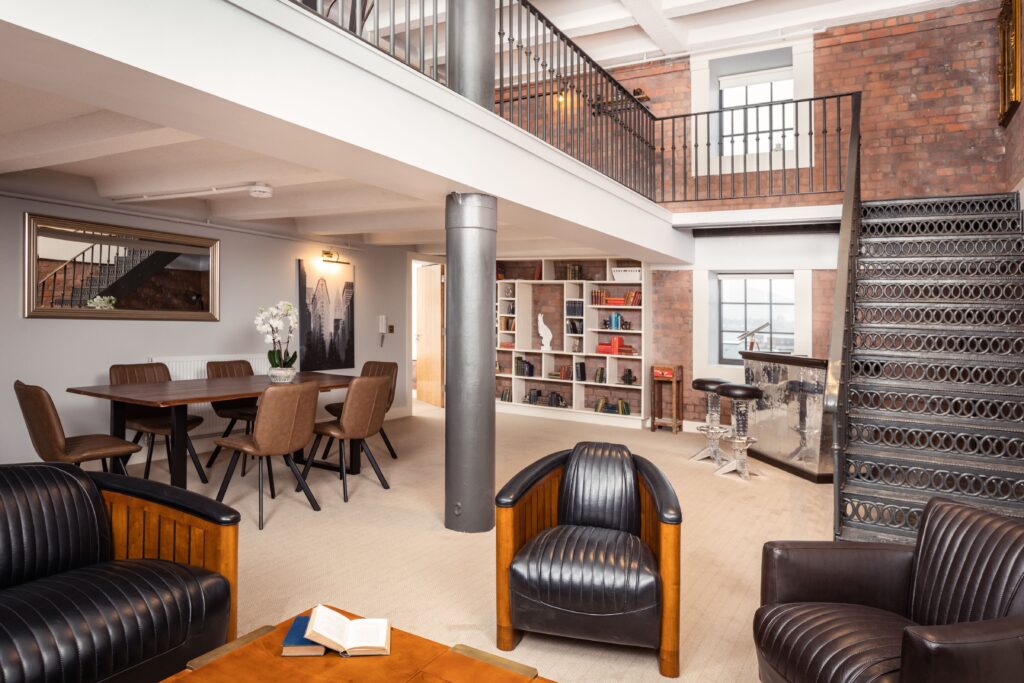 The new Liverpool: Shanghai-on-the-Mersey survey by Beauchamp Estates, in partnership with Logic Estates, analyses research from DATALOFT, the real estate intelligence group, and also draws upon data from the Land Registry, HURAN, International Organization for Migration and Liverpool City Council. 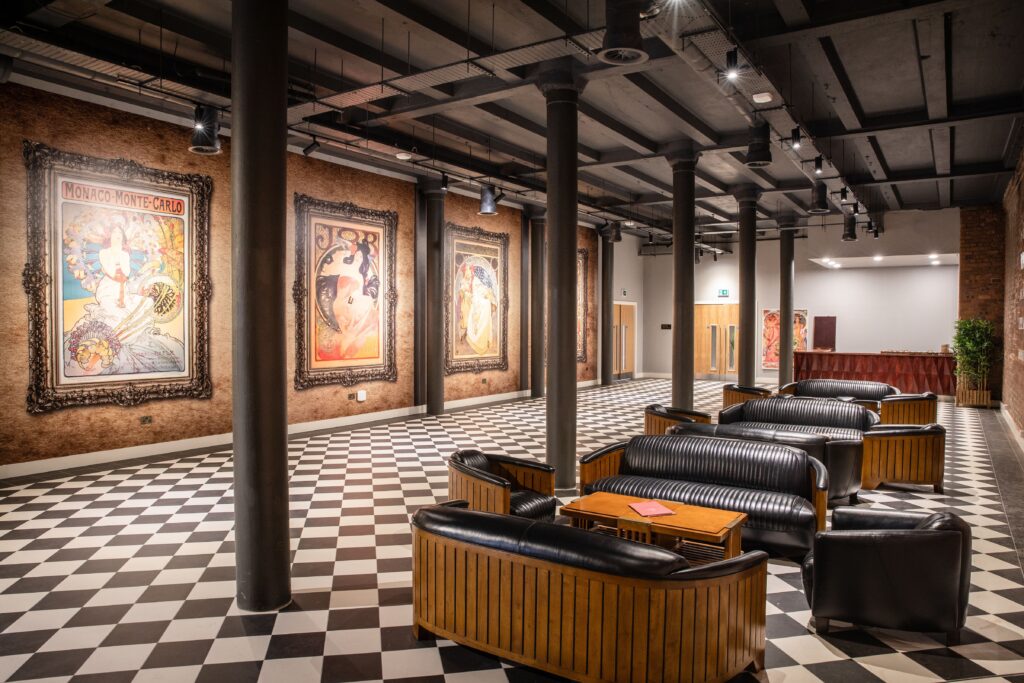 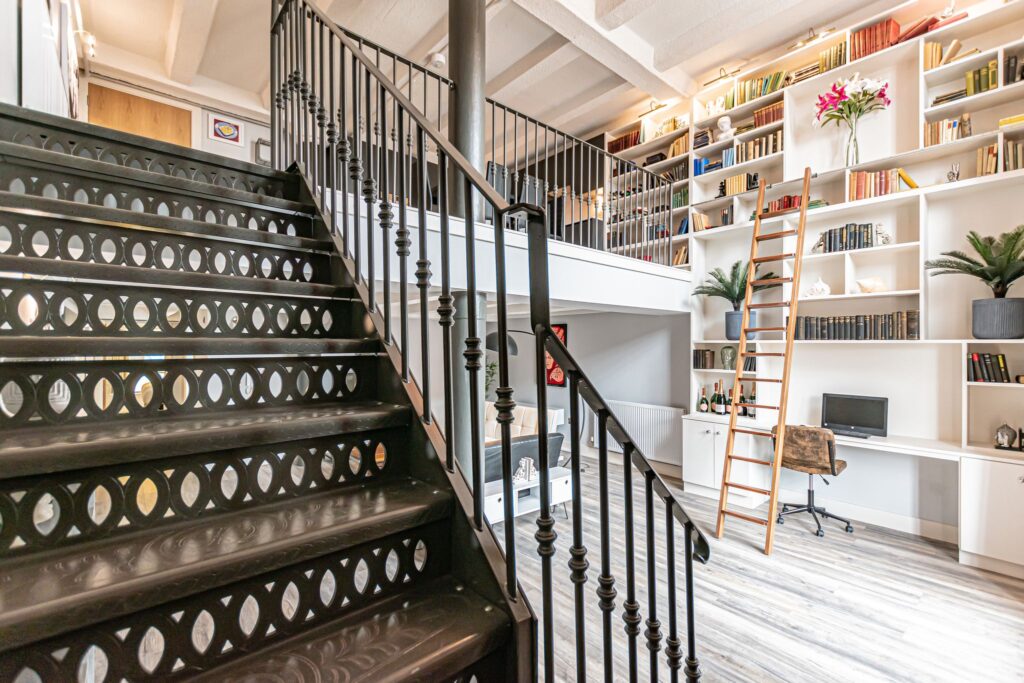 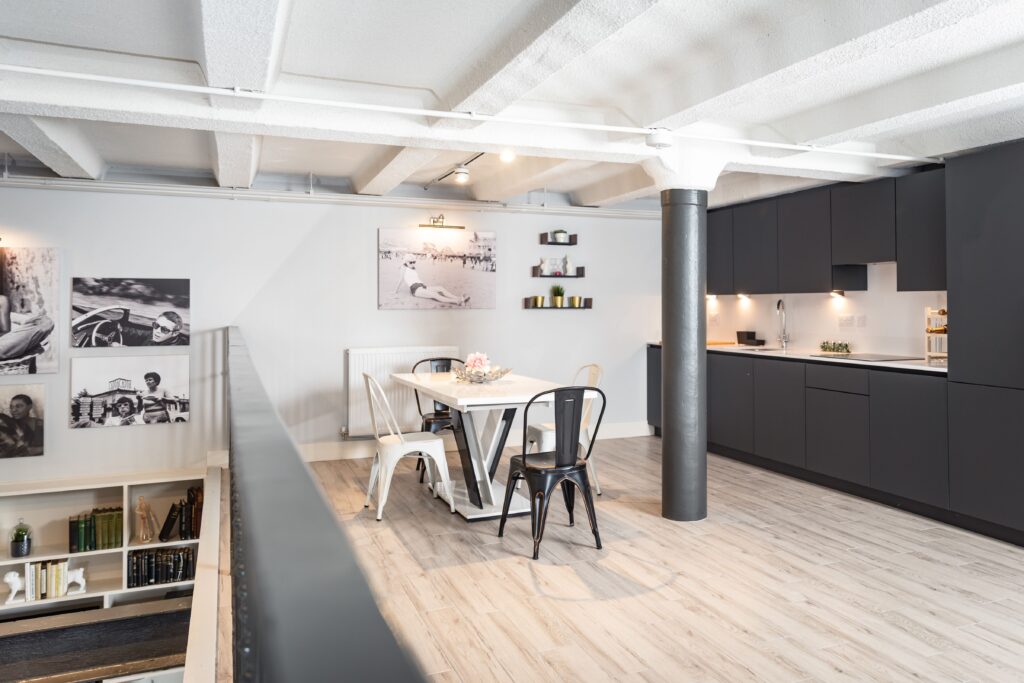 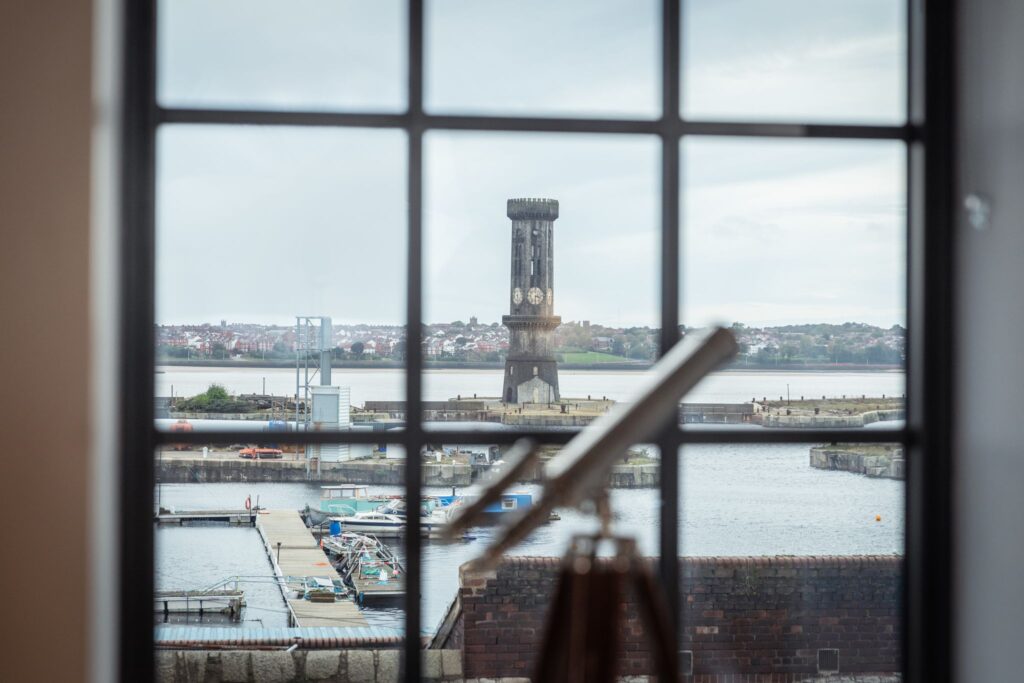 The survey looked at the example of Tobacco Warehouse at Stanley Dock on the Liverpool waterfront where there will be 550 one, two and three bedroom Manhattan loft style apartments priced from £235,000. The development is currently under construction with 190 apartments build complete and over 100 new homes inside the Grade II listed former Victorian warehouse now sold/reserved, a significant number to mainland Chinese and Hong Kong investors. 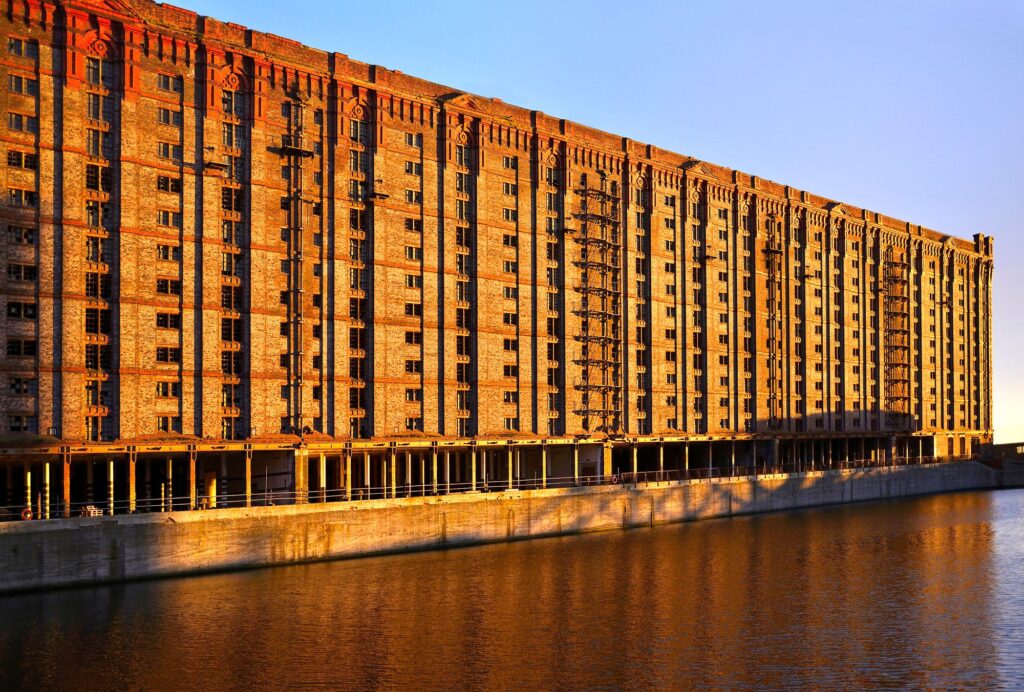 The data found that that Chinese and Hong Kong investors at Tobacco Warehouse were paying an average of £252 psf to purchase a loft apartment averaging 1,309 sqft – compared to equivalent values of £802 psft and 775 sqft for similar apartments in London. So Asian investors were buying Liverpool units that were over 60% cheaper yet almost double the size of their London counterparts. 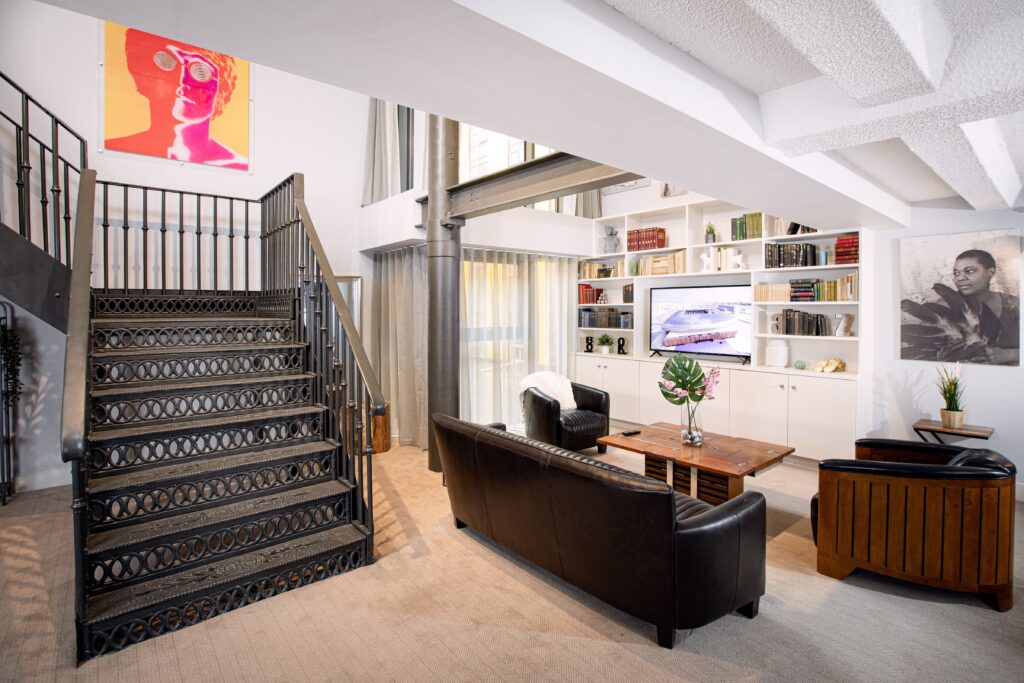 The survey highlights that Liverpool is also attractive to Chinese and Hong Kong investors because it has the oldest and most well established Chinese community in Europe. The first presence of Chinese people in Liverpool dates back to 1834 when the first vessel direct from China arrived in Liverpool and by the 1860s there were many Chinese migrants living in Liverpool as a result of Alfred Holt & Company employing large numbers of Chinese seamen in the Blue Funnel Shipping Company. 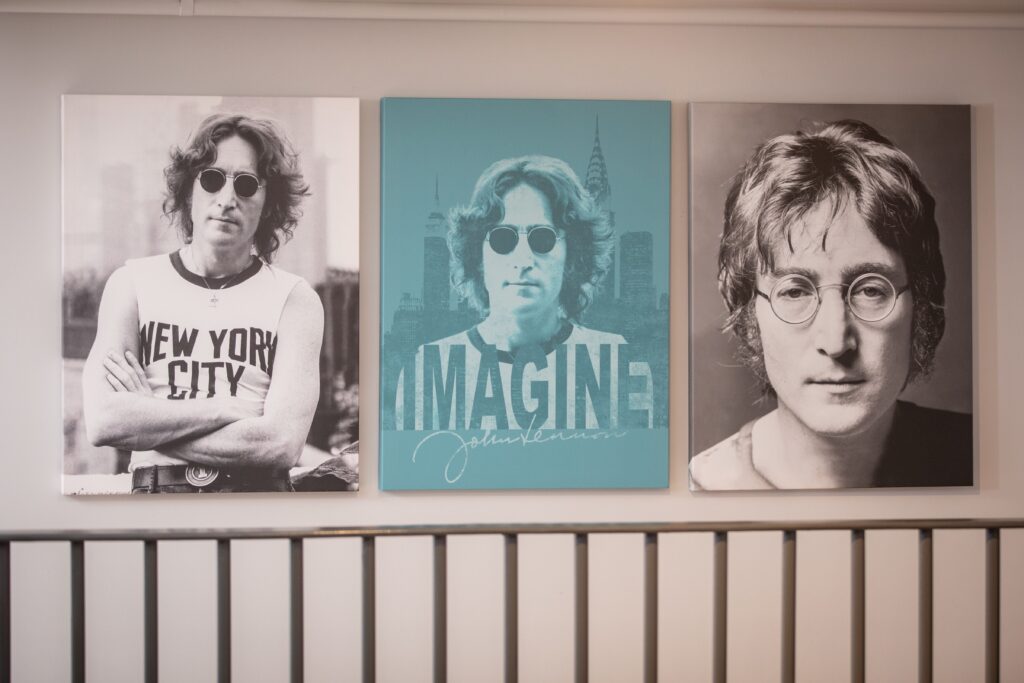 By the 1890s onwards, Liverpool’s now famous Chinatown centred on and around Berry Street, began to be established and by the late 1940s there were over 5,000 Chinese people in Liverpool, which has grown to some 35,000 currently. In 1999 Liverpool was officially twinned with Shanghai and to underline the strong links between China and Liverpool 2000 saw the completion of Liverpool’s 44 ft (13.5 metre) high Chinatown Arch which is the second tallest in any Chinatown outside of mainland China, Washington D.C having the tallest outside China at 47 ft. 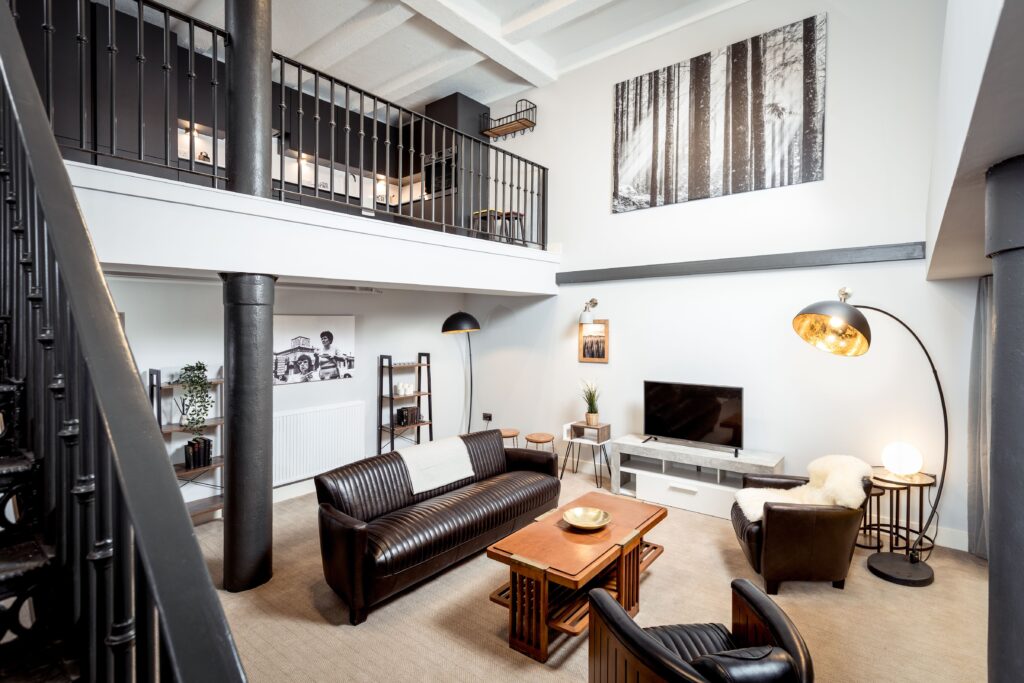 The survey highlights that the other items that have drawn Chinese/Hong Kong real estate investment to Liverpool is the city’s growing population and good educational facilities, both essential features for attracting tenants and ensuring no/low void periods. 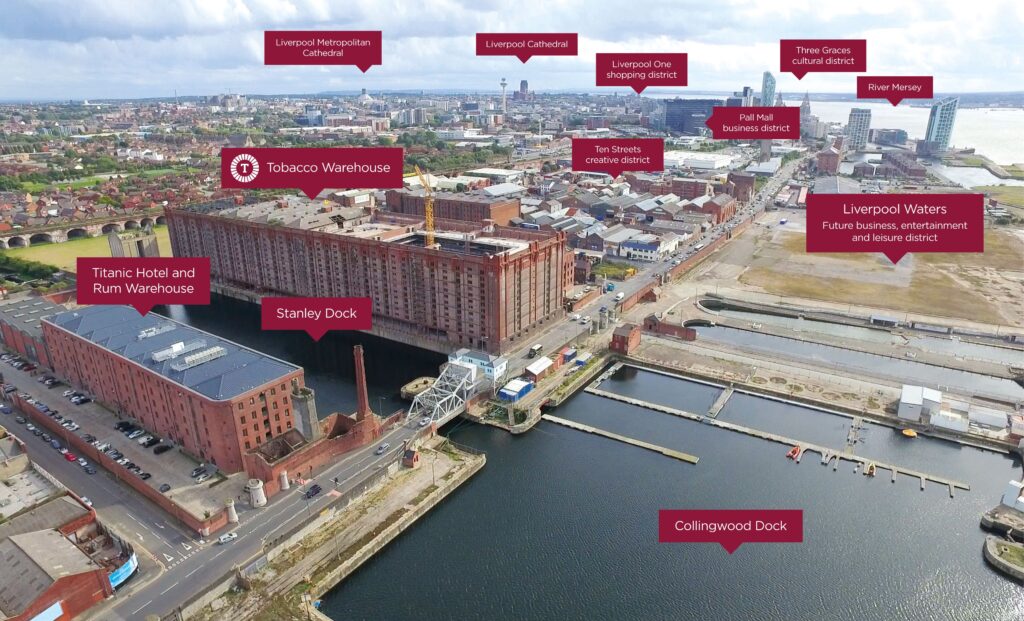 Liverpool’s waterfront and city centre area is currently undergoing a £14 billion regeneration with key projects including the new cruiser liner terminal near Alexandra Tower, the New Everton Stadium which is scheduled for completion in 2024/2025 and the £250 million regeneration of Stanley Dock providing hotel, apart-hotel, restaurants, health clubs and new homes. 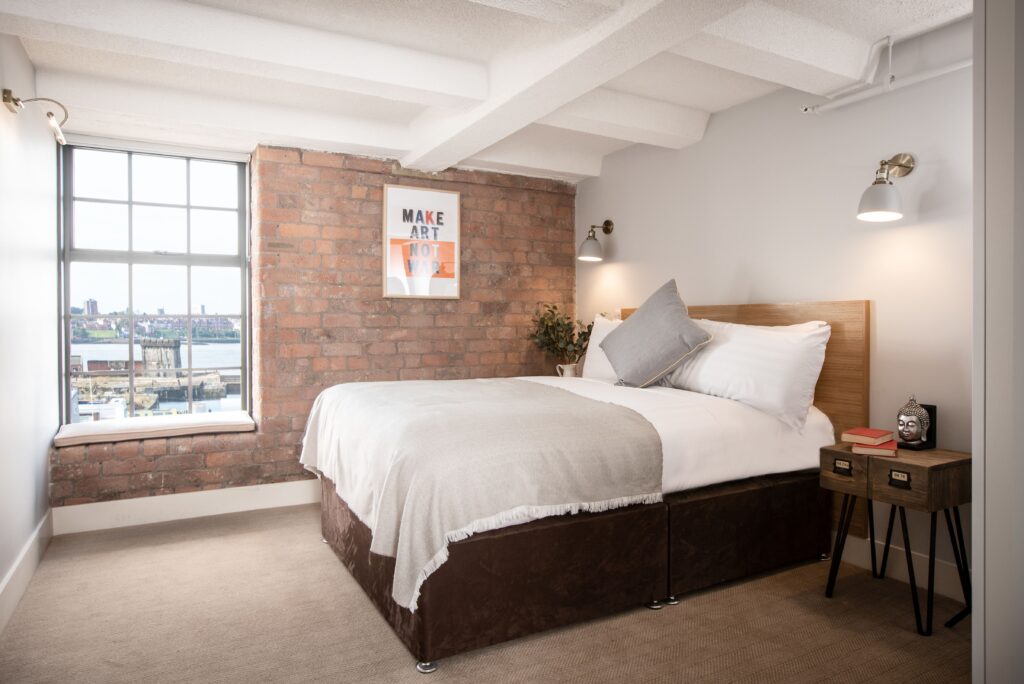 Over the past five years Liverpool has seen a 44% increase in its population aged 19-30 (some 30,000 per annum moving to the city), compared to 42% rise for Manchester, 19% for Birmingham and a -7% outgoing figure for London. The University of Liverpool is a UK top 40 university and the city is a leading UK hub for computer science research and IT innovation firms. 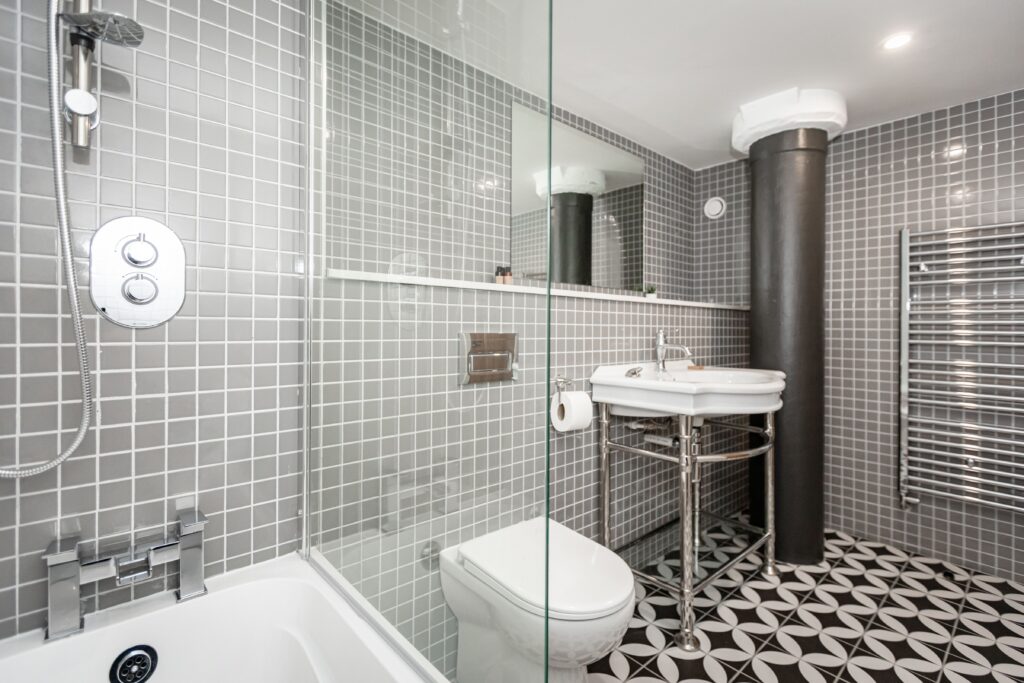 Jeremy Gee, Managing Director of Beauchamp Estates said, “Our new survey shows that over the last five years mainland Chinese and Hong Kong investors buying residential property in the UK have expanded beyond London to invest in Liverpool, Manchester and Birmingham. 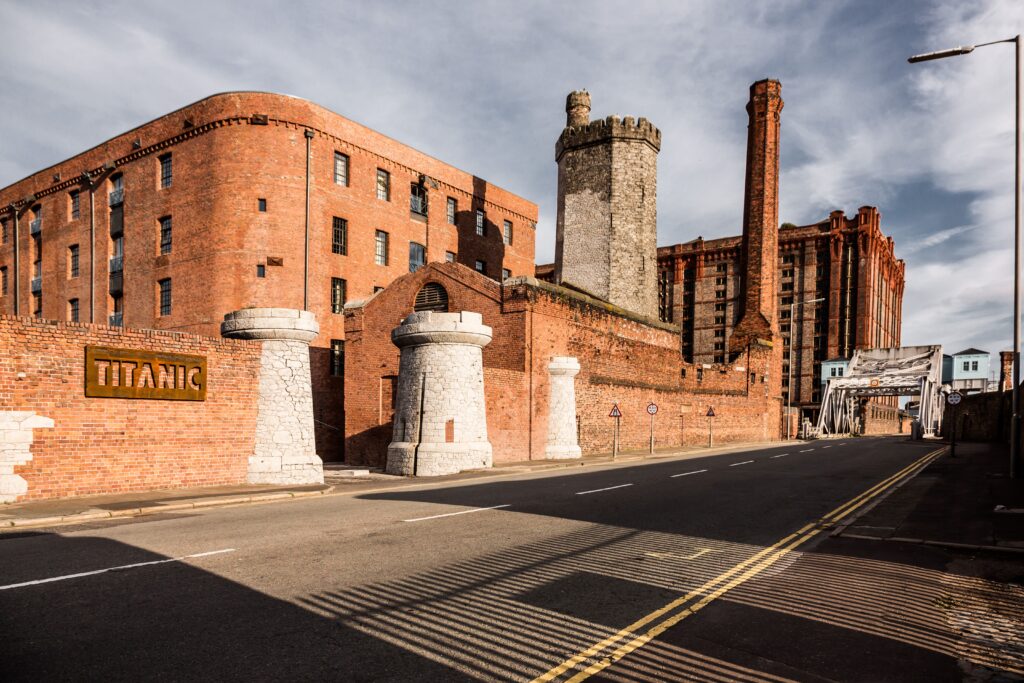 “In particular there has been a massive wave of Asian inward investment into Liverpool and the city is becoming Shanghai-on-the-Mersey. Buy-to-let units in Liverpool are often +60% cheaper than their equivalents in London and up to double the size.” 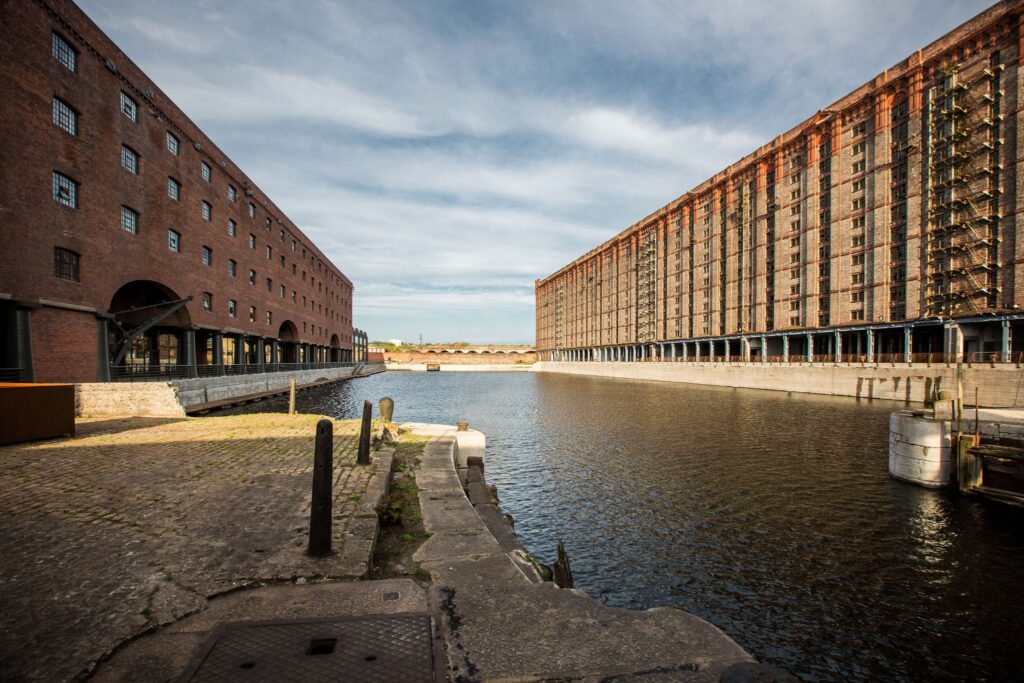 Paul Finch, New Homes Director at Beauchamp Estates added, “Our survey shows that buyers from China and Hong Kong with a budget of £1.5 million to invest in UK residential property can typically purchase one apartment in Prime Central London, two in London docklands or five or six apartments in Liverpool. 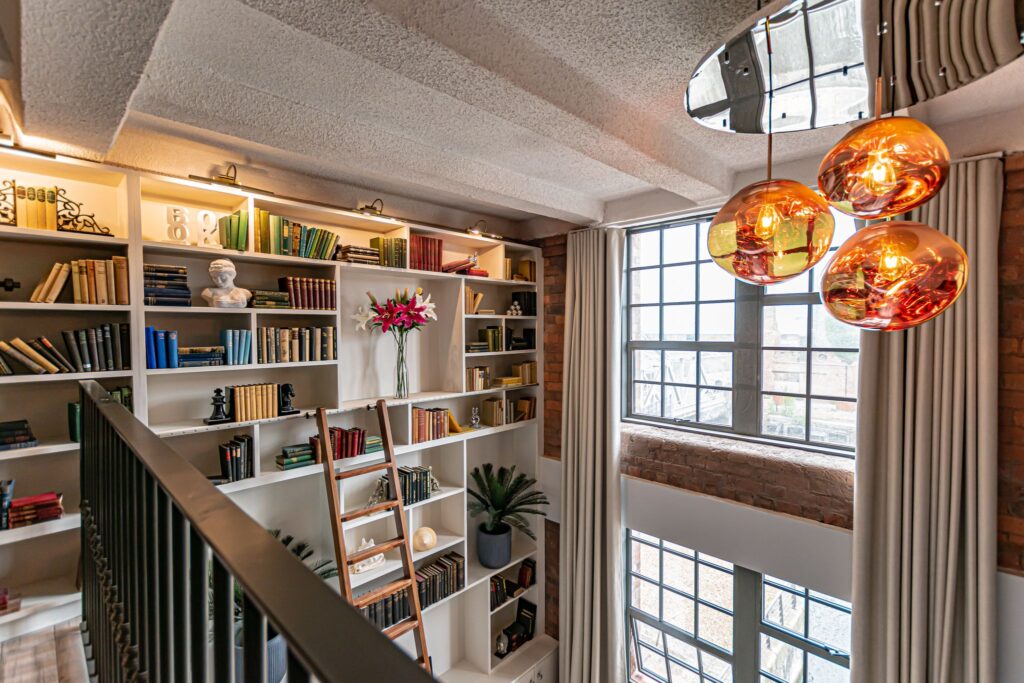 “This is why the Liverpool housing market has seen an inward wave of investment from Asia. Apartments in Liverpool on average offer more space than apartments in other cities like London. 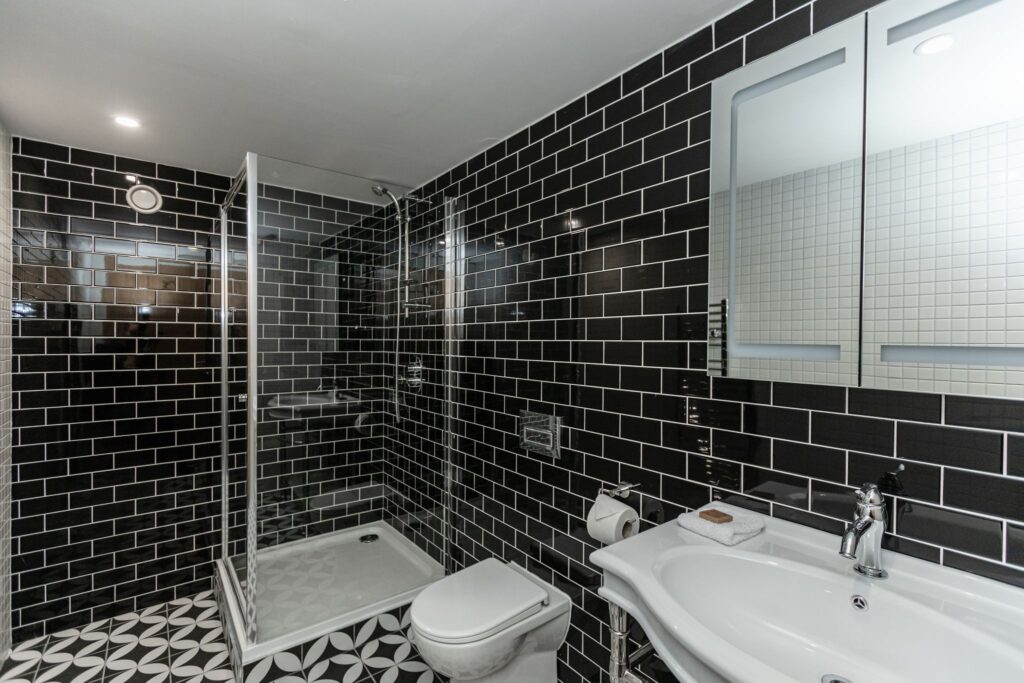 “For example the Tobacco Warehouse loft apartments, where there have been sales to Asian buyers, are significantly larger than other apartments that have sold across Liverpool in recent times. With hybrid working ever more commonplace, space and layout are key considerations for domestic buyers, overseas investors and renters alike which is why this scheme appeals to buyers from China and Hong Kong.”

Please quote as seen on LondonLovesProperty.com for further information on Beauchamp Estates Tel: +44 (0)20 7499 7722 or visit www.beauchamp.com