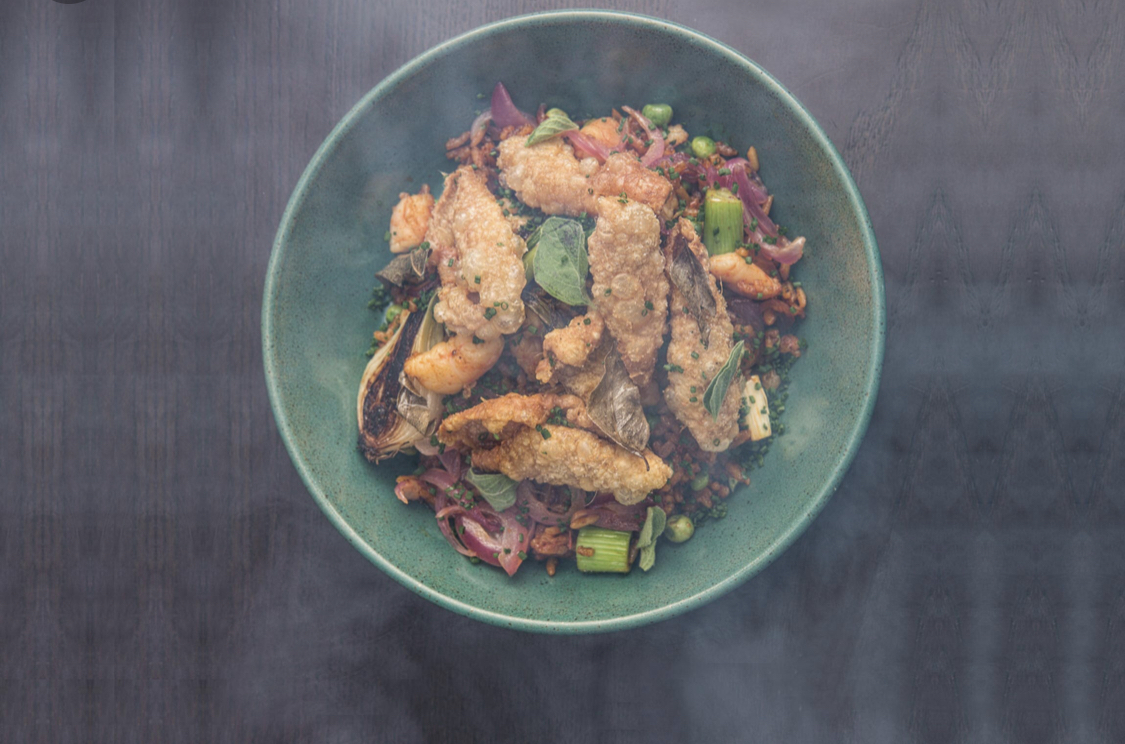 It follows the remarkable success of their first London restaurant Ikoyi, which opened in July 2017.

Jeremy said: “We’ve had some fantastic feedback from customers, critics and guides about the food at Ikoyi but, to be perfectly honest, I didn’t think we would receive this accolade so soon – we’ve only been open for 14 months.”

The opening of Ikoyi in 2017 has given this talented pair the perfect platform on which to showcase their strong, bold menus that celebrate seasonality with a sense of drama. One of the most exciting restaurants in the capital, Ikoyi’s cuisine is totally unique to themselves and arguably the most innovative in the city. Using the myriad of rich spice found throughout the region of West Africa as the origin for their dishes, the cuisine is a contrast of elegance and balance, married with the fearless enjoyment of the taste and flavours of the season.

The pair have also been invited to this year’s Food on the Edge in Galway, Ireland on the 22nd & 23rd October and a month later, Chan will attend the 4th edition of the annual Margaret River Gourmet Escape in Perth, Australia from the 16-18 November.

Iré said: “Gaining a Michelin star so soon after opening is testament to the commitment and the hard work of the entire team at Ikoyi. We really couldn’t be prouder.”

Burger King closes all shops and will not ‘pay rent’...

Most expensive wines sold for more than $12m