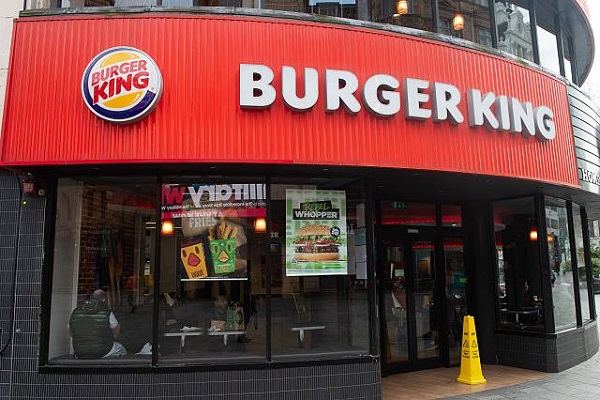 Burger King has announced they have closed all their restaurants across the UK and they will not be paying any rent.

The government has said shops will not forfeit leases if they do not or cannot pay rent, however, they will have to sort out the arrears at a later time.

The fast food chain’s Alasdair Murdoch told the Today programme, “We are not intending to pay our rent.”

He added, “Most landlords have been reasonable about this. I do think there are a number of creative solutions as well.

Despite restaurants being allowed to offer takeaway food and drinks, Murdoch said, “We took the decision last night [Monday], after what the prime minister said, to close all of our UK restaurants.

“If there are any trailing on, they will all be closed this morning, but we closed 500 last night.”