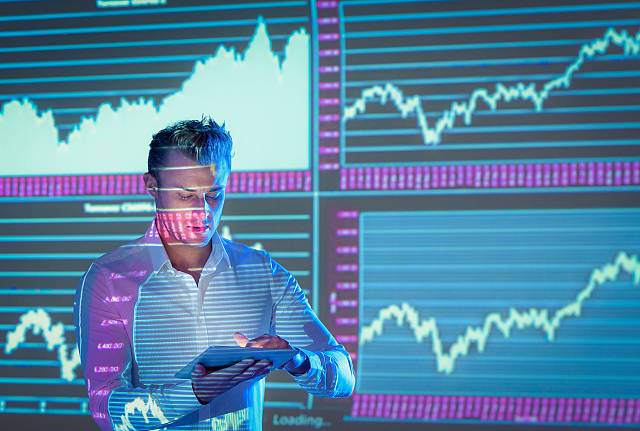 Housebuilder, Countryside, has reported that it has achieved “excellent growth” during its first half, with revenue rising 27% to £507m on a 43% lift in total completions when compared to last year.

According to the released figures, during the six months to 31 March 2019, the home builder and regeneration partner achieved 2,362 completions in total (combining its Housebuilding and Partnerships division). At the same time, its pre-tax profit dipped from £72.3m in HY 2018 to £70.3m.

Countryside said the main growth drivers in the first half were its affordable completions, up 80% to 938 homes following the acquisition of housebuilder Westleigh, and its private rented sector homes, increasing 68% to 608 homes.

Total completions in the company’s Housebuilding division dropped 2% to 473 homes. Countryside said this was in line with its expectations of new sales outlet openings and completions being weighted to the second half. Private completions in this division rose 12% to 327 homes due to the phasing of construction on a number of schemes, whilst affordable completions dropped 3% to 132 homes.

Private completions in Partnerships rose 1% “on the strong comparative in the prior period” to 489 homes.

Ian Sutcliffe, Countryside’s group CEO said, “We have delivered excellent growth in the first six months of the year and have continued positive momentum into the second half.

“We see strong demand for our high quality homes and have underpinned margins with operational efficiency and the opening of our modular panel factory. We remain confident of delivering full year and medium-term expectations.”